PROUD TINA Simply the best at 80 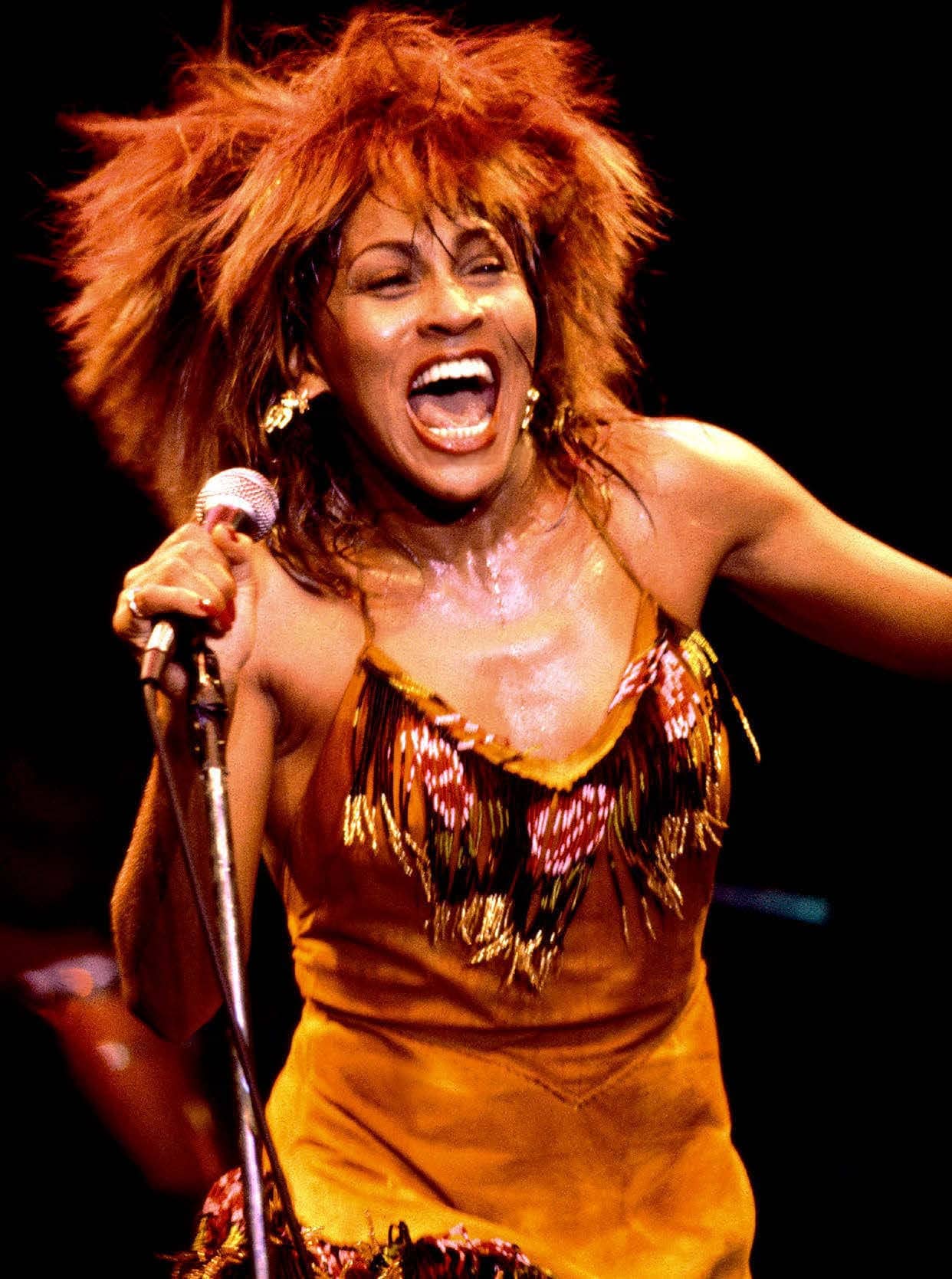 THE DIVA’S FOUND PEACE OUT OF THE LIMELIGHT

Tina Turner can forgive most – but forgiving ex-husband Ike Turner is something she’ll never be able to do. On the eve of her milestone 80th birthday, Tina says she no longer thinks much about the man who abused and controlled her for much of her career.

“I don’t know if I could ever forgive all that Ike ever did to me,” she tells. “But Ike’s dead, so we don’t have to worry about him.”

Yes, a worry-free life is Tina’s greatest reward for her legendary time in the sun – and she intends to make the most of it as she enters her ninth decade and celebrates 10 years of retirement.

Holed up in her luxurious Swiss chalet much of the time, these days she’s taking it easy – with the rough times firmly in the rear-view mirror. 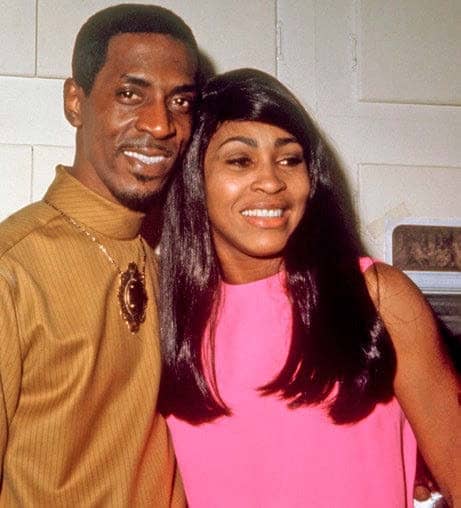 She misses nothing of her former glitzy life – not the performing, not the sparkly dresses, the heels or even the adoration. She says that when she embarked on her final farewell tour 10 years ago, she was “fanaticising about redecorating my house”.