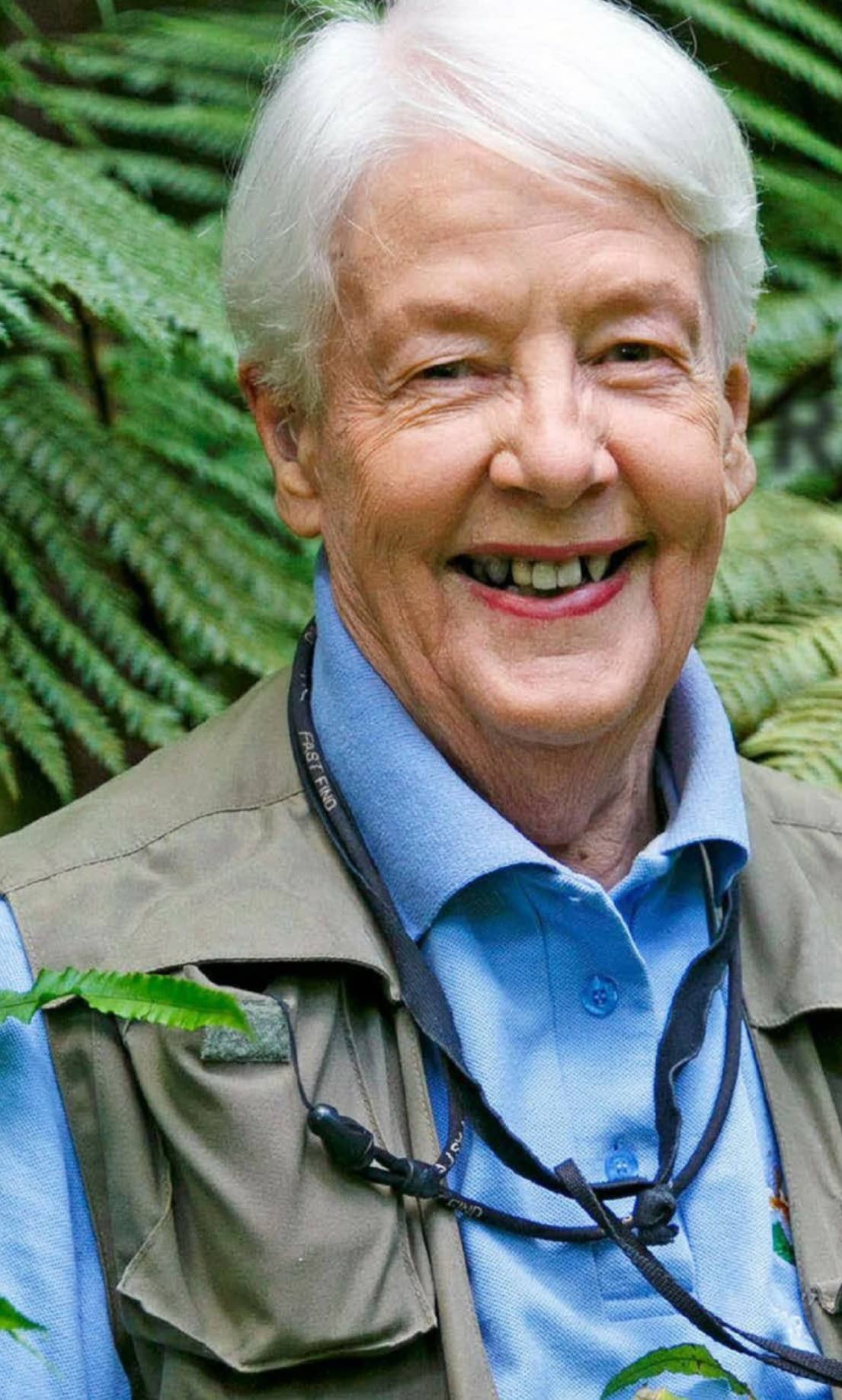 Jean Stanley (89) Is A Retired Farmer, Great-grandmother And A Veteran Pest Controller.

The Pukawa Wildlife Management Trust was set up in 2002, around the same time the area, on the southern shores of Lake Taupo, was being developed.

There was a group of about half a dozen of us who would get together for morning tea. Someone made a comment about how there were no birds in the bush up behind us and that’s really how it started.

The Department of Conservation (DoC), who administer the land, said they would help us, but wanted to know how much time we were prepared to give it. They didn’t want any fly-by-nights who would start something and then just drop it. I remember saying we’ll probably give it an hour a week, which makes me smile when I think about it now as that isn’t very much time at all.

Anyway, my husband Russell and I got impatient waiting for DoC to give us a few traps to start us off, so we went to the hardware store and bought an ordinary old wooden household rat trap. Russell cut a hole in the end of a box, which we turned upside down and placed over the trap. Well, we caught 10 rats over 10 consecutive nights. We knew then we had a problem.

We’ve since moved on to what’s called the DoC200 trap, a steel trap in a box – there are regulations around trapping, meaning you have to use instant kill traps – and self-setting ones.