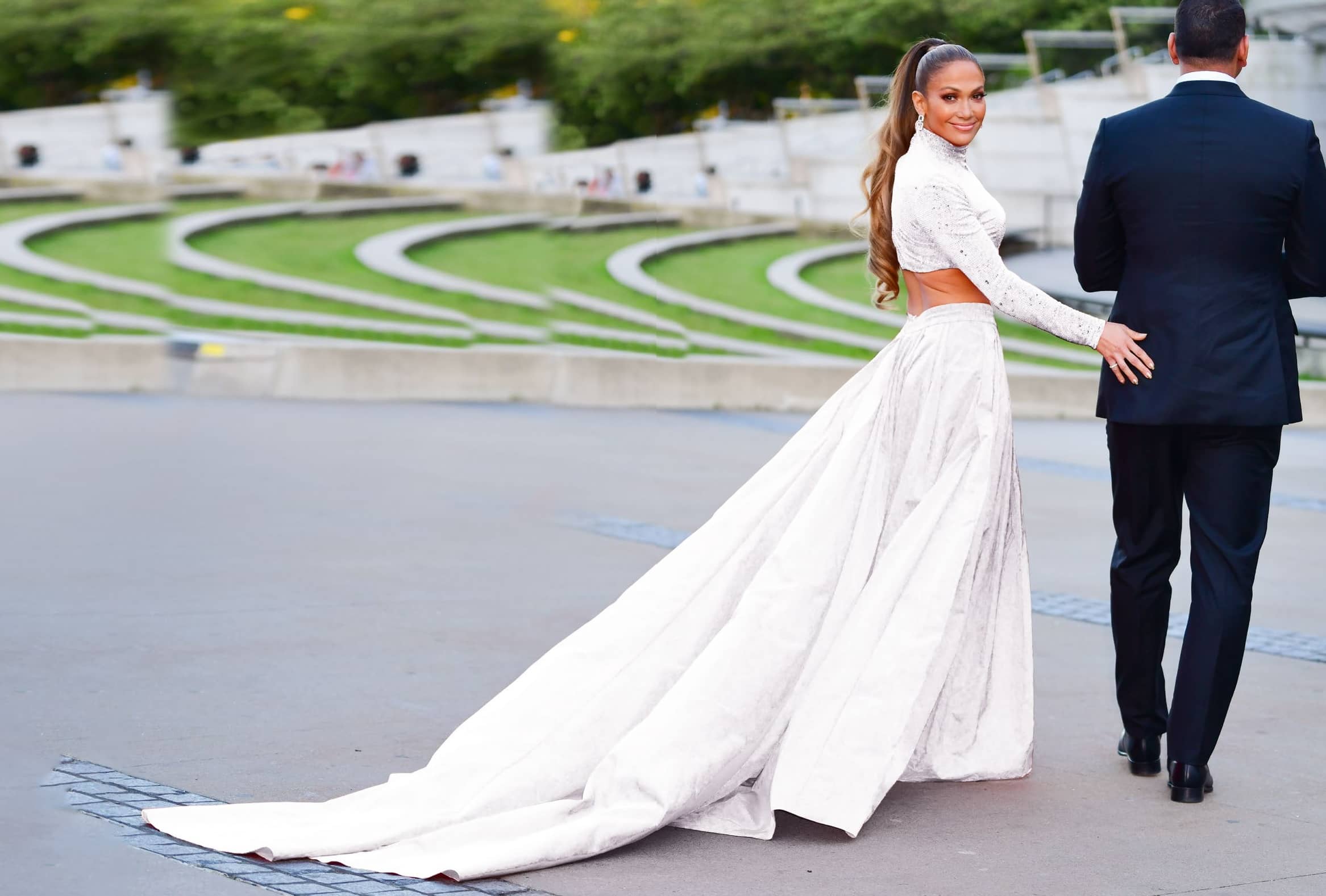 Her fourth ceremony will be her best yet!

You’d think it’d be hard to top the year Jennifer Lopez has just had.

Finally accepted by the Hollywood elite after her star turn in Hustlers – with critics agreeing she was unlucky to miss out on an Oscar nomination – and lauded for her incredible Super Bowl half-time show, Jennifer’s been riding high.

She and fiancé Alex Rodriguez are determined to keep the good times rolling this year by planning the wedding to end all weddings.

“Jennifer was on such a high after the Super Bowl that she and Alex decided, ‘Why not keep it going?’” says an insider.

Their close circle of friends is buzzing after revelations that the singer and the baseball star have rented an ultra-luxurious mega-yacht for the reception, to follow a church ceremony.

The whole day is said to be costing north of $4.5 million, but that’s pocket change for the couple, whose joint net worth is said to be more than $1 billion.

Taking a break from the pressures of work, the singer posted a stunning bikini photo on Instagram last week and declared herself “relaxed and recharged”.

Now, pals say she’s launched into full wedding planning mode, and “no expense is being spared”.