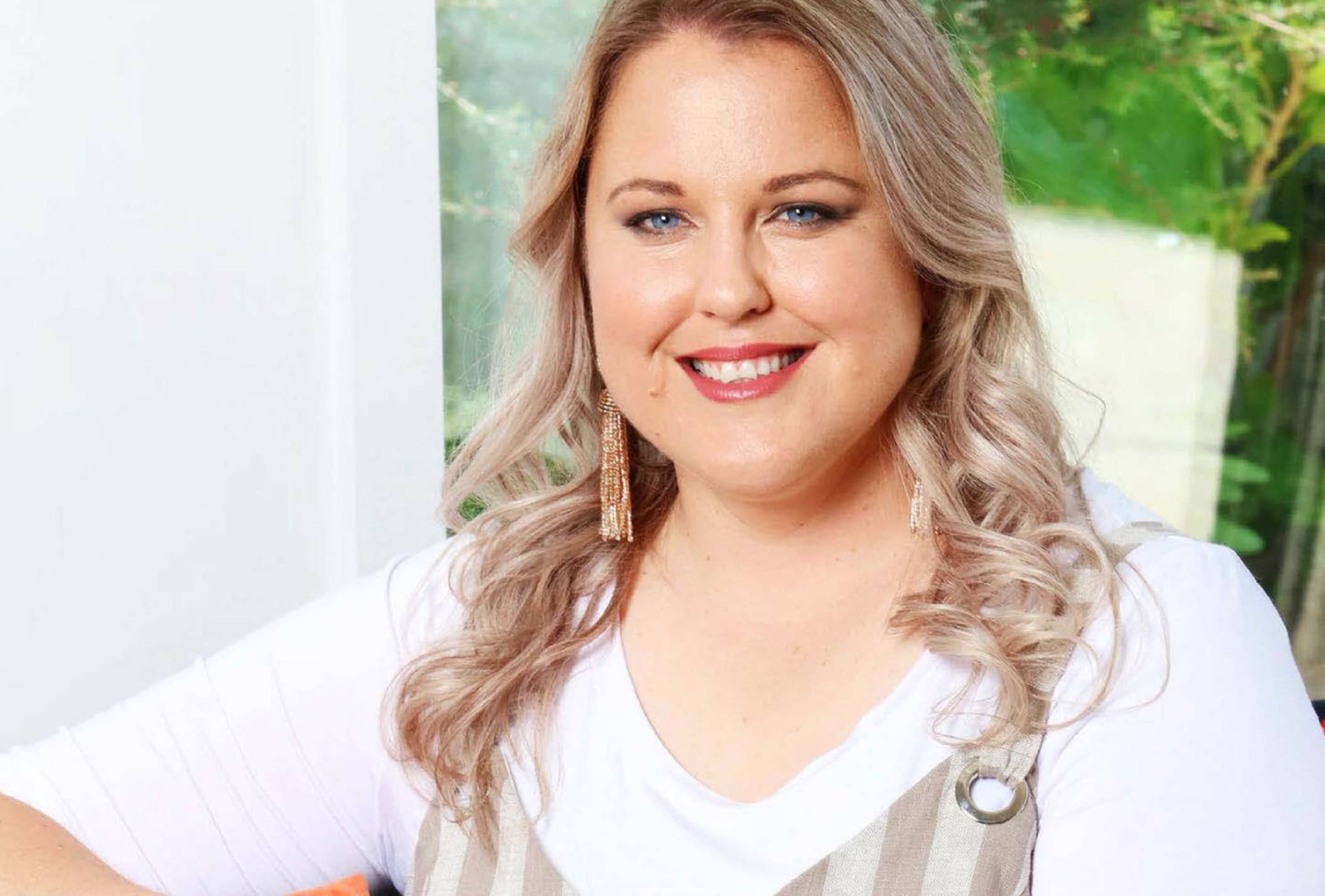 After Being To Hell And Back, She’s Finally On The Mend.

Last year, bubbly radio presenter Lana Searle went through a hysterectomy, a break-up, a job change and a life-or-death rush to hospital after losing litres of blood in her bathroom at home.

She still isn’t in perfect health, but the More FM star is looking forward to a less dramatic 2019!

“A few years ago, I did the Taupo cycle challenge through work. I got into it and trained properly, and had a really good time. I got sick shortly after, so I never got to do it again, but I remember how rewarding it was,” she says wistfully. “I’d like to do something like that [again], so that gives me all year to work away at it.”

The 31-year-old’s health woes began in 2016, after a doctor recommended she try the contraceptive pill to counter ongoing hormonal issues. What Lana didn’t realise was that her family history of blood clotting and strokes meant that was a very bad idea.

“I was on the pill for about 10 days and I started getting blood clots in my legs,” she says. “So I stopped taking the pill and starting taking aspirin, which turned out to be one of the worst things I could have done because that just made me bleed out everywhere.

“I ended up in hospital and had seven blood transfusions. It was just a really rare reaction to the pill. It happened to a girl in the UK and she actually died from it.”

“I spent two years going on and off different hormones to try to trick my body into fake menopause. It was a mess.

“Ultimately, we were trying to avoid a hysterectomy because I was 29 at the time. My specialist had a lot of empathy and she was really trying... but nothing worked.”

Lana finally reached the end of the road with different treatments. “When your iron is constantly low, you just turn into this animal. I was trying all these ridiculous fitness things and my body literally couldn’t carry me to do that stuff because I was so weak all the time.