Kiwis on the FRONT LINE

TALES OF SURVIVAL AND BRAVERY RISE FROM THE FLAMES AND ASHES

It looks like hell on earth – walls of flames stretching high into the air, incinerating everything in their path as they sweep across tinder-dry tracts of Australia. Animals and humans alike are being forced to abandon everything to the mercy of one of the worst firestorms in modern history.

“We’ve never had fires like this,” says Adele Lewis, a Kiwi who fled the flames threatening her home near Byron Bay. “It’s ghastly hearing the screams of the koalas. It’s a very strange and eerie atmosphere.” 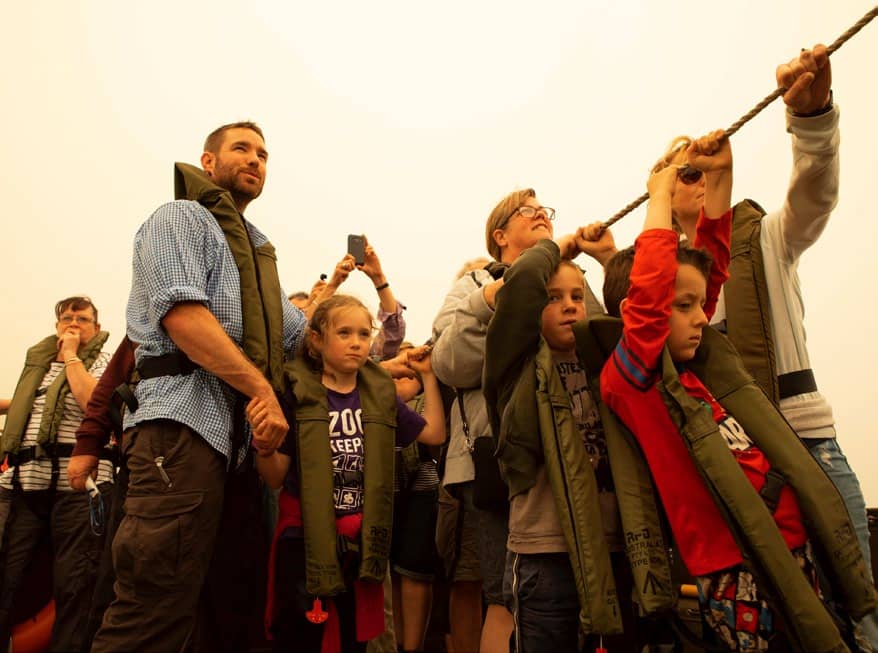 As many expat Kiwis seek refuge in New Zealand, a fresh wave of our firefighters last week bolstered the exhausted Aussie fire teams who had been battling more than 100 blazes.

So far 26 people have lost their lives, with more still missing. An estimated one billion animals, including farm stock and wildlife, have also died in the uncontrollable fires that span more than 15 million hectares, combined. 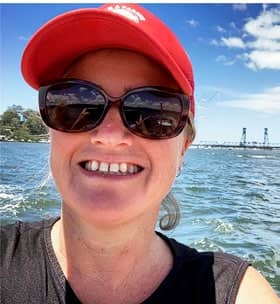