‘KILL ME OFF' Katie's Coro sacrifice 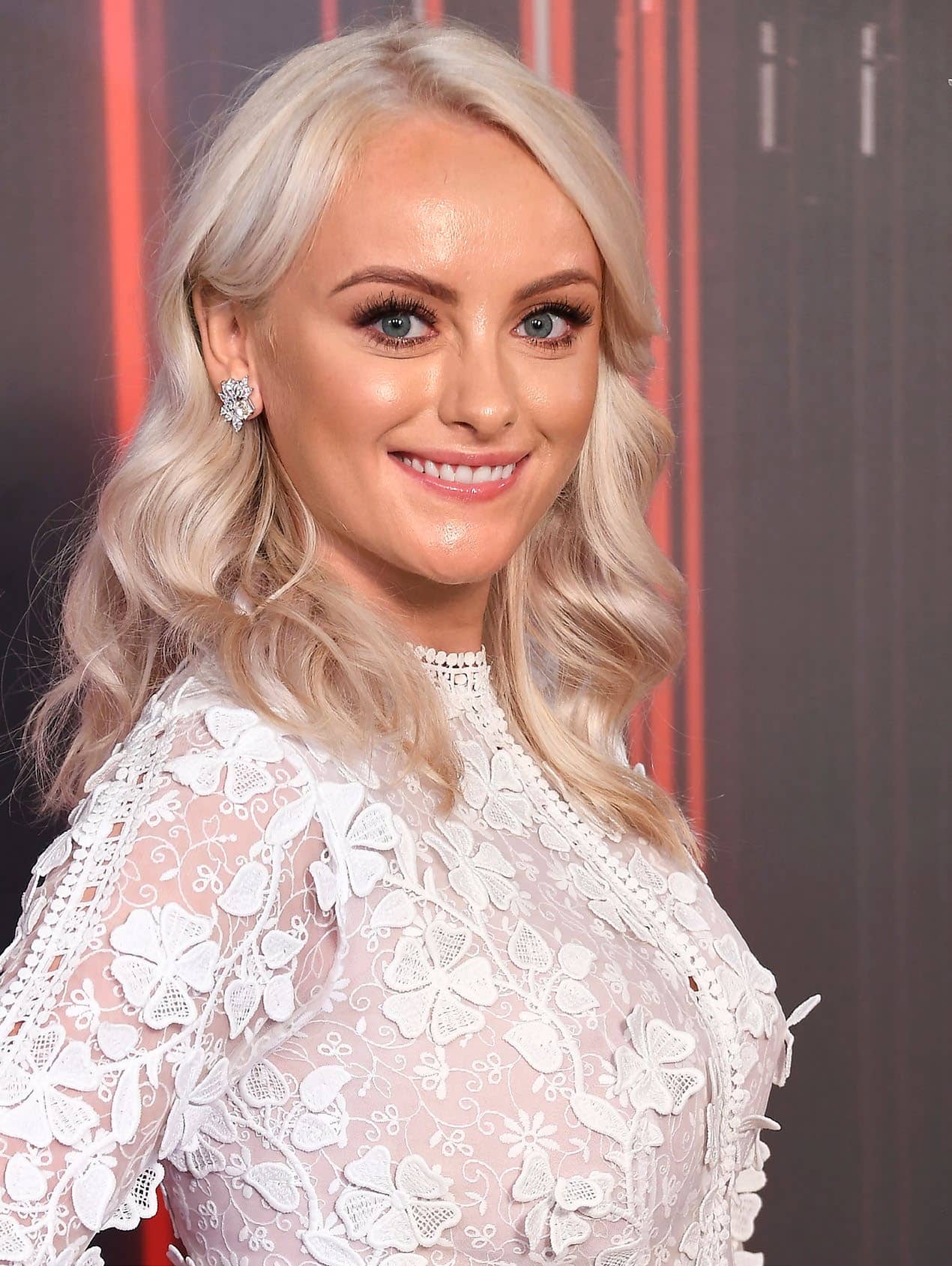 WHY THE ACTRESS INSISTED ON SINEAD’S HEARTBREAKING ENDING

There aren’t many people who would go to their boss with the sole intention of talking themselves out of a job. But that’s exactly what Katie McGlynn did when she asked the producers of Coronation Street to kill her off.

The result was her recent cervical cancer storyline, where viewers saw Katie’s character Sinead Osbourne die following a year-long battle with the illness in some of the bravest and most heartbreaking scenes the Street has ever shot.

“When they first told me about the story, they weren’t sure if it was going to be terminal,” Katie (26) tells.

“But I said, ‘I think she should die.’ I said that knowing it would mean I didn’t have a job. But I wanted to show real life. There’s not always a fairytale ending and people do die. Some TV shows fear the sad ending, but I wanted to make it as real as possible.”

Which it absolutely was. The unnerving time jumps, edgy camera work and focus on Sinead’s breathing made those final scenes extremely intense to watch, and Katie says she’s proud to have been a part of it all.

But, um, what about her mortgage? “I’ve got savings, I’m not completely daft,” she laughs. “It’s a bit scary to not have a job, but I’m okay for now.”

The truth is, Katie started getting itchy feet a couple of years ago, frustrated that Sinead was plodding along without any major drama. She arranged a meeting with then-producer Kate Oates to talk through her dissatisfaction and announce her intention to quit. 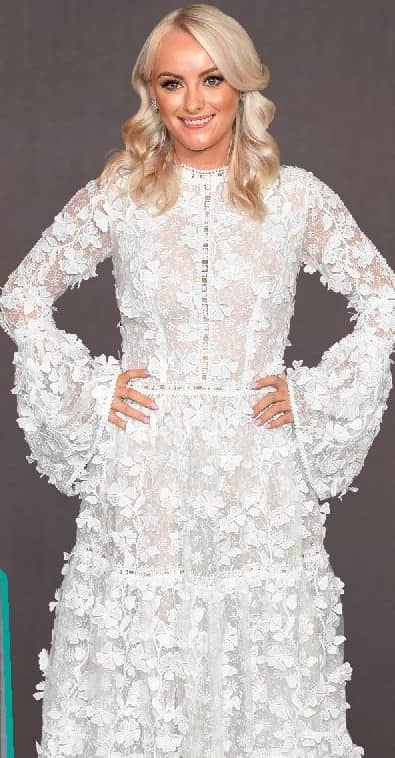 “I’d just turned 24 and was on this big show, but I wasn’t doing much,” she says candidly. “I felt a bit lost. I’d come from a lot of drama at my previous job on Waterloo Road, where I was getting big, challenging storylines left, right and centre. I went to Coro, and pinched myself that I was there, but the character took a while to develop to make her the quirky girl she became.

“I didn’t feel Sinead was reaching her full potential, and unless something really bad happened to her I didn’t think there was anywhere for her to go. She was too sweet, her life was very normal and I wasn’t sure what to do.”

It was during that meeting Katie was told producers were in the early stages of planning a cancer plot and asked her to consider staying on to do it.

“I was very open with her [Kate] about feeling lost and not knowing if I should still be there. And that’s when she put this storyline to me and I thought, ‘Well, I can’t leave now.’ 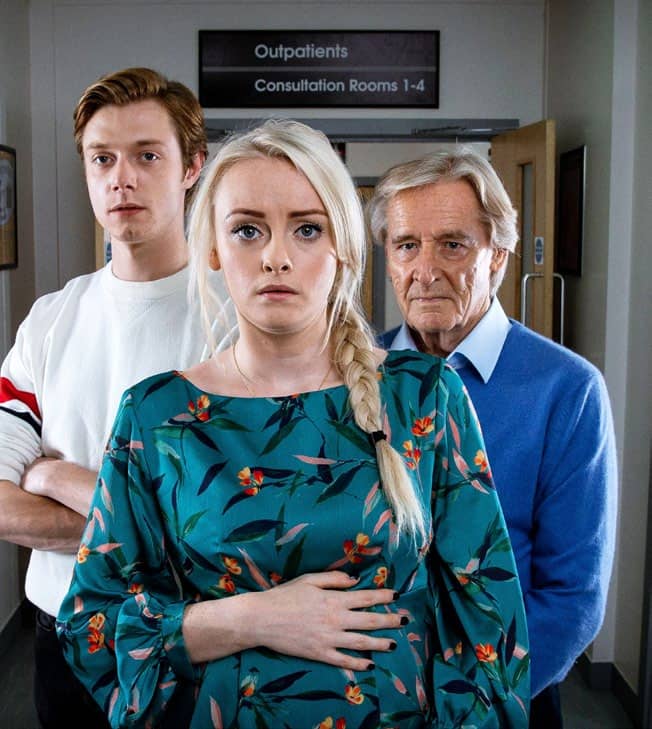 “Selfishly, I wanted a big story but I also wanted it to get women going for their smears, because it felt like the Jade Goody effect had gone.”