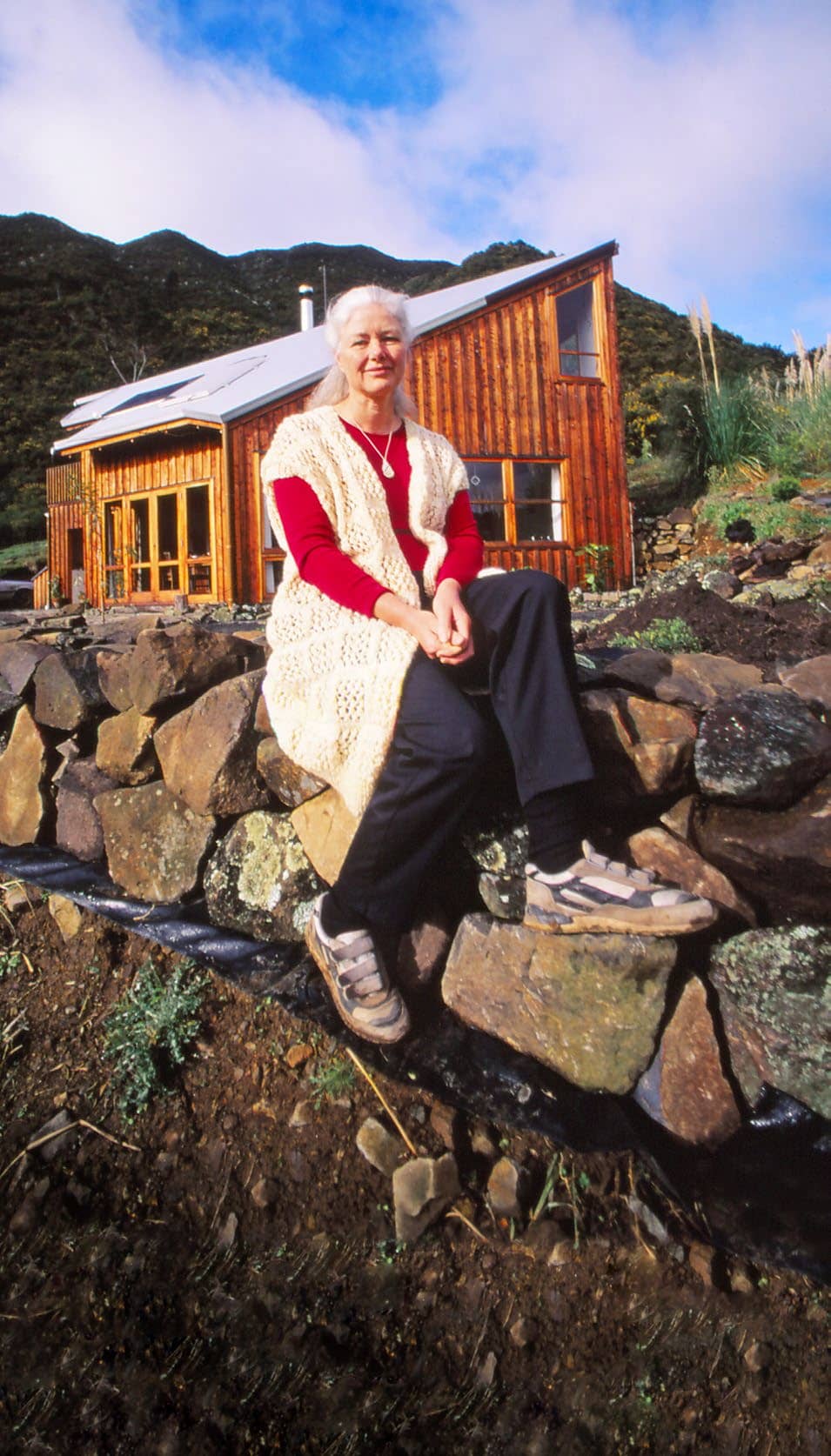 FRIENDS REMEMBER THE FORMER GREEN MP AS A FORCE OF NATURE

Former Green Party co-leader Jeanette Fitzsimons, who died on March 5, aged 75, never set out to be an MP, let alone a trailblazer.

“I was pushed into [politics],” she explained in her 2010 valedictory speech, “under that maxim of John Lennon’s ‘life is what happens to you while you’re making other plans’.” 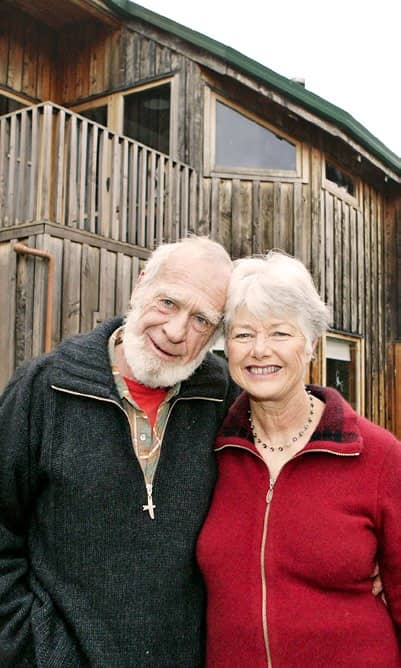 And life certainly happened for Jeanette, who before entering Parliament in 1996 was a teacher – at her old school Epsom Girls’ Grammar – and a lecturer in environmental studies and energy planning at the University of Auckland. In 1968, she and her first husband Bevin Fitzsimons moved to Geneva, Switzerland, where they lived for six years, and welcomed two sons.

Her involvement in politics began in earnest when she became the Values Party energy spokesman in 1977. Nineteen years later, she entered Parliament under the

Alliance banner and in 1999 won the seat of Coromandel as coleader of the Greens alongside the late Rod Donald. 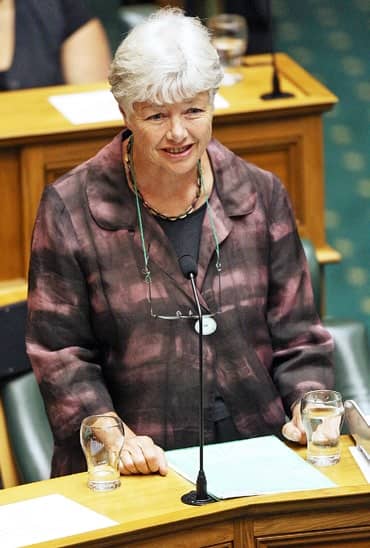 Throughout her 14 years in Parliament, Jeanette was often ahead of history, urging action on issues the rest of the world is only now taking notice of, such as climate change, sustainability and clean energy.