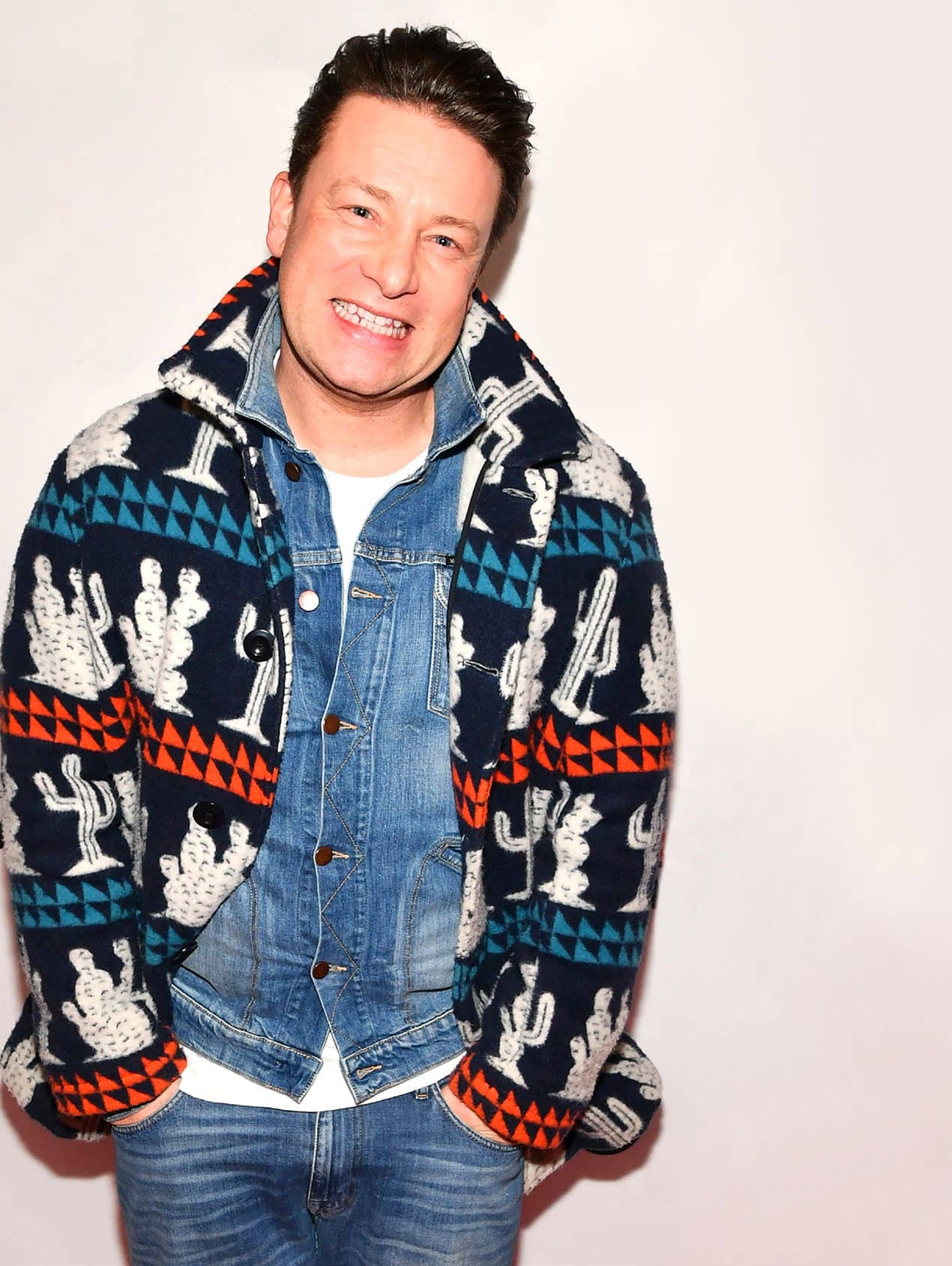 I’m more in love than ever!

THE CHEF AND HIS WIFE ARE GOING BACK FOR SECONDS

Jamie Oliver hasn’t had much to celebrate in recent years. The collapse of his restaurant empire last year devastated the celebrity chef, who poured millions of his own money into the business but was unable to save it.

“The past four-and-a-half years have been the hardest of my life,” he admits, especially after having to come to terms with the closure of 22 of his 25 restaurants, and the loss of 1000 jobs. Helping him through it though has been the love and support of his family, who he says “are the best antidote to the world”. 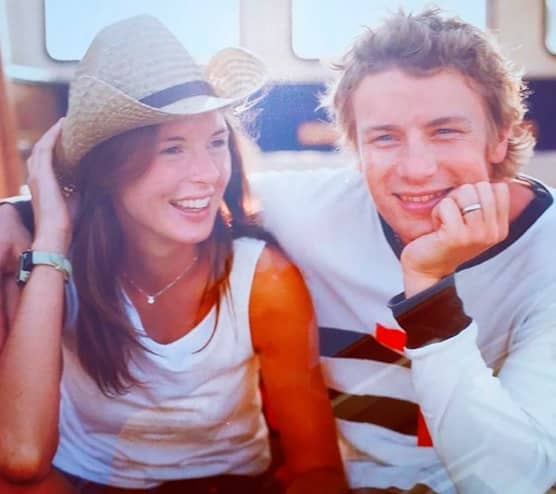 “When you’re tested like I’ve been, all that matters is friends, family and health.”

Now he’s looking to the future, and finding something to celebrate for the first time in ages. “Me and my missus are getting married again!” he says, all smiles about his and Jools’ plan to renew their vows in June for their 20th wedding anniversary.

“I’m going to cook some amazing food, maybe try to get people a little drunk and definitely have a little disco. My wife loves to dance.”