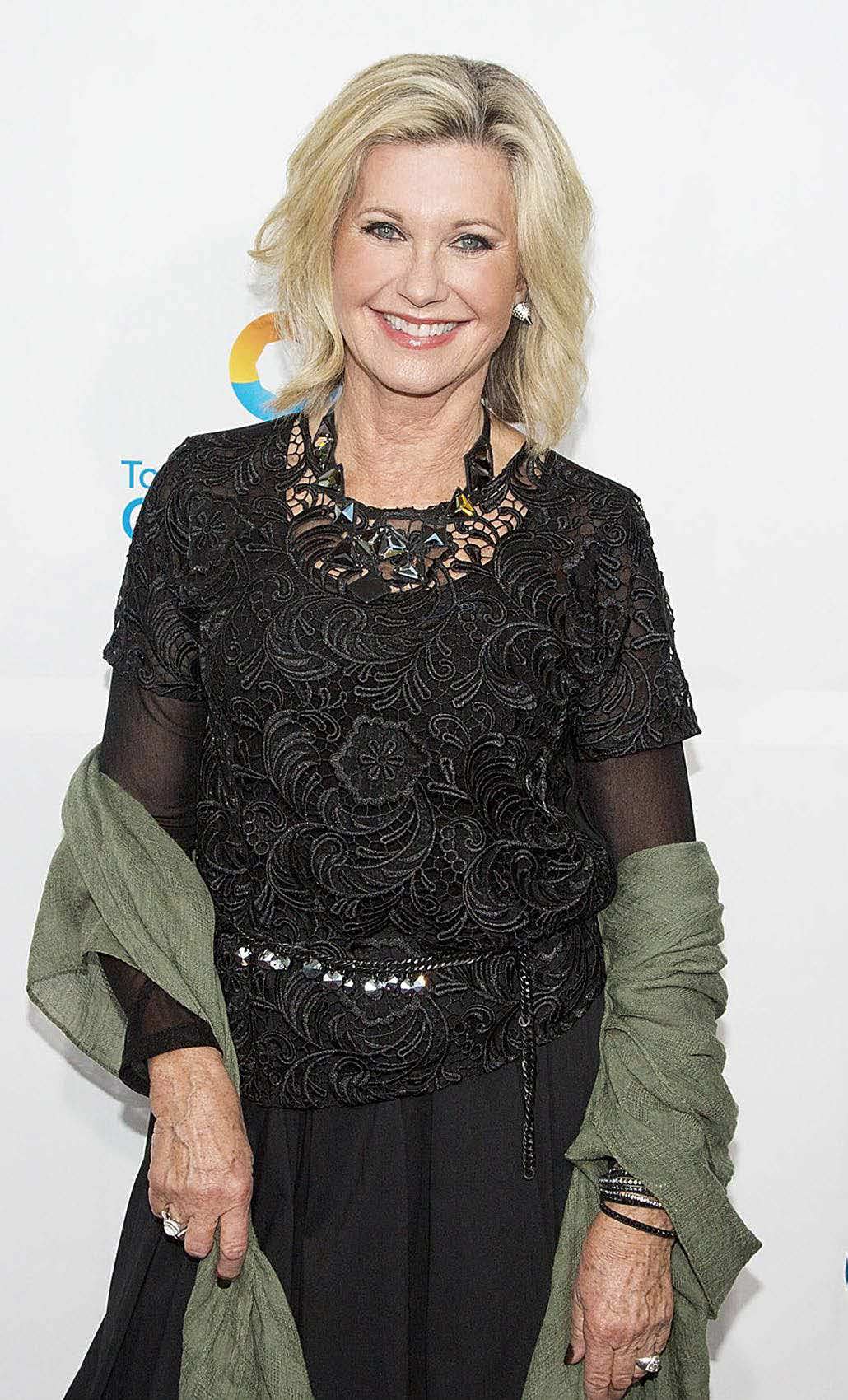 Don’t Stop Believin’ was not the most successful of Olivia Newton-John’s many hits. The song spent one week at the top of the Billboard Easy Listening charts in 1976 and has been overshadowed by numbers such as I Honestly Love You, Let Me Be There and Physical.

But for Olivia, the song is currently the soundtrack to her life. In particular, a couple of lines in the chorus provide the motto that is helping her get through each day.

The words “Don’t stop believin’, you’ll get by; Bad days, bad days will hurry by,” have had special meaning since the cancer she was first diagnosed with in 1992 returned last year.

Olivia, who turns 70 on September 26, has a tumour on the base of her spine but says she’s optimistic at her chances of beating the cancer.

“I believe I will win over it,” she reveals in a TV interview. “That’s my goal.”

She also admitted that this is actually the third time she’s fought the disease. Back in 2013, the Grease actress underwent treatment for a tumour on her shoulder but decided not to tell anyone other than close family and friends.

“I thought, ‘This is not something I need to share with people. It’s my life and I want to keep it to myself.’” 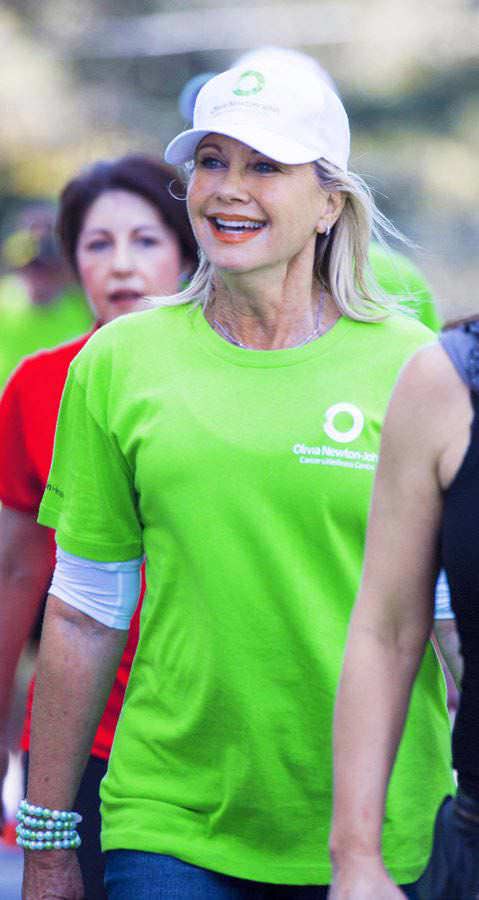