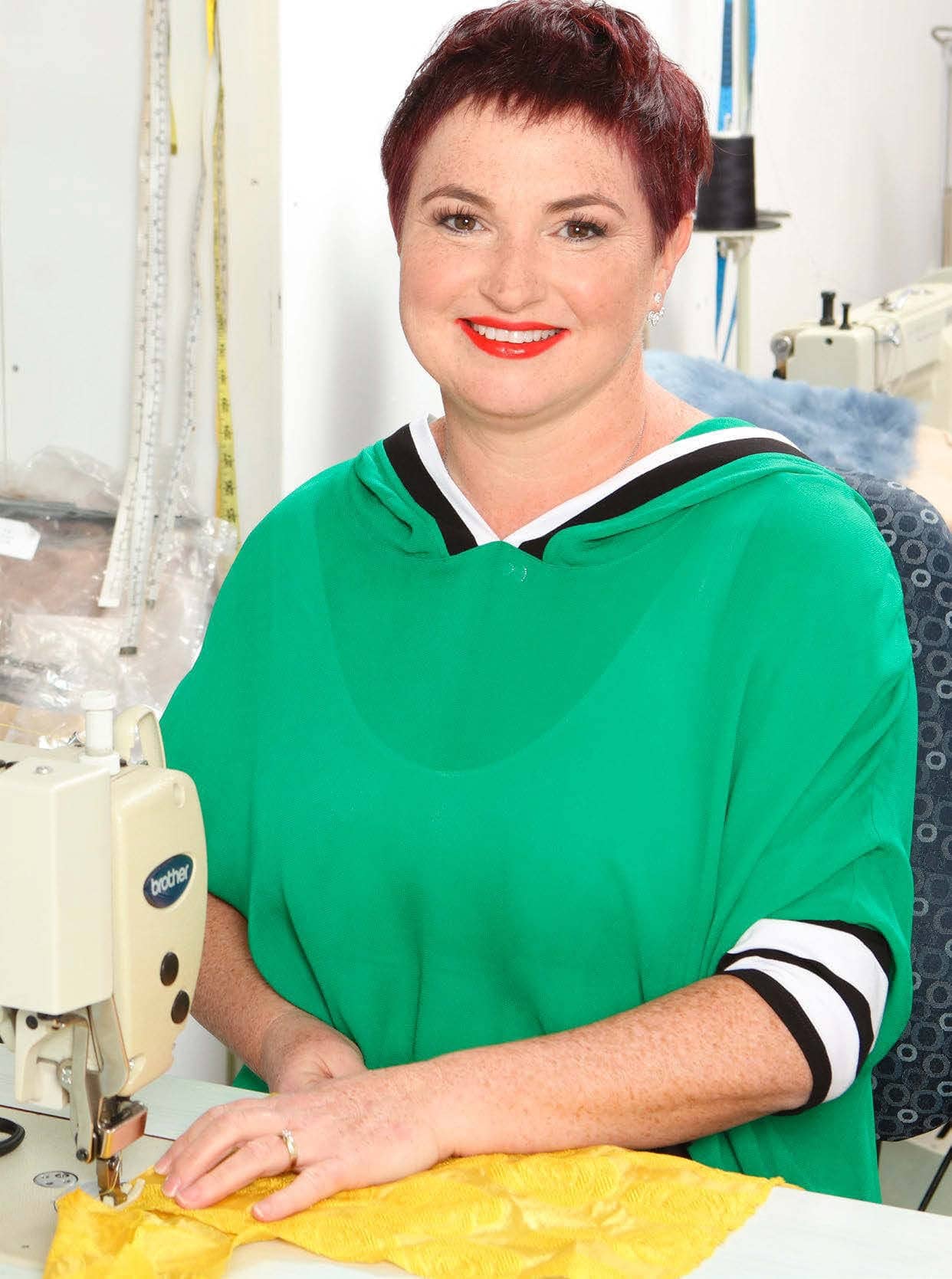 “Istarted out as an apprentice costume maker for a professional theatre company in Manchester when I was 16, and was the costume supervisor for the Royal Shakespeare Company for a few seasons when I lived in London.

I also did costumes for opera and ballet. We’d tour for maybe three months and then take the show to the West End. I dressed some really big stars – I worked with former Dr Who David Tennant before he was famous, Gerard Butler, Paul Eddington, Richard Briers, Kathleen Turner and Nicole Kidman when she was in The Blue Room.

It was a great lifestyle; there were a lot of parties. We’d work for 90 hours a week for a few months, then have a month off and travel. I used to go to a different place every year.

I had a parasitic larvae penetrate into the top of my foot somewhere in the depths of Malaysia while I was backpacking. It hatched into a worm and started travelling up my leg. No, it’s not there anymore, but it could account for my crazy lifestyle! I had to go to the Hospital of Tropical Diseases in London to have it removed.

When I came to New Zealand on holiday 20 years ago, I decided I wanted to do something completely different, so got a job as a checkout operator at a supermarket. I hated it – I left after a few weeks and found work with an Auckland company which made costumes for the Auckland Theatre Company and New Zealand Opera, as well as a lot of big-city events.