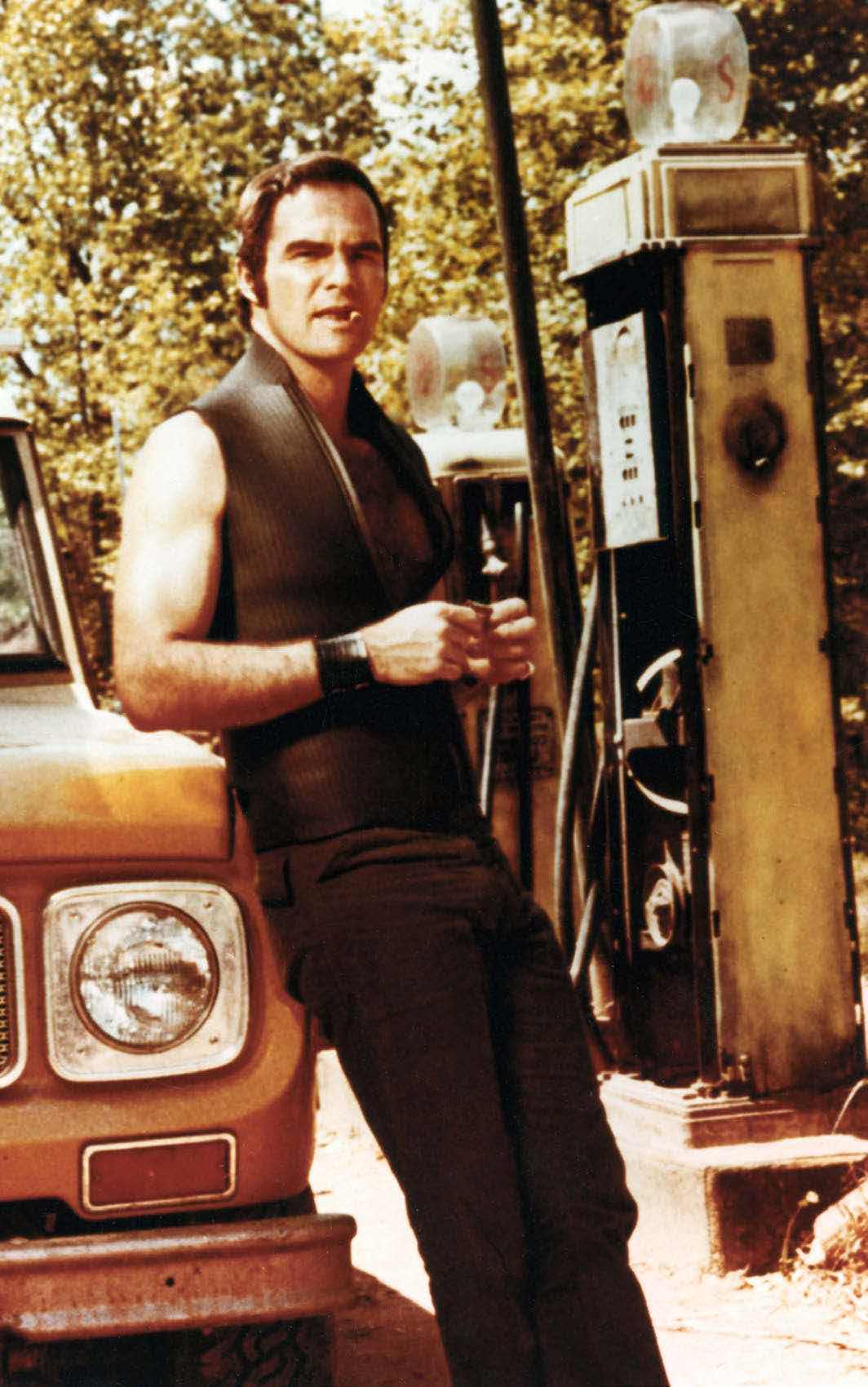 Celebs Mourn the Loss of a Movie Legend

Just a few weeks ago, Burt Reynolds was reflecting on his career and the fact that after years of little work and films that tanked, he was getting lots more high-quality job offers.

Sadly, it was not to be. Burt died of a heart attack in Florida on September 6, aged 82. He had been due to start filming his scenes later this month in the upcoming Quentin Tarantino film Once Upon a Time in Hollywood, starring Brad Pitt, Leonardo DiCaprio, Margot Robbie and Al Pacino.

It would have been a return to the big time for the veteran actor, who caught Hollywood’s attention again earlier this year with his touching portrayal of a faded screen idol in The Last Movie Star. Written especially for him by writer/director Adam Rifkin, and largely based on his life, that film proved that as well as possessing bucket-loads of on-screen charisma, Burt really was a talented actor.

Movie reviewer Roger Ebert wrote, “Rifkin has given Reynolds opportunity to let us see what it’s like to be him and Reynolds does so without strain, without pleading for sympathy, just an exhausted acknowledgement of his own truths. His quiet monologue where he says goodbye to [his hometown of] Knoxville is so beautifully clear and true it seems ‘captured’ rather than ‘performed’.”