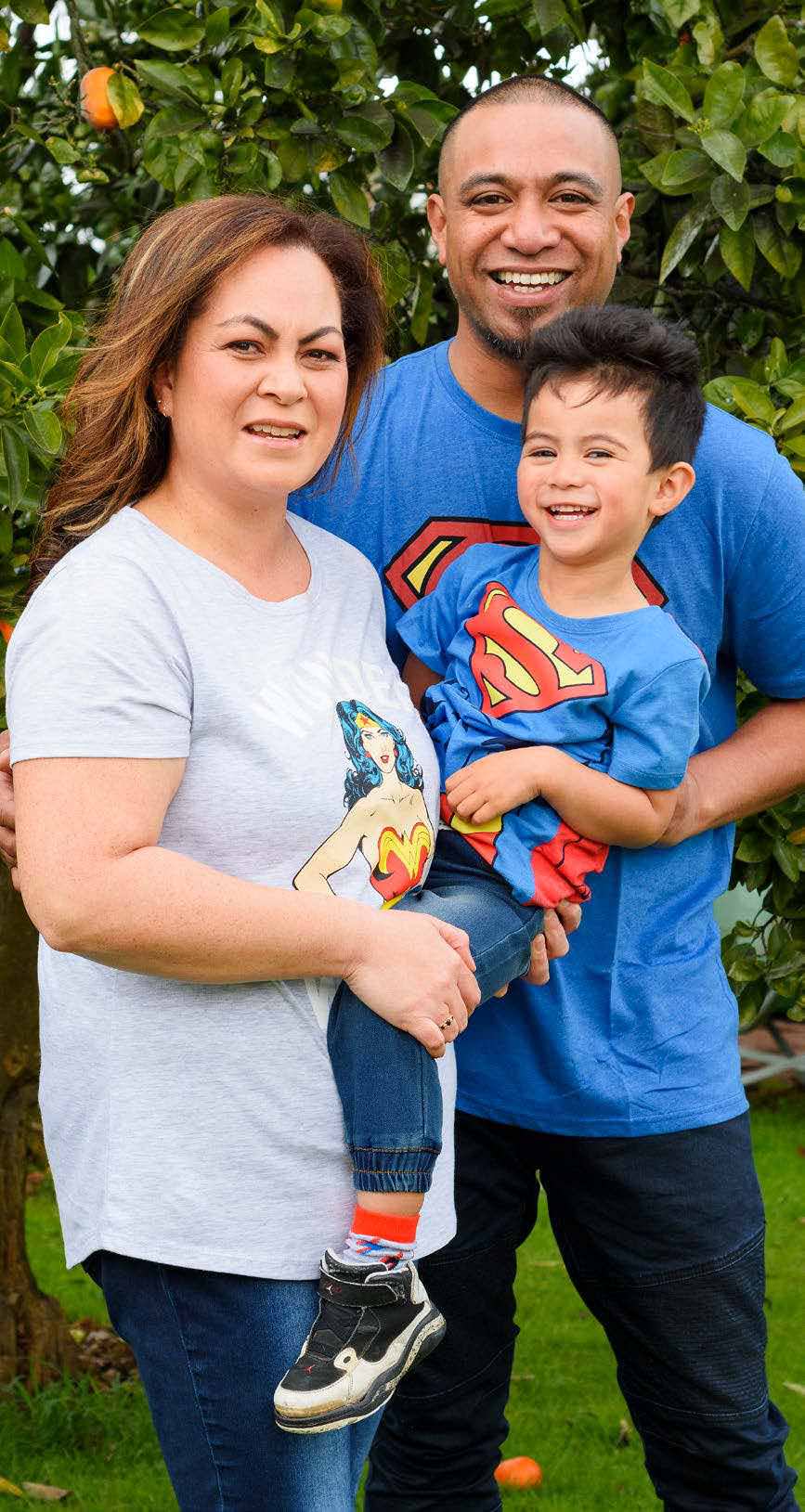 It’s Been a Rocky Start for the Tot, but He’s Had Some Famous Help!

Little Felix Taito has the spirit of a rock star. At three years old, his long eyelashes and mischievous grin are the first things you see as he bounds up confidently to tell you his name.

As he sings to himself while playing with his train set, his mum Seleta looks on smiling.

“It’s quite weird,” she reveals, “out of our three kids, I would say that Felix is the most musical! He’s the one that sings the most.”

His dad David (39) adds, “He’s really adventurous and wants to give anything a go. Nothing can stop him from doing anything – his confidence is just amazing.”

The astonishing fact about this is that Felix was born with the conditions microtia and atresia, which mean Felix’s ear is not completely developed and his ear canal is also closed. It’s a congenital deformity which results in him being profoundly deaf on his right side.

Seleta (37) remembers the day he was born well. It was her and husband David’s third baby – she’d had a smooth pregnancy and was expecting an easy birth.

“He came out and the midwife saw it first,” she tells. “She told me to have a look at his ear. It obviously wasn’t formed and was all closed up. So that was a bit of a shock! When you’re pregnant, you’re just not prepared for anything like that.”

It didn’t help that the midwives and nurses on the ward at the time hadn’t seen a condition like this before, she continues. 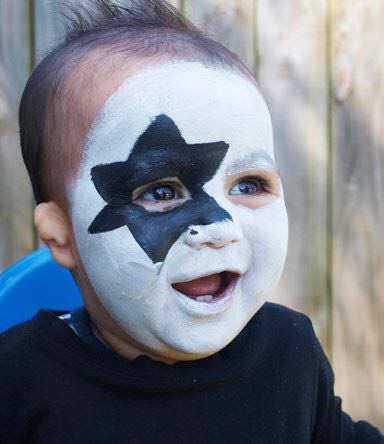