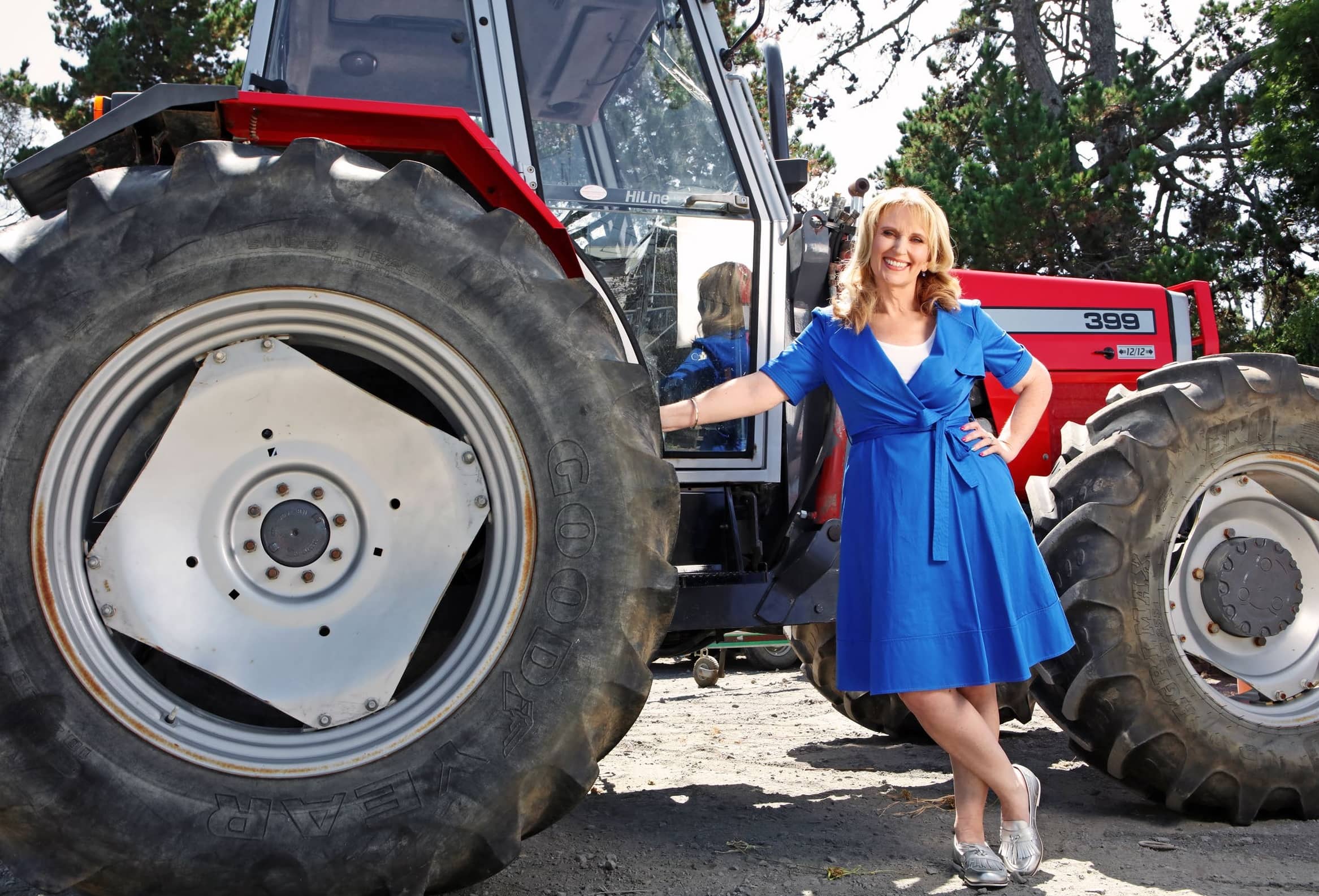 A CHANCE MEETING KICKS OFF AN EPIC 2700KM QUEST

Upon boarding a flight from Auckland to Christchurch, professional speaker Cat Levine found herself seated between a politician and mental health advocate Mike King.

It was an easy choice of who to strike up conversation with. “Mike seemed more interesting,” she says with a laugh.

They quickly got chatting, connecting over a shared passion for helping youth, and the chance encounter with the comedian couldn’t have had better timing.

A year on, Mike, who is recovering from a serious motorbike crash, is joining forces with Cat and her dad, retired farmer Phil Aish, as they begin a month-long Tractor Trek from Bluff to Cape Reinga in the lead-up to mental-health fundraiser Gumboot Friday on April 3. 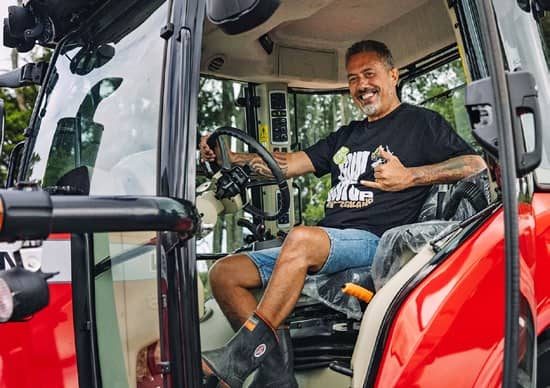 The trio will focus on rural communities, which face concerning rates of poor mental health and suicide, while raising awareness and money for counselling for any young person in need.

“On that flight, Mike showed me texts on his phone from kids who had reached out to him, saying how much his talk at their school had helped them,” recalls Cat (45).

“We exchanged numbers and I had a deep sense that something positive would come from meeting him.

“Then later that week, Dad told me he’d just finished The Resilient Farmer, a book by Blenheim farmer Doug Avery about his struggles with mental health.