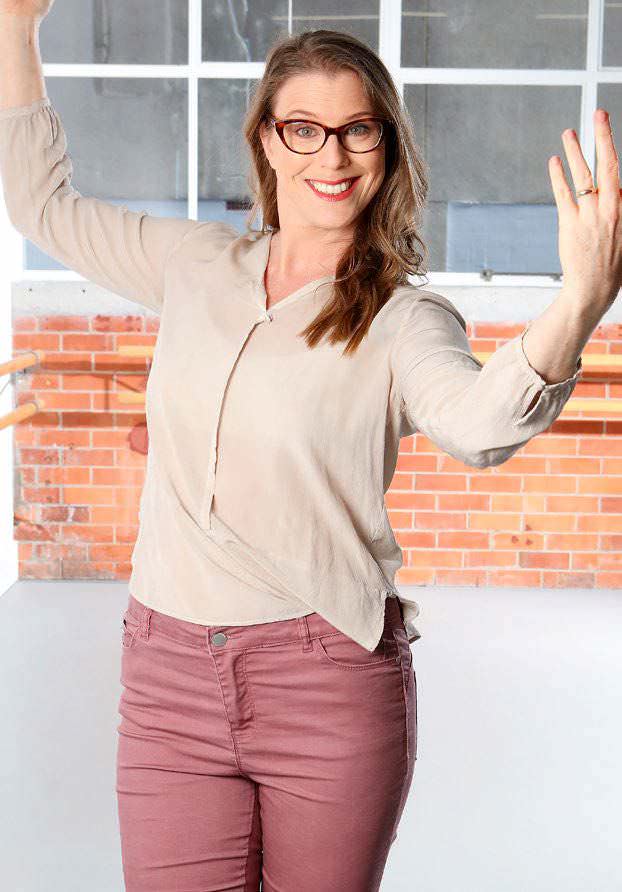 “When your passion is dance, being paid to go to lots of dance shows is the dream job.

I’m the artistic director of the Tempo Dance Festival, which is held in Auckland every October and features a selection of amazing dancers from around New Zealand and also overseas. It’s my job to find the different acts, which means I get to go to lots of performances.

Going to see a dance performance is almost like going to church for me – it really feeds me spiritually.

As a kid I loved to dance, but didn’t go to classes until I was 18, which is pretty late. I grew up in a small Mississippi town, in a large family that didn’t have money for dance lessons. I was an English major doing creative writing at the University of Memphis in Tennessee when I went to my first dance class – you had to do a physical education elective and there was one called Modern Dance 101 that sounded cool.

Ten minutes into the class, I had an epiphany. I thought, ‘Wow, this is what I want to do.’ I just loved it. I ended up doing a double degree in English and dance, which took me five years.

I was behind the eight ball in terms of technique – a lot of people start dancing at four or five years old so I was playing a massive game of catch-up. I worked my butt off, going to every single class I could. At times I struggled to keep up, but when we did improv or performed something we had choreographed ourselves I felt a lot more at ease.