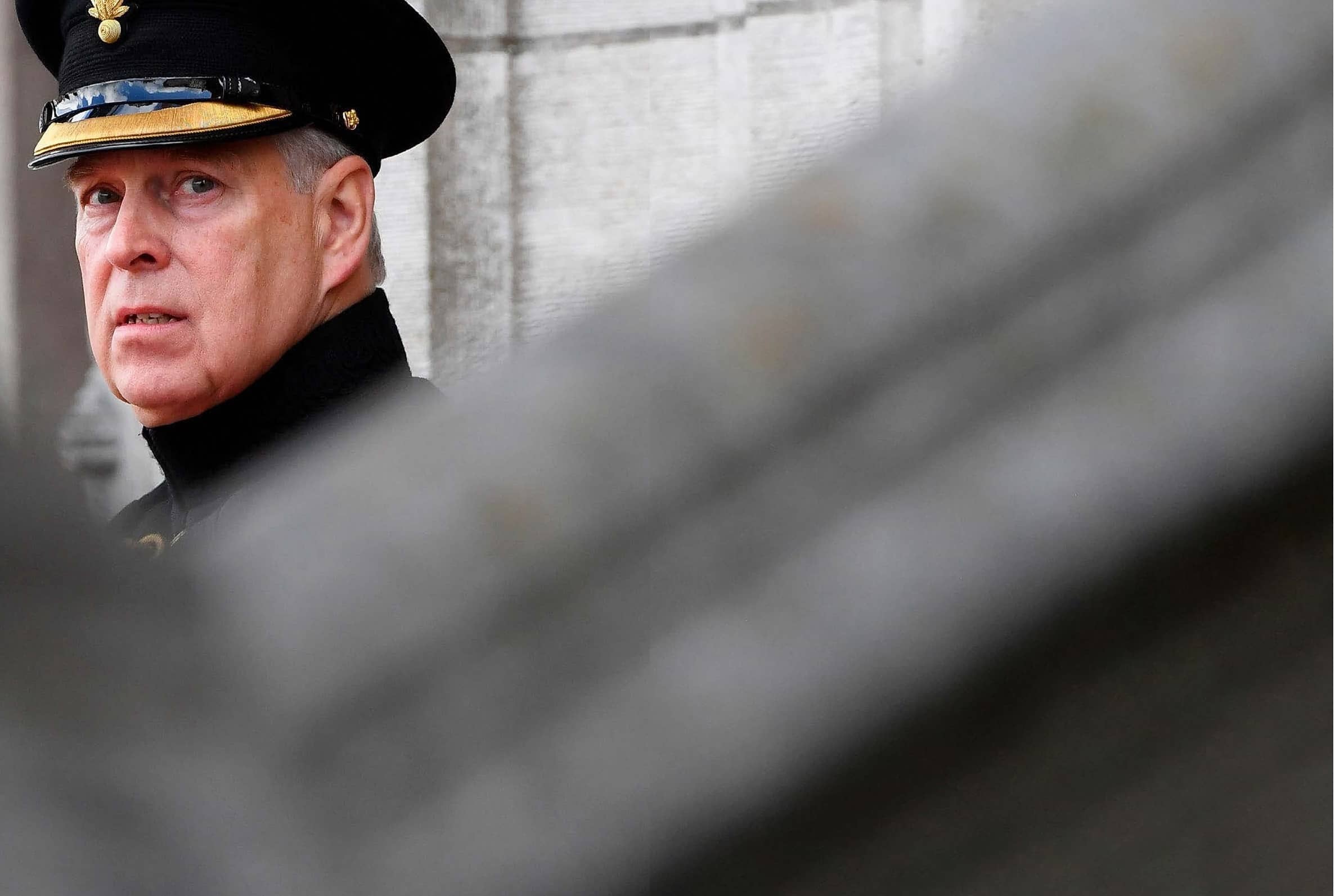 IS HE A ROYAL IN RUINS?

Prince Andrew’s televised interview about his relationship with convicted paedophile Jeffrey Epstein wasn’t a “car crash”. It was a major pile-up – and vehicles are still driving into it.

His decision to talk to BBC’s Newsnight programme intended to clear the air, both about his friendship with Epstein and the claims that have been made by one of Epstein’s victims, Virginia Roberts, who alleges the Duke of York slept with her, at Epstein’s instigation, three times when she was 17.

Interviewer Emily Maitlis (49) asked how the men became friends. Andrew said they met in 1999 through Epstein’s girlfriend, Ghislaine Maxwell. They saw each other two or three times a year, with the prince staying at Epstein’s properties. “But it would be a considerable stretch to say that he was a very, very close friend,” he said.

Emily wondered if the attraction was partly because he was seen as a “party prince”. 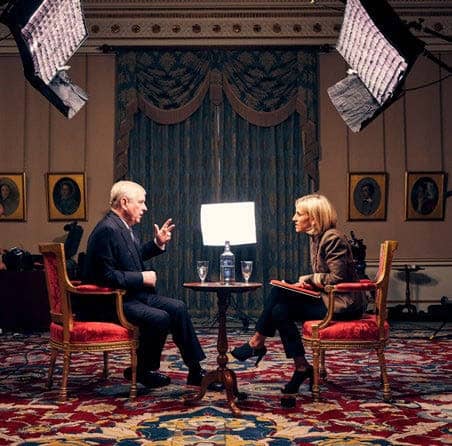 “I don’t know why I’ve collected that title because… I never have really partied,” said Andrew (59). Cue British newspapers digging up many images showing the prince partying with numerous young women.

And Andrew hosted a birthday party for Ghislaine at Sandringham which Epstein attended, said Emily. “No, it was a shooting weekend,” said Andrew. “Just a straightforward shooting weekend.”

She pointed out that Andrew had been on his not-very-close friend’s private plane, stayed on his private island and at his mansions in Palm Beach and New York as well as at Ghislaine’s house in London, where others allege (very) young women abounded. The duke saw nothing untoward.