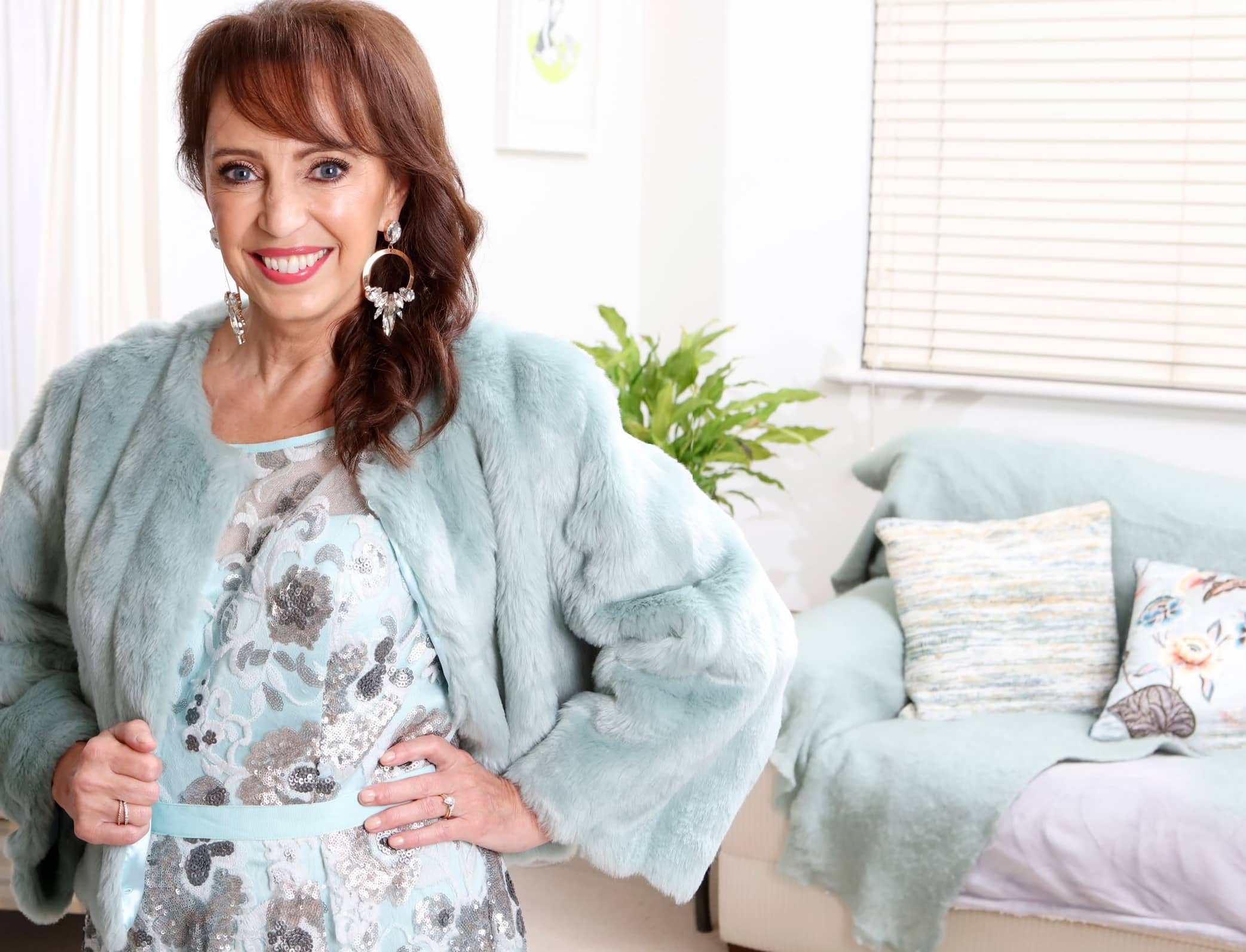 Just because you’re on telly, doesn’t mean you’re always happy about what you see yourself do!

For many of our on-screen celebs, life in front of the camera can mostly be fun, always entertaining and occasionally a bit embarrassing.

The Weekly talks to four TV personalities who aren’t afraid to admit that, sometimes, it really can go horribly wrong!

"I have never watched myself [on TV] even from the first advert I ever did because you never look and sound how you think you will.

Right from the start I was highly criticised for my accent. Everywhere I went people would say, ‘Oh my God, you’re the lady with the strange voice and the weird accent.’

When I saw myself on the telly I had to agree. I do sound terrible and I don’t like the look of myself. When I did Dancing with the Stars my dance partner, Stefano Oliveri, and I sat down after the first week to watch the episode and I was mortified. I didn’t look how I felt.

In my head I was young and slim and gorgeous. When I saw myself I was distraught. Oh, look at my stomach! Oh, look how short my legs are! Even though I won the competition and everybody said I looked gorgeous I just couldn’t see it. I completely lost my confidence and thought I looked like a complete idiot. Stefano said I wasn’t to watch myself anymore because it wasn’t good for my confidence, so I didn’t.

With my adverts, the problem is I never know when they’re coming on. I was in a Sydney hotel room last year and always have the TV on in the background (I don’t like being in an empty room by myself) and an advert came on. I realised it was me and panicked. I was trying to change the channel as quickly as I could but there I was on that channel selling something else. Oh my God, it was a nightmare, so I switched again and there I was for a third time. I broke out in a cold sweat and had to switch the telly off in the end.

I know I am too rough on myself. I did an interview with Anika Moa last year and everyone said it was hilarious but I’ve still never watched it. My lovely partner, Patrick, keeps saying to me, ‘Watch it, you’ll love it!’ But I’m not ready yet.

Funnily enough, now, nearly 13 years later, I can watch myself on Dancing with the Stars. And when I look back at the show I don’t know what I was worried about. I looked lovely, I was amazing! I don’t know what was wrong with me.” 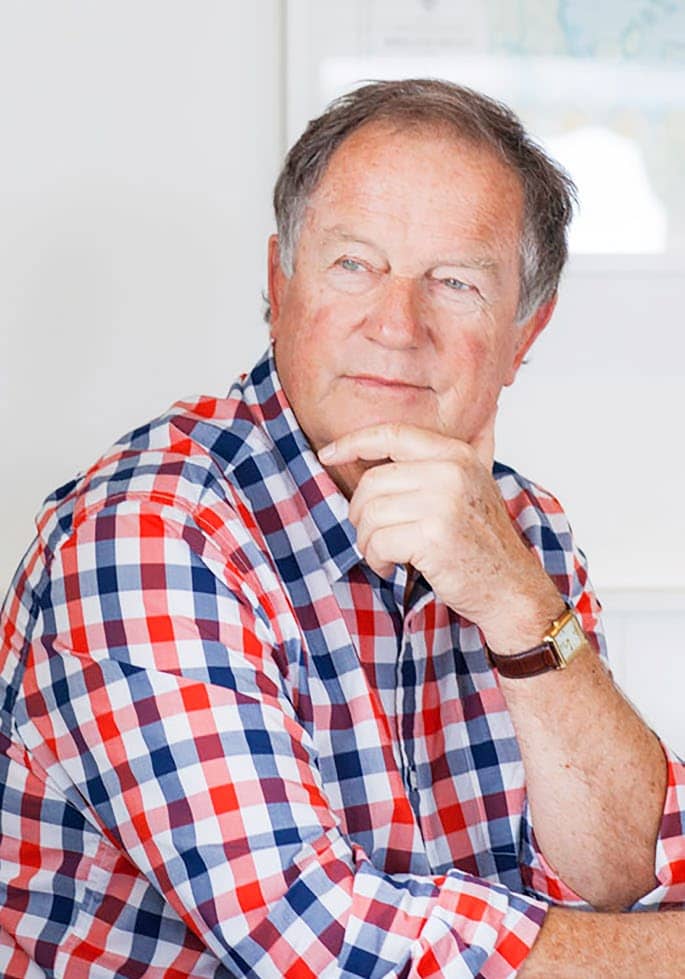 “Most of the telly I did was live, the sort where you can see yourself out the corner of your eye and watch your own slow death.