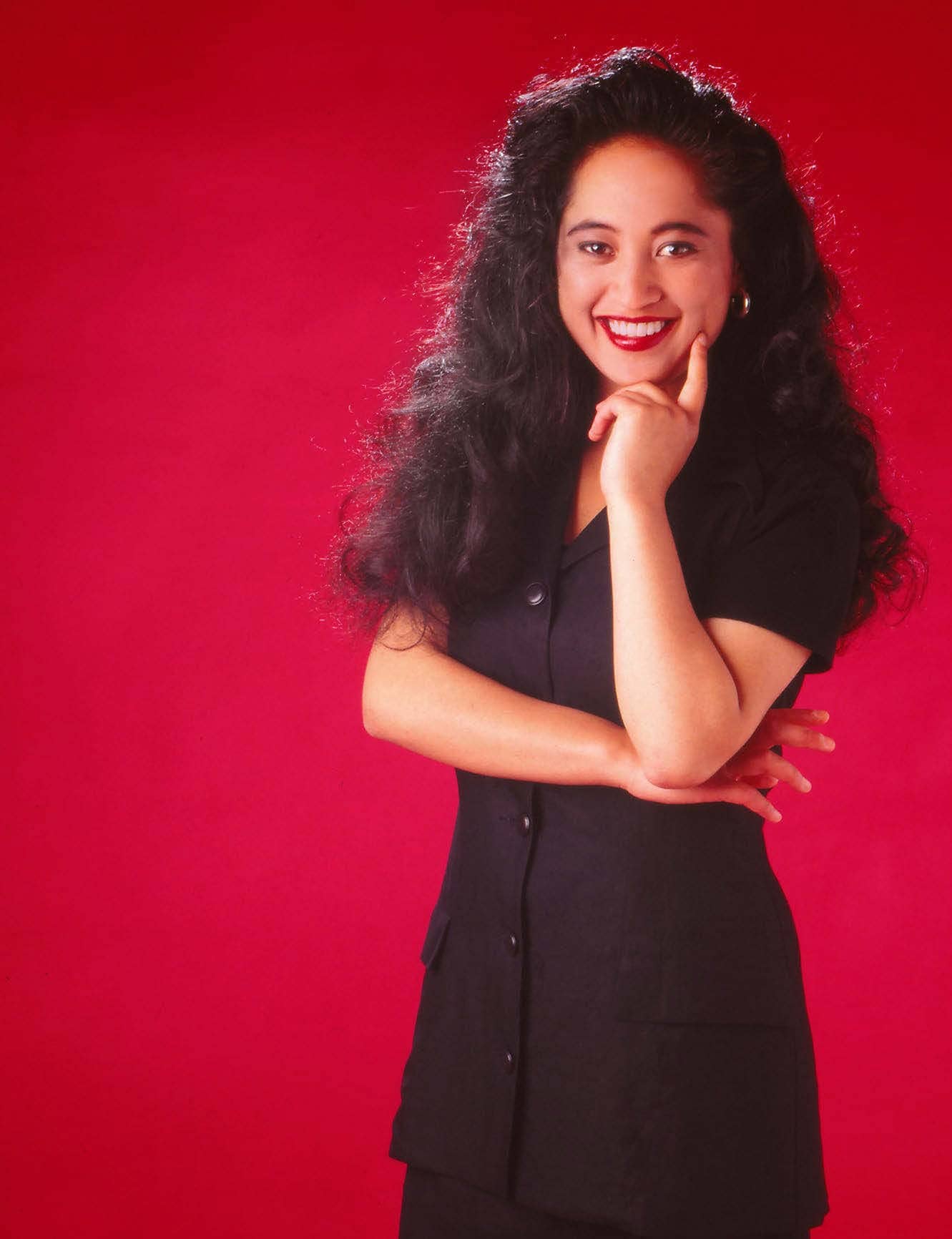 Trailblazing playwright and actor Nancy Brunning has died after a long battle with cancer. She was 48.

Nancy, who grew up in Taupo, became a household name in the early 1990s when she played no-nonsense nurse Jaki Manu in the original cast of homegrown soap Shortland Street.

She is credited with leaving a lasting legacy of Maori stories and characters, both in the theatre and in cinema.