Avenger Gwyneth - This Won't Happen To My Daughter 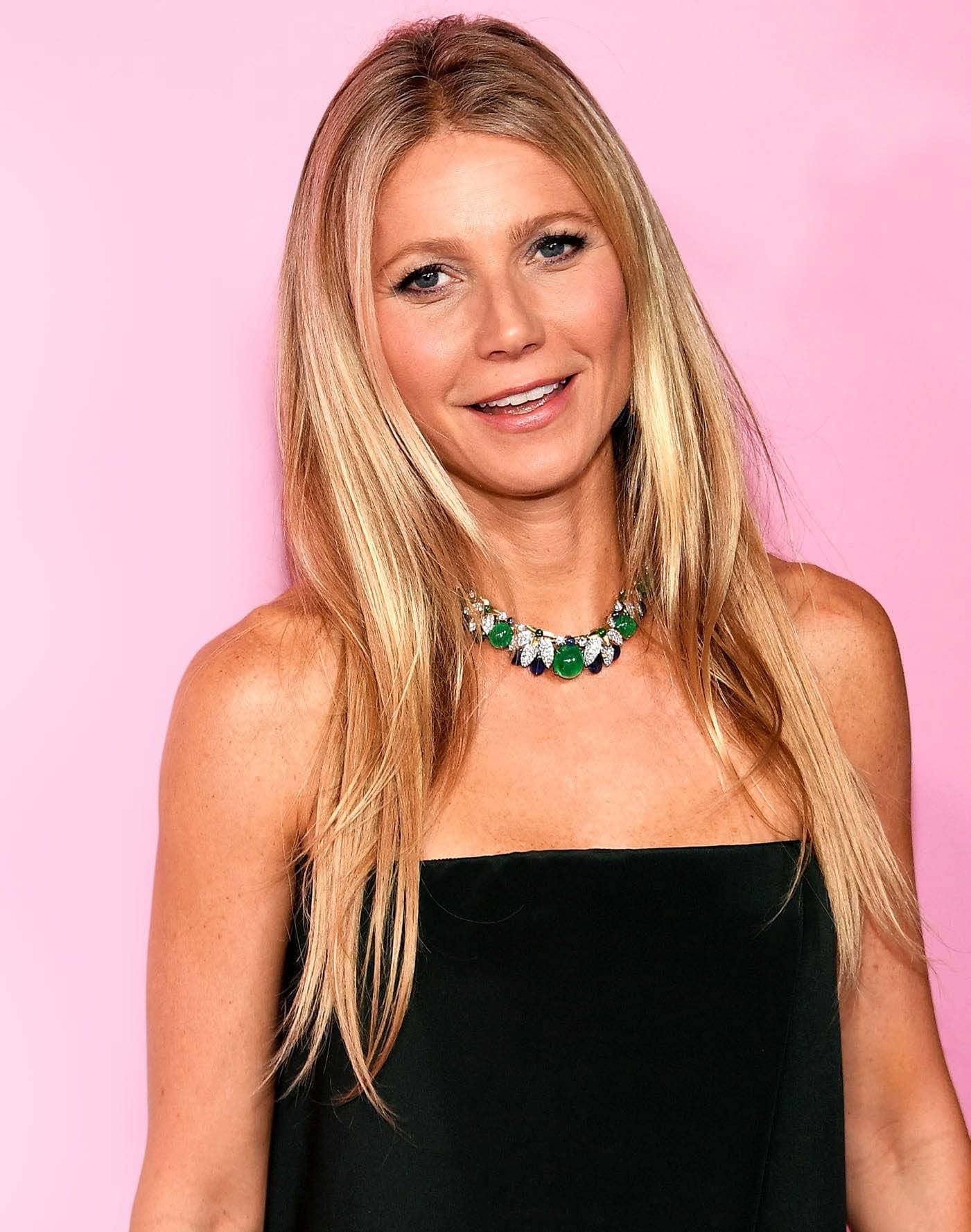 HOW THE STAR WAS INTEGRAL TO THE INITIAL INVESTIGATION

When the horrific allegations of sexual abuse that were levelled at Harvey Weinstein first came to light two years ago, Gwyneth Paltrow was conspicuously silent.

The former golden girl of his company, Miramax, stayed mum as dozens of other Hollywood actresses came forward with complaints of sexual harassment, assault or rape against the movie mogul.

While it raised eyebrows at the time, the two journalists who first uncovered the scandal say Gwyneth was actually integral in bringing down the disgraced producer, even helping to organise one of the first meetings between other victims at her Hollywood home.

“[She] played a much more active role than anyone’s ever known,” says New York Times journalist Jodi Kantor (44). It was she and colleague Megan Twohey who wrote the original article that led to Harvey’s downfall and gave rise to the #metoo movement. 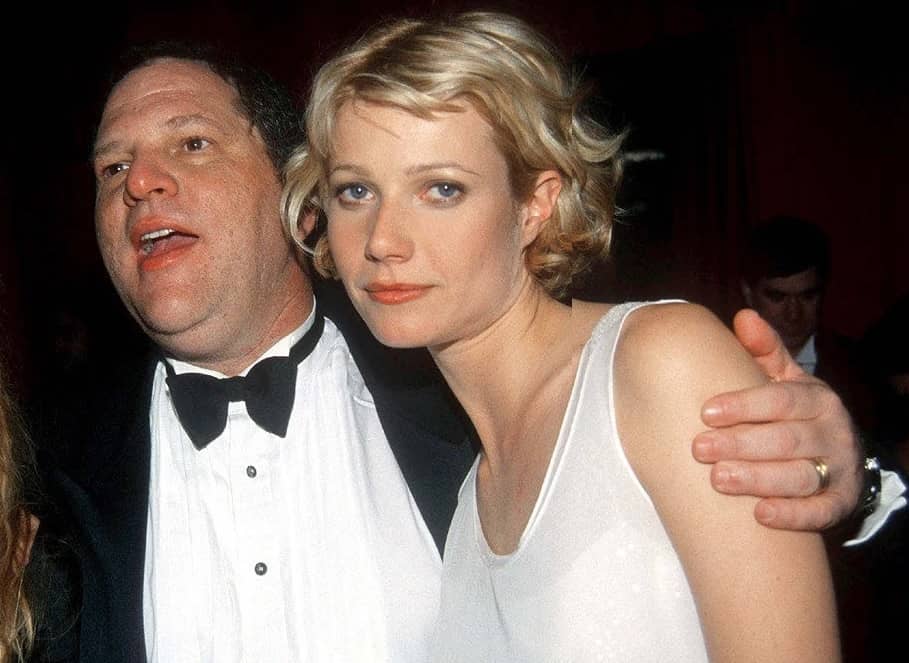 Harvey (67) gave Gwyneth her first big break, casting her as the lead in his 1996 film Emma, before again collaborating on the Academy Award-winning Shakespeare in Love, for which she won a Best Actress Oscar. But Gwyneth, herself an alleged victim of Harvey, was determined to help expose him despite fears for her career.

“He’d presented himself as a godfather to her,” says Megan.