Arise, Sir Tim - It's All Right On The Knight! 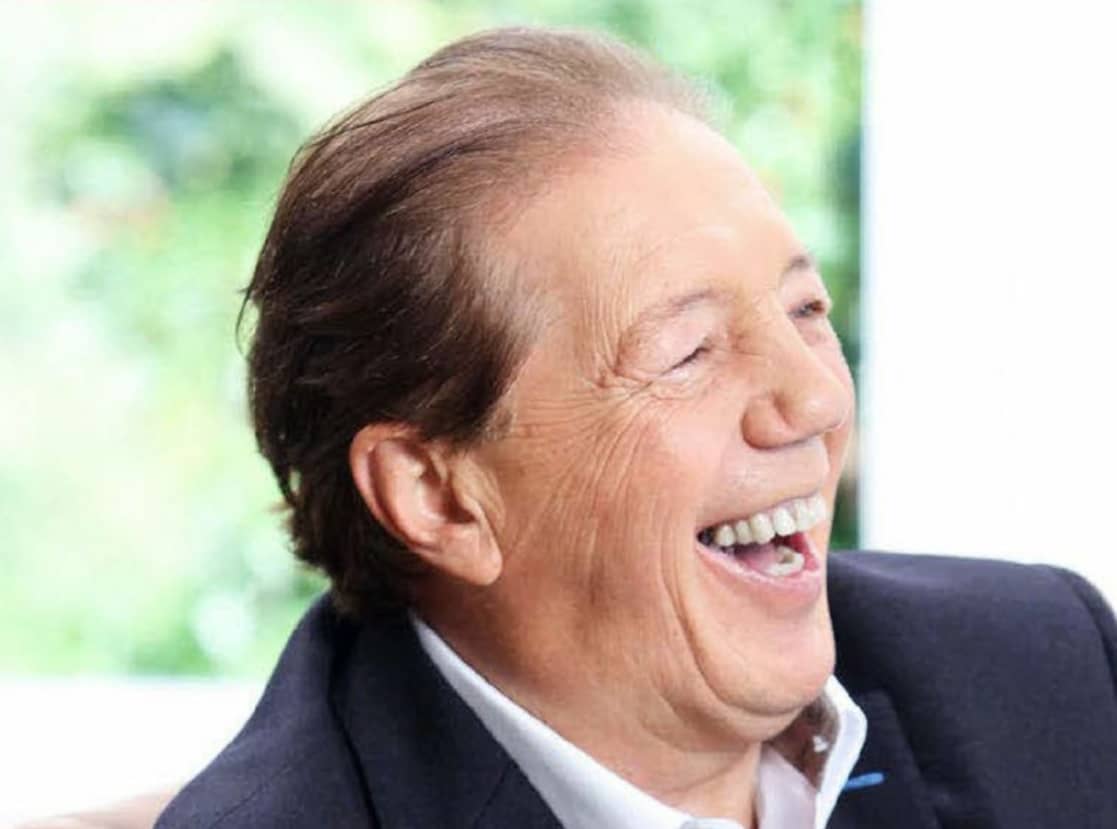 Invercargill’s Colourful Mayor Has A Lot To Smile About.

It might come as a surprise to learn that for once in his life, Sir Timothy Richard Shadbolt was actually left speechless the moment he learned he had been made a knight in the 2019 New Year Honours list.

“It was stunned silence,” confesses the normally talkative Invercargill mayor. “I’ve had a colourful past and I didn’t think I would fit into their criteria.” But given the decades devoted to local government – at 71, he’s New Zealand’s longest-serving mayor, with a remarkable 10 terms in two different cities over four decades – Sir Tim’s bursting with pride at the being handed the title.

And while he admits to having republican leanings in his 20s, he’s a little astonished he hasn’t come in for some flak from his old university friends.

“They seem to be very pleased for me, which I found very surprising. I thought I would have at least one ring up and call me a traitor!”