ANYTHING FOR BRUCE Kathryn's anniversary to remember 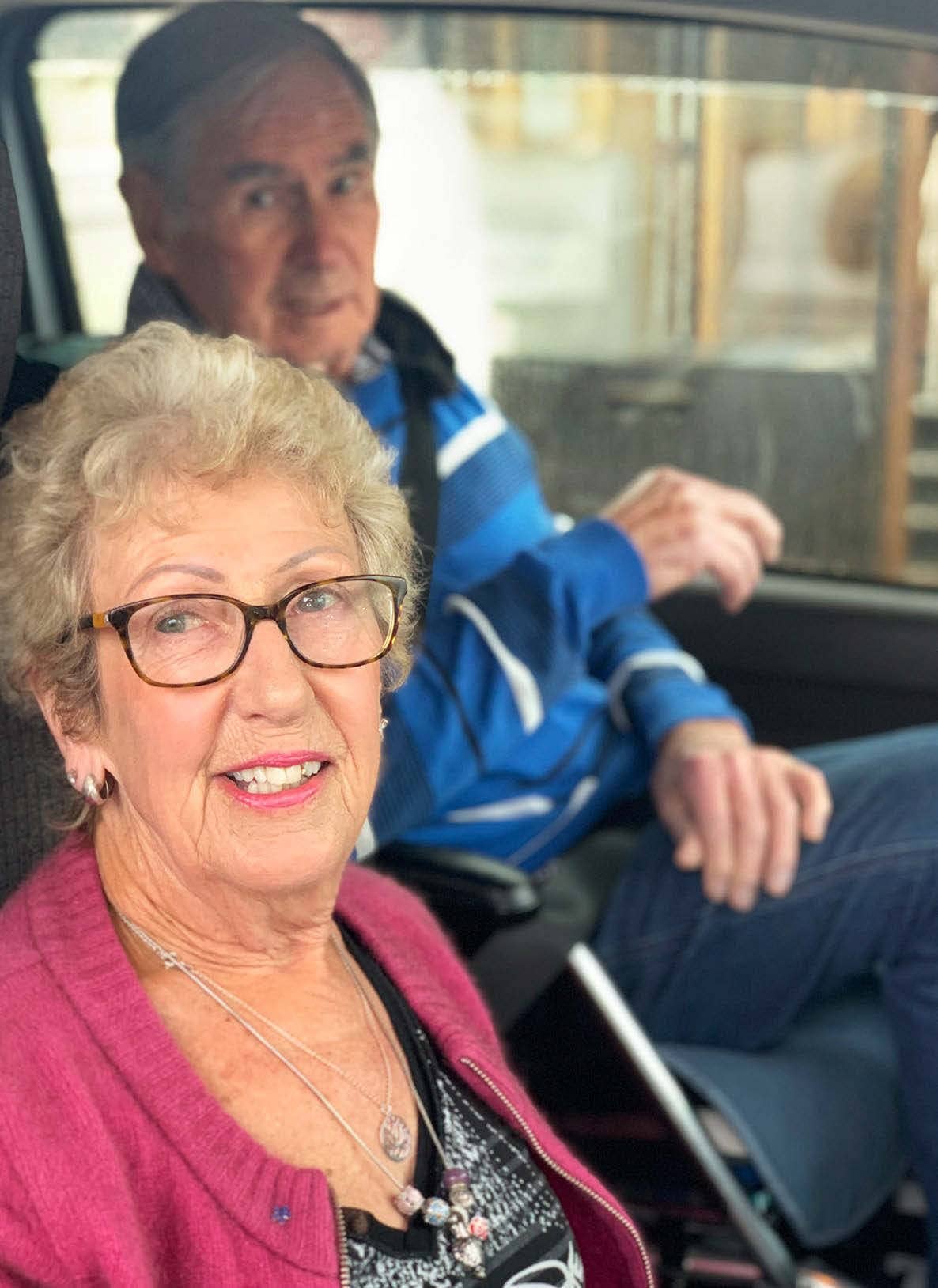 It was as menacing clouds dumped torrential rain over Hawke’s Bay that Kathryn Thomson buckled husband Bruce into their wheelchair enabled car for a very important journey.

Heading to a special destination for their wedding anniversary, this was no simple trip away. Bruce has Alzheimer’s disease and vascular dementia – a hugely debilitating illness that has left him largely unable to speak or move. He also has seizures and needs around-the clock care, a task shared by Kathryn and the professional team at the couple’s retirement village in Havelock North.

It’s been a bewildering disease for Kathryn (71) to accept and understand, but she’s a woman with true grit and is refusing to take her husband’s diagnosis lying down. 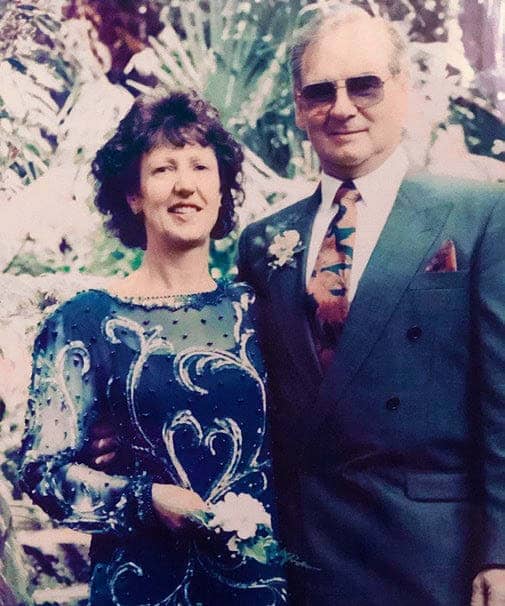 So when she decided there was much to celebrate on their 26th wedding anniversary this year, everyone around her knew there would be no dissuading the dedicated wife.

“I met Bruce in 1991 at the Margaret O’Connor Dance Studio in Cuba Street, Wellington,” begins Kathryn, Bruce (81) tucked up in his wheelchair beside her.

“Bruce was a very good dancer who’d won medals, and one day he asked if he could come and pick me up for one of the local community dances.”

Their friendship quickly developed into a loving relationship, with the couple marrying in October 1993.