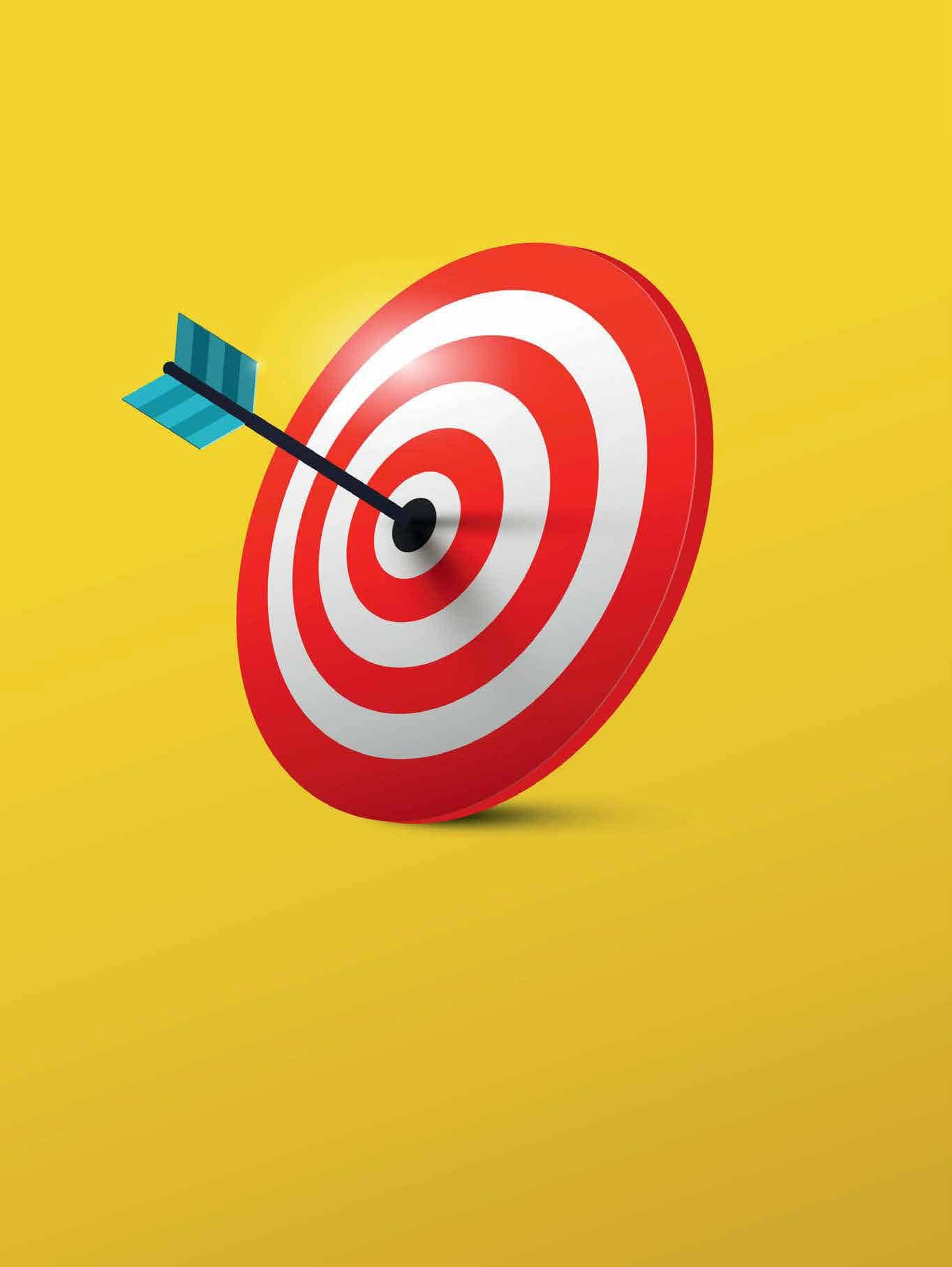 Everyone has their own approach to goal setting, but do some work better than others? Monique McKenzie shares the methods that will help you get to where you want to be.

Beyoncé once famously said, “As soon as I accomplish one thing, I just set a higher goal. That’s how I’ve gotten to where I am.” It’s an admirable approach and no one could argue about how well it’s worked for her, so should we all be using this method?

Setting and achieving goals is part of every aspect of life – how we conduct our relationships, what we want to achieve at work, the way we use our spare time. Without setting objectives, life can become chaotic and feel out of our control.

There’s nothing wrong with shooting for the stars, but Beyoncé’s approach isn’t sustainable for everyone. However, setting ‘Smart’ goals is arguably one of the best methods to get to where we want to be. Some psychologists favour the ABC technique, while others prefer identifying areas of focus, rather than identifying targets.

And remember, it doesn’t have to be all about achieving big things like promotions or pay rises – perhaps your aim this year is to simply slow down, do less, say ‘no’ more often, and be kinder to yourself.

George T. Doran devised the Smart technique in 1981 and it’s one of the most popular methods today. In corporate life, Smart goal setting is considered one of the most effective, yet under-utilised tools for increasing productivity and achieving goals. Instead of vague resolutions, Smart goals bring structure and traceability to objectives, with clear milestones. Every goal, from intermediary step to over-arching objective, can be made Smart and consequently brought closer to reality. It needs to meet five criteria: Specific, Measurable, Attainable, Relevant and Timely. When setting Smart goals, try to formulate them positively. So rather than saying ‘Stop procrastinating’, change it to ‘I’ll achieve a daily discipline’.

Research has shown that we are two to three times more likely to stick to our objectives if we make a specific plan for when, where and how we will perform the behaviour. For example, in one study scientists asked people to fill out this sentence: “During the next week, I will partake in at least 20 minutes of vigorous exercise on [day] at [time of day] at [place].” The more specific your description of what exactly it is that you want to achieve, the greater the chance you’ll do exactly that.

Measurable goals mean that you identify exactly what it is you will see, hear and feel when you succeed. It means breaking your goal down into quantifiable elements to refine what exactly it is that you want, making it clearer and easier to reach. You’ll need concrete evidence. Being happier is not evidence; adhering to a healthy lifestyle where you eat vegetables twice a day, is.