The CRUEL IN COOL 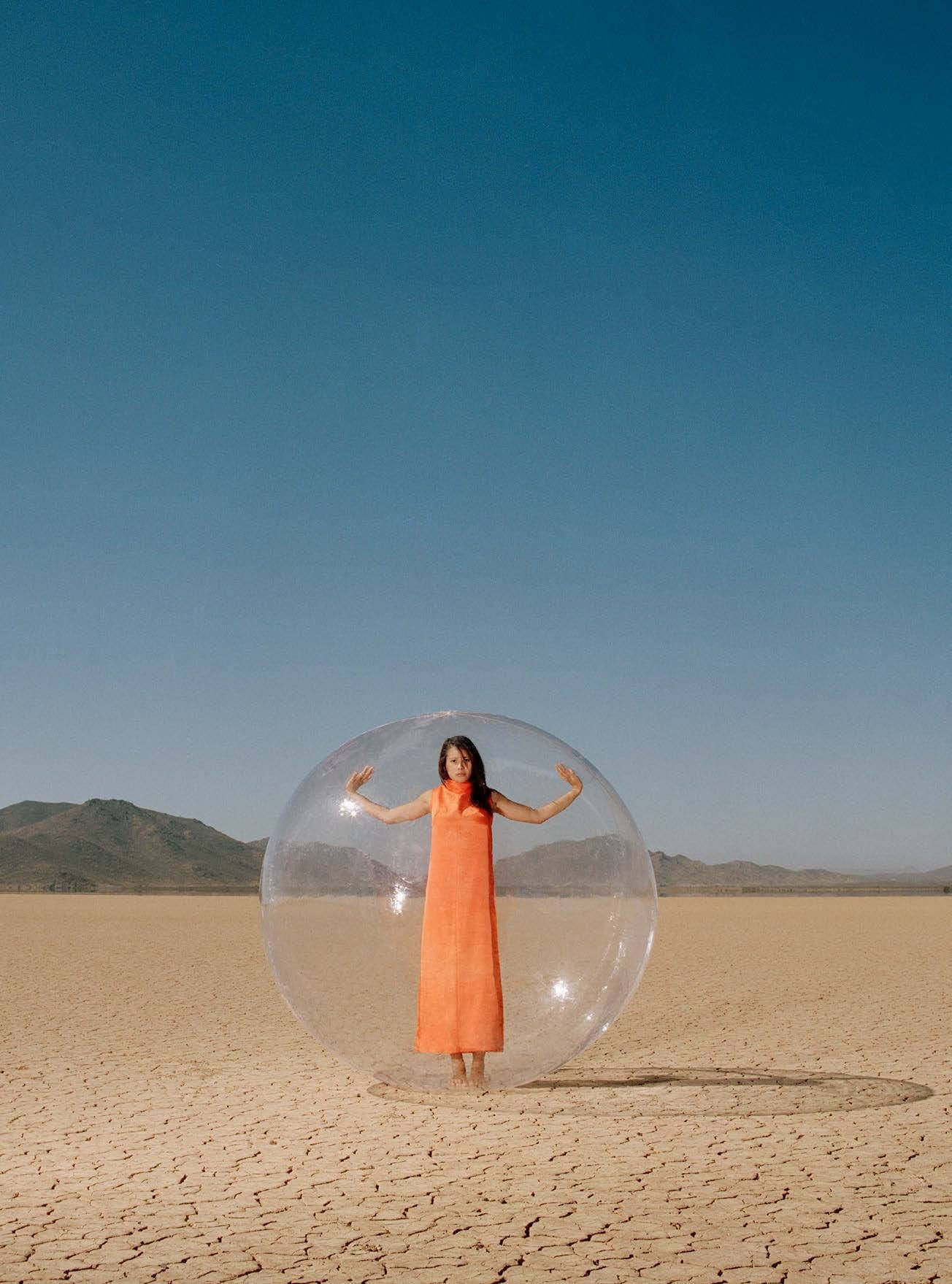 The next big craze for Silicon Valley tech workers is called a dopamine fast and involves avoiding anything stimulating. But Deborah rejects this behavioral reset

I just ate some leftover salted caramel pavlova, straight out of the fridge. The whipped cream was slightly curdled and it was kind of revolting, but delicious. Then, for my hangover, I took two Panadol Extra with added caffeine washed down by a Red Bull as I did a pole dancer hip swivel to Led Zeppelin, which was playing on Spotify (“Hey, hey mama, gonna make you sweat, gonna make you groove”). And now, here I am writing this on my laptop, lying on a fake fur rug on my sofa, with Pickles the delinquent cat. I am toggling between The New York Times crossword – hoping to get to genius level, which always gives me a cheap thrill – and writing at the same time. I mention these banal details just in case any proof was needed that I am not cool.

Because the coolest people in the world, tech hipsters in Silicon Valley who are so ‘with-it’ they can wear home-knitted jerseys, are giving up saturated fat, swearing off flat whites and foregoing sex, Netflix and, well, pretty much everything that gives you a kick. They’re signing up for what’s known as a dopamine fast.

What is allowed: drinking water, meditation, writing and reflecting, and light exercise. But even that is questionable as any exercise releases dopamine. I’m not sure where patting your cat would fit into their rules: probably banned too.