Should You Be Sharenting? 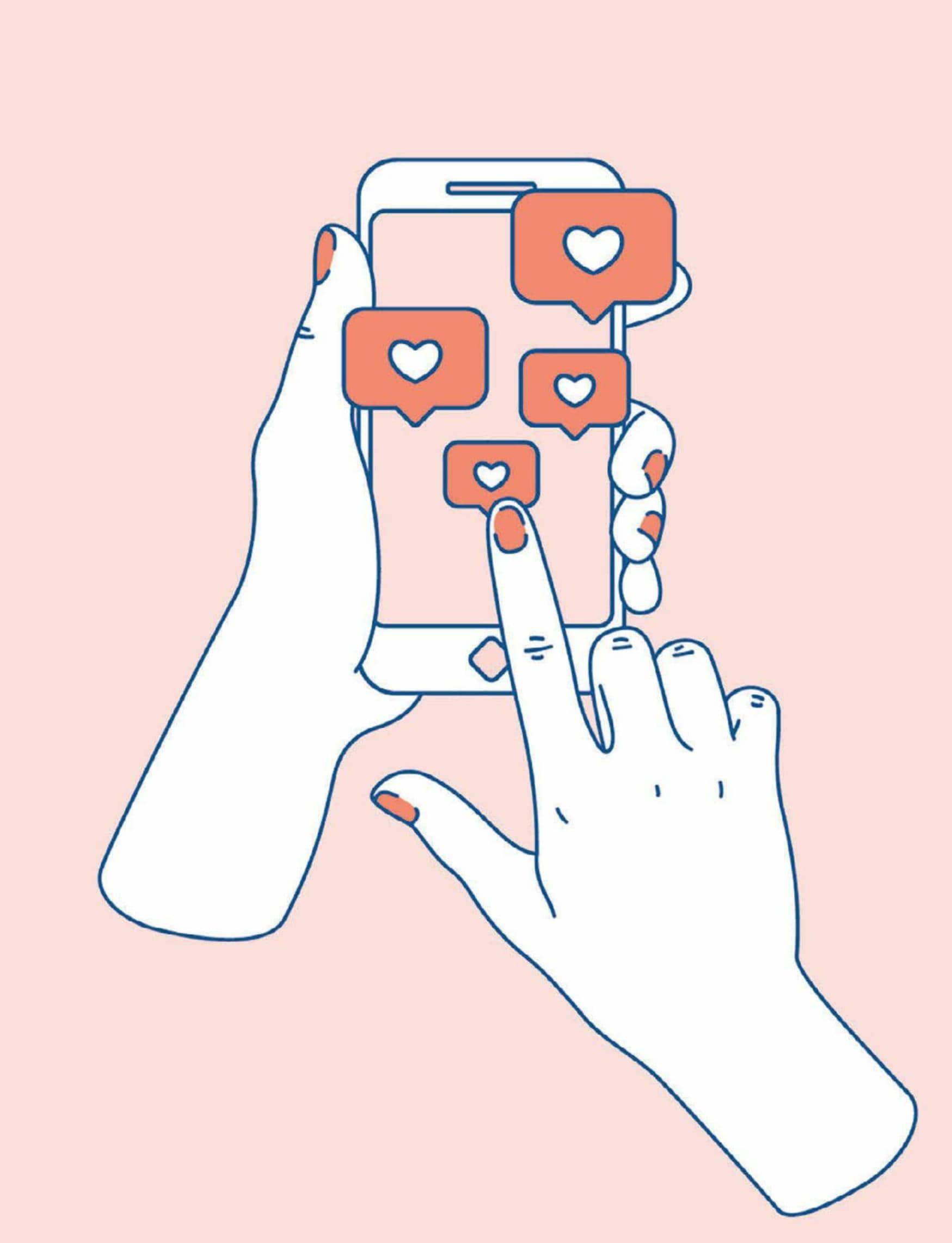 The first wave of children born in the Facebook generation are now teenagers with their own social media accounts – and they aren’t impressed with what their parents have been posting online. Radhika Sanghani explains.

“I remember the last time Hermione happily posed for photos,” sighs Kellie Whitehead, reminiscing about her 18-year-old daughter. “It was her 13th birthday and she was at a beauty salon with her friends, having mani-pedis. I took photos of them and shared them on Facebook. After that, everything changed.”

Kellie, 41, has loved posting photos of her children since she joined Facebook in 2008, when Hermione was seven, and her sons Charlie and James (now 14 and 12) were toddlers. “I posted without thinking − videos of them at sports day, photos of them looking cute or doing something silly. It came from a place of pride. It was me saying, ‘Look at my lovely child’.”

It only occurred to her that her children might object once Hermione turned 14 and also joined Facebook − and made her feelings crystal-clear. “I didn’t really know she was posting those photos before I had Facebook,” says Hermione. “Then I realised my entire life is on there, involuntarily. It was horrifying.”

They aren’t the only mother-daughter duo arguing over ‘sharenting’. As Facebook turned 15 this year, a whole generation now in their teens are realising that their parents have gone online to document their first steps, first days at school, and so on. Although there are no similar New Zealand statistics available, in the UK the average parent has posted 1500 photos of their child by their fifth birthday, according to a study by internet domain manager Nominet.

Meanwhile, a study in the US published in the Children and Youth Services Review, found that the majority of 12-to-14-year-olds wished their parents asked their permission before posting about them. A recent global survey also found that Generation Z are far more reluctant to share life updates than older generations − just 34% would go online to post about their proudest moments, compared to 53% of millennials. 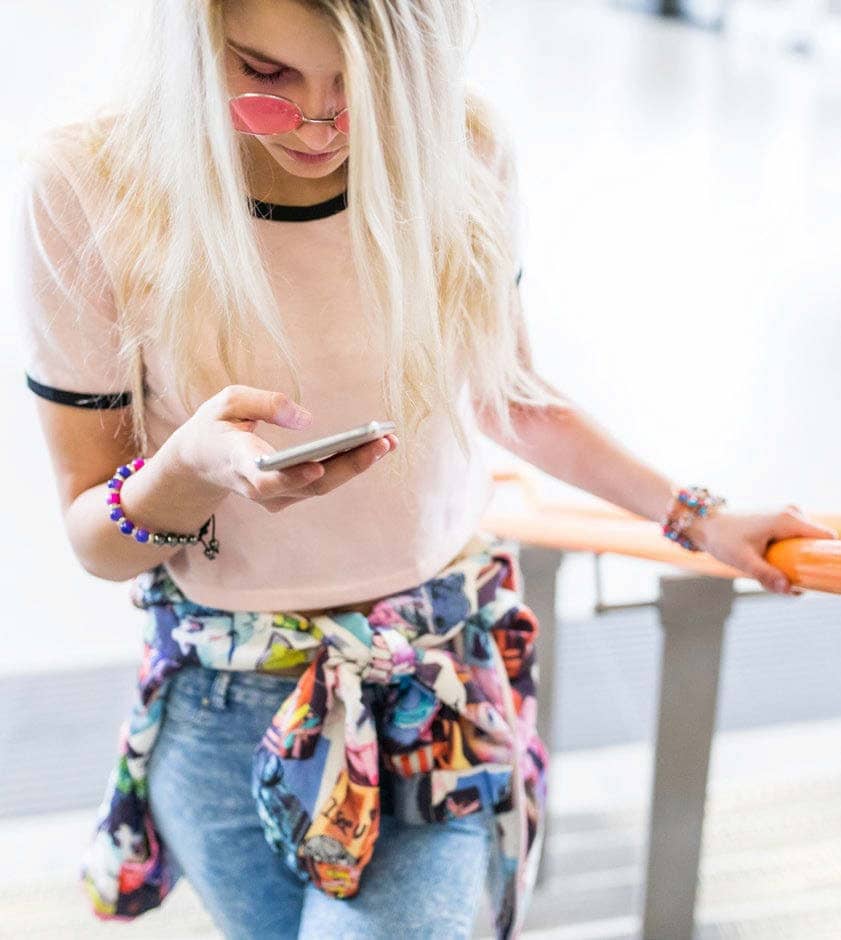 In her new book, Sharenthood: Why We Should Think Before We Talk About Our Kids Online, Leah Plunkett, a law professor, argues that children’s data privacy is being compromised, and that it’s no wonder teens are demanding ‘room to mess up’.