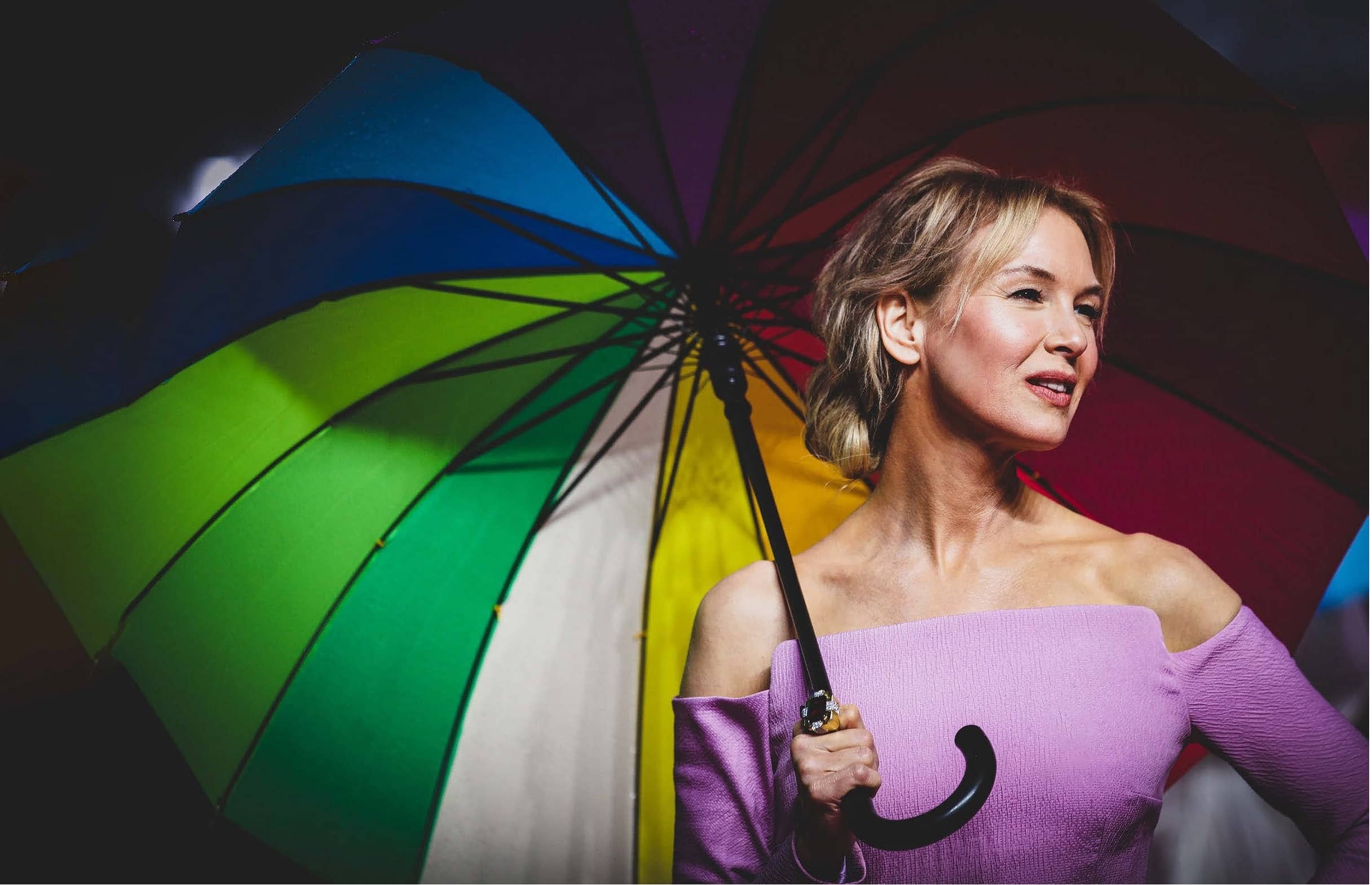 As she returns to the spotlight for her new role as Judy Garland, we look at the evolution of actress Renée Zellweger’s Hollywood journey

Derogatory terms like ‘Hollywood has-been’ and ‘faded star’ are recklessly bandied about all the time, but it’s rare that an actor who retreats from the spotlight can come back into favour years later, and find herself at the height of her powers. Then again, Oscar winner Renée Zellweger doesn’t tend to play by the rules of Tinseltown.

Born and raised in Texas by a Swiss father and Norwegian mother, her childhood epitomized American small-town living, where the bright lights of Hollywood were a world away. She decided early on that her dream was to be a writer, perhaps even a journalist, telling The Guardian earlier this year, “When the Easter bunny was coming, I would always wish for the same thing – I loved a tablet of ruled paper and sharp pencils. There’s nothing better – stories, poetry, the possibilities were endless.”

While that’s not exactly the career she ended up doing, her love of storytelling and the scope for imagination therein are an ever-present driving force in her life today.

In her junior year at the University of Texas, where she majored in English, Renée took an acting class and found herself scoring a role in a student film. “From that point, I didn’t care where it was going. I just knew I wanted to do that.”

Instead of continuing on to do journalism, she wrapped up her literature degree and headed to LA, without so much as a plan in place. Brushing off the impulsive move, she says, “I figured I could always go back and get a masters, and finally submit to the Daily Texan!” While reminiscent of the ‘small town girl heads to Hollywood’ cliché, in this case a star was born.

Utilising her down-to-earth Texan charm and natural acting ability, Renée swiftly worked her way up from uncredited ‘Girl in the blue truck’ in Dazed and Confused, to the female lead in Jerry Maguire starring opposite Hollywood leading man Tom Cruise. Her charming portrayal of the affable, down-to-earth young mother captured the hearts of audiences worldwide and cemented her place in Hollywood history, where she had us at ‘hello’.

One of her most marketable skills is to move seamlessly from character to character, tackling completely different types of people and fully taking on the physicality of that role. Of course, she became tabloid fodder in the process, with constant media reports on her fluctuating weight, an increasingly unwelcome presence the more her career flourished.