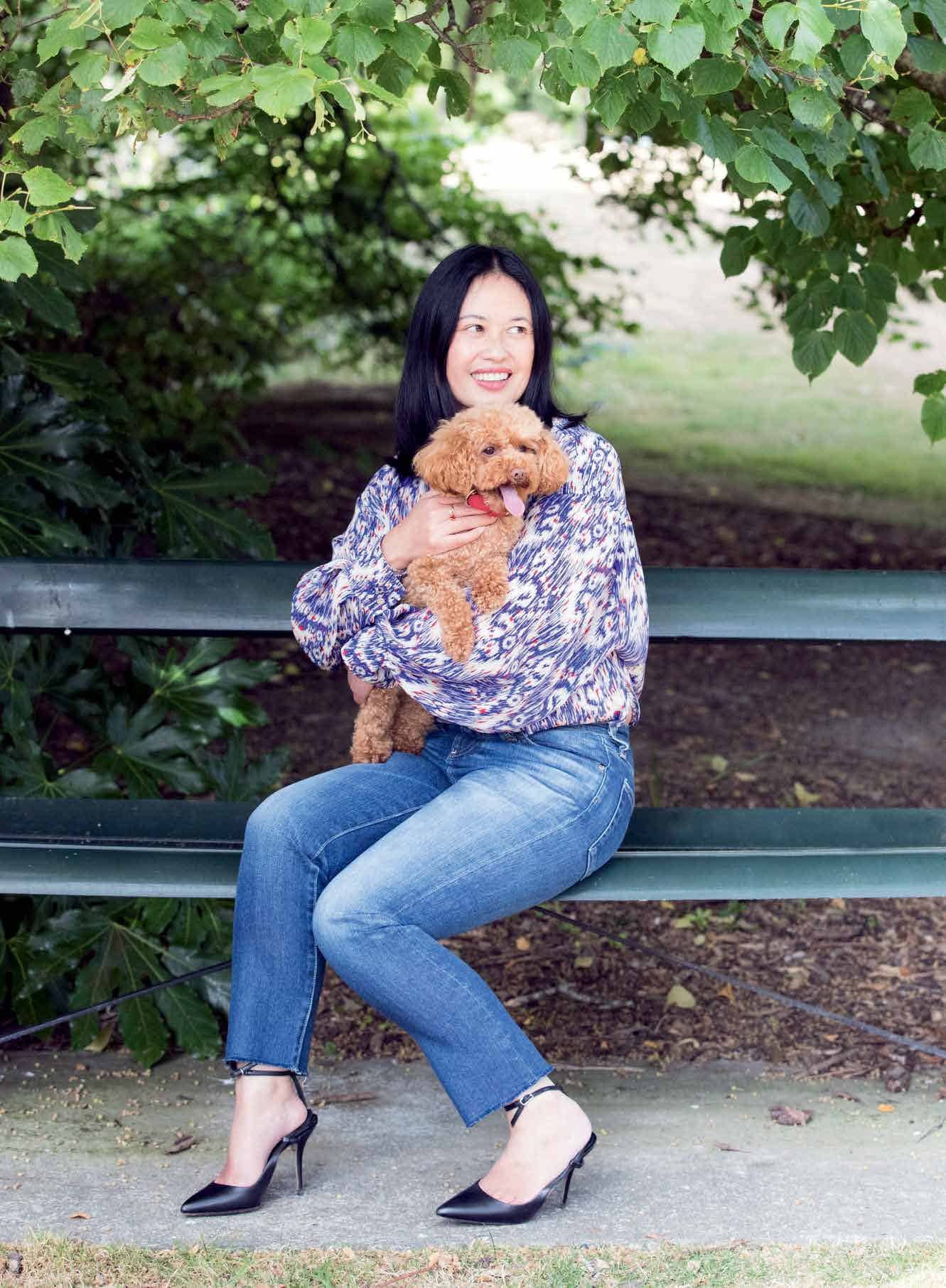 Sometimes things come together in ways we could never have imagined. Sharon Stephenson speaks to three Kiwi women about the pivotal moments that helped launch their careers and businesses to success

There probably aren’t too many people who can say a supermodel gave them their big break. But that’s what happened to Catherine Young. It was 2006 and the now 46-year-old had returned to Wellington after spending four years working as an analyst for several Melbourne banks. Recently married to Darren Stafford, an accountant she met in Australia, Levinborn Catherine was busy making inroads into a banking career in Wellington. But then a 5kg bichon frise/miniature poodle named Sparkles came into her life.

“I wanted to give Sparkles the best care I could,” says Catherine. That included keeping her tiny ball of fluff warm and stylish during winter. “But I couldn’t find any jumpers that weren’t polyester, synthetic or plastered in logos. I wanted something natural that would look good but also be comfortable to wear.” Figuring she could do better, Catherine turned down a banking contract to research materials and patterns, and find knitters for her range of dog sweaters. She launched Sparkles the Dog in December 2006.

Within months, former supermodel Gail Elliott had stumbled across Catherine’s website. She bought black sweaters for her two dogs and then ordered two more for fellow supermodels Cindy Crawford and Elle Macpherson’s canines. “I got a hand-written note from Gail saying her dogs loved the sweaters and then both Elle and Cindy also wrote to me thanking me.” Following that celebrity endorsement, things took off and her range of sweaters and accessories was profiled by media across the globe, including Japan’s Vogue, Italian Glamour and the UK’s Town & Country magazine. “Having that support from the supermodels so early on in the business was the game-changer that really put us on our path to success.”

Catherine’s range has since expanded to include merino sweaters, cotton T-shirts and sweatshirts as well as bandannas and Italian-made leads and collars (the studs for her collars come from the same company that supplies Valentino and Fendi). Most of her sales are online but Catherine’s products are also stocked by stores around New Zealand and New York, with her natural products finding a home on pooches as far afield as Milan and Tokyo.

These days she fits the business around her two children, daughter Laika, 11, and nine-year-old Lucas, working from an office in her Wellington home which is tucked into the shadow of the Beehive. Just as someone once did for her, Catherine is big on giving back.

“We donate any spare fabric or yarn to schools so children can begin the creative process at a young age. It’s about giving someone that initial chance and the opportunity to run with it.” 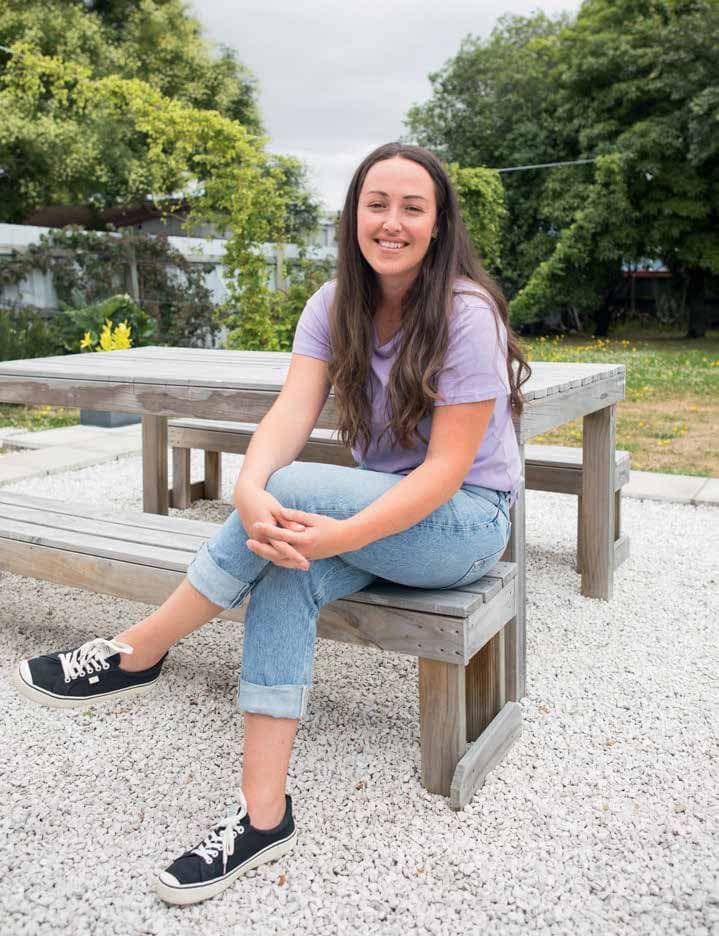