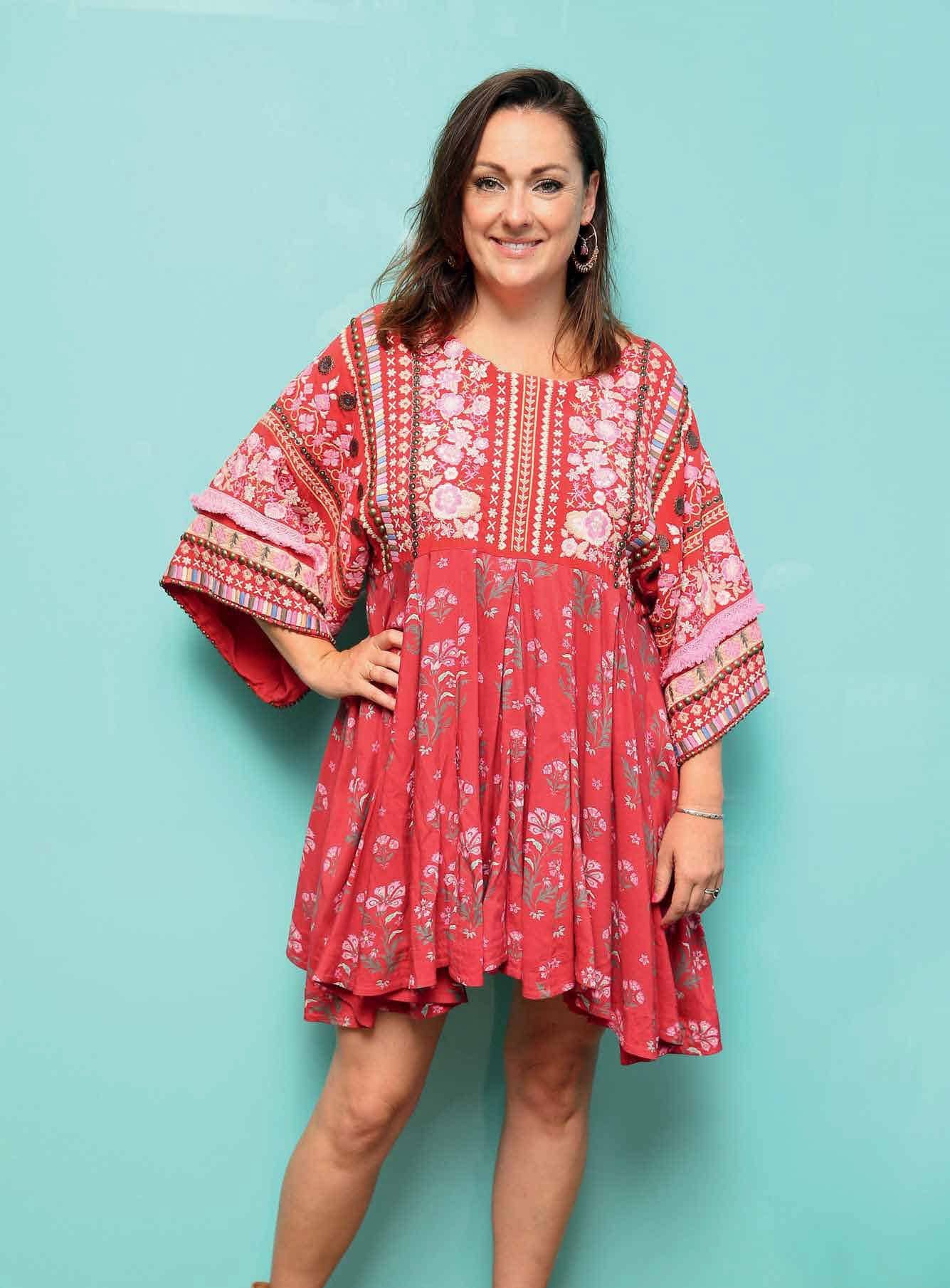 A celebrity on a soapbox is nothing new, but as our news feeds fill with evidence of political unrest, gender inequality, and a worsening climate crisis, Phoebe Watt identifies three outspoken stars who aren’t just paying lip service to the important issues, they’re leveraging their influence, mobilising the masses and actually effecting change

WHERE YOU’VE SEEN HER:

An All Saints and Home and Away alum, this Australian actress, comedienne, author and podcast host has more recently featured on Netflix dramedy The Letdown. You may also know her from Instagram, where her ‘Celeste Barber Challenge’ – which sees her recreate contrived portraits of celebrities and models with a healthy dash of realism – has amassed her nearly seven million followers.

Not exactly the unrealistic standards of beauty perpetuated by the media. At least, this was never the point of the Celeste Barber Challenge. “I never started out for it to be a body positivity thing,” she said of the project’s genesis. “It was always just like, this is how celebrities get out of pools [and conversely], this is how I get out of the pool.”

However, when she began noticing that images of herself in her underwear were being routinely deleted by social media moderators, and those of the underwear-clad models that she was satirising were not, she came to two realisations: first, that there was an insidious type of sexism at play, and second, that her social media presence might serve a purpose beyond making people laugh at her expense.

Compelled from that moment to use her platform for good, she’s since expanded her remit beyond calling out sexist double-standards and into other areas – most notably fundraising for the recent Australia bushfires. Dismayed by the inaction of the Australian government and other powers that be, Celeste kicked off her own fundraiser on Facebook in early January, which within a matter of days had received more than $50 million in donations.

That she could leverage her star power into such a significant sum was not only indicative of the sheer extent of her influence, it demonstrated the real, tangible impact that influence could have on communities in need, and one can’t help but think there’s more where that came from.