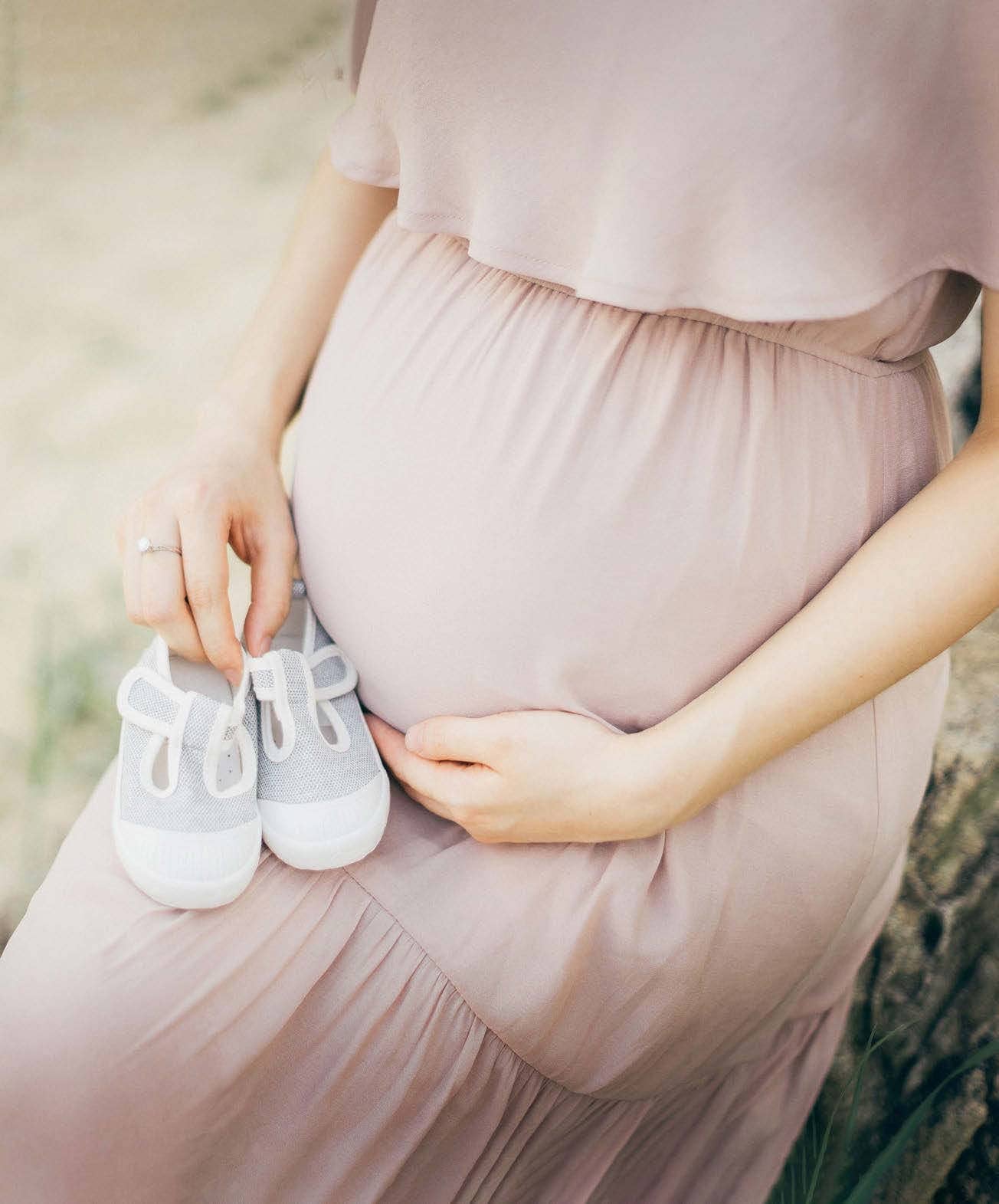 Since its introduction, more than eight million children have been born through IVF. We look at what the modern fertility landscape looks like in New Zealand and what’s yet to come

Test tube babies. It was a startling term when the world first heard it – conjuring up visions of wee humans growing inside cylinders. Some people weren’t just startled, but outraged. What physiologist Robert Geoffrey Edwards and obstetrician Patrick Steptoe were working towards in the late 1960s – the fertilisation of an egg outside of a woman’s body – was deemed ‘unnatural’, science meddling in God’s work. One British magazine, Nova, said test tube babies were the biggest threat since the atom bomb.

And then it happened. The ‘meddling scientists’ produced a healthy baby.

Lesley Brown had suffered years of infertility before undergoing in vitro fertilisation (IVF), where an egg was removed from one of her ovaries and combined in a lab dish with her husband’s sperm to form an embryo. This was transferred to her uterus a few days later.

On July 25, 1978 she delivered a little girl, Louise, at Oldham General Hospital in the UK. Louise was the first IVF baby in history – and the birth of hope for millions of women and couples around the globe.

“We’ve had it all, pretty much, all along. We like to be fast followers from a technology standpoint,” says Dr Dean Morbeck, Scientific Director at Fertility Associates, which last year celebrated its 20,000th birth.

More and more New Zealanders are seeking fertility treatments, largely because we’re starting families later in life. In the 1970s, the median age a woman had her first child was 25; in 2017, it was 30, with more women than ever before having children when they are over 35 years.

The biggest impact on fertility is age. Young women without fertility problems have about a 25% chance of having a baby if they try at the right time of the month. By the time they’re 37, this drops to about 12%, then down to 5% at 42.

One thing to clear up, he insists, is the notion that women are choosing to have a baby when it’s convenient.

“Everyone wants to frame this around ‘making a decision to wait’, when in fact it’s about life circumstances. It’s why we have so many women of 35 or 40 going through IVF. When you look at studies that ask why do women need to go through fertility treatment later in life, for the large majority it’s not because they chose to wait to have children, it’s that they didn’t find a suitable partner in their earlier years.”

Another game-changer is the ability to freeze your eggs for later. There are also more women and same-sex couples seeking the help of fertility services.