Escape to the country 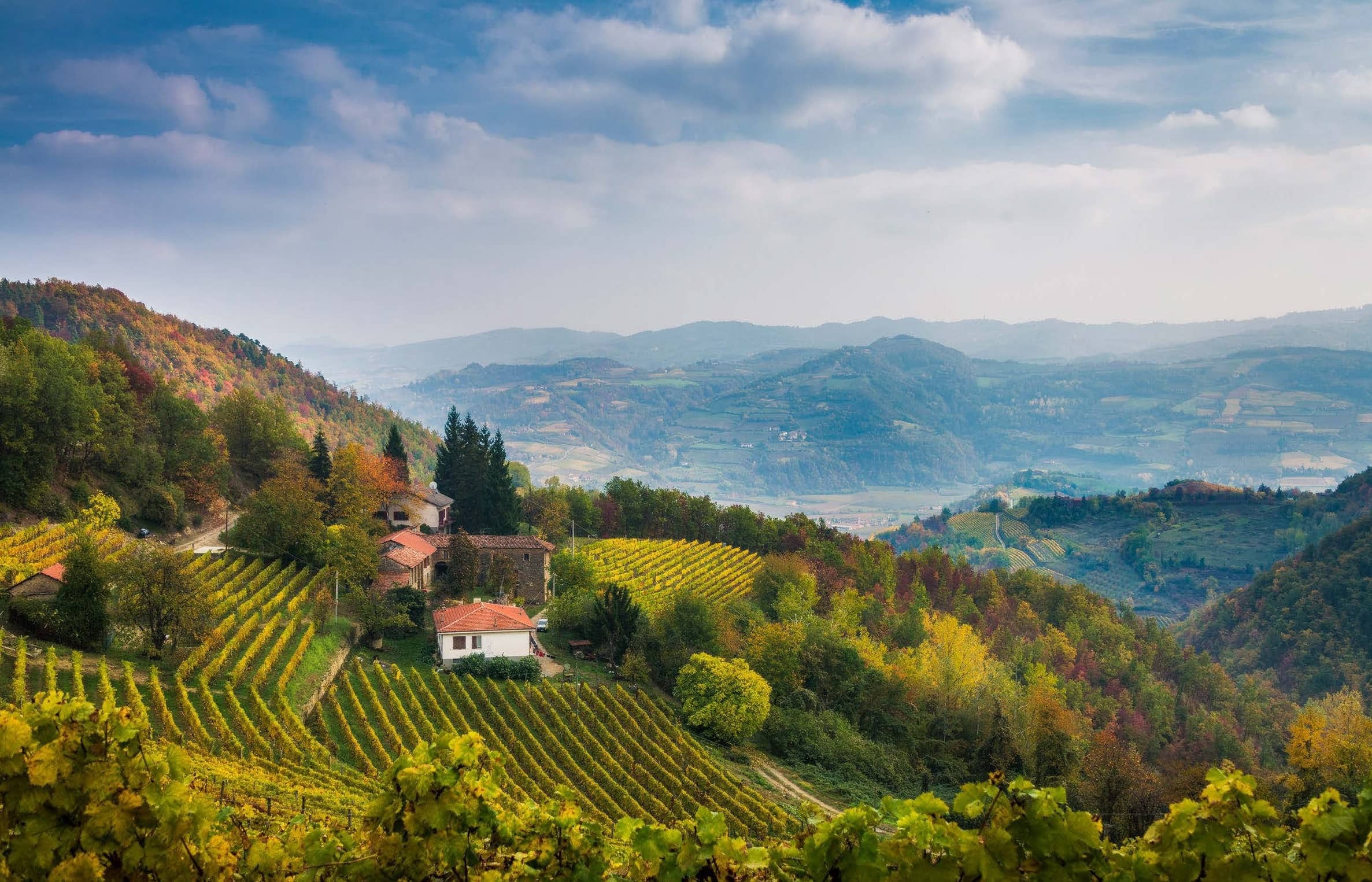 After falling in love with an online real estate listing, Jackie Miller found herself purchasing a second home in a tiny Italian village. She tells Simone Momberg about her journey

Jackie Miller
Nestled comfortably between rolling hilltops in north-western Italy, and a 20-minute drive from the azure coast of Imperia, sits the charming, medieval village of Pieve di Teco; the picture-perfect setting which would play host to a complete life-change for Kiwi mum Jackie Miller.

Dealing with a relationship breakdown and with empty nest syndrome kicking in, heading to Europe to travel and work seemed like the perfect opportunity for Jackie to get out of her head and “live a little”. With her work in the superyacht industry already based around European hours and a daughter living overseas, she began a six-month journey working and travelling where, as she puts it, she “fell in love with Europe and the life they live”.

Upon returning to New Zealand to an empty house and feeling somewhat isolated working the opposite hours to friends and family, Jackie’s soul searching came in the form of many episodes of the TV show, A Place in the Sun, and the dream of small town living started taking root in her mind. 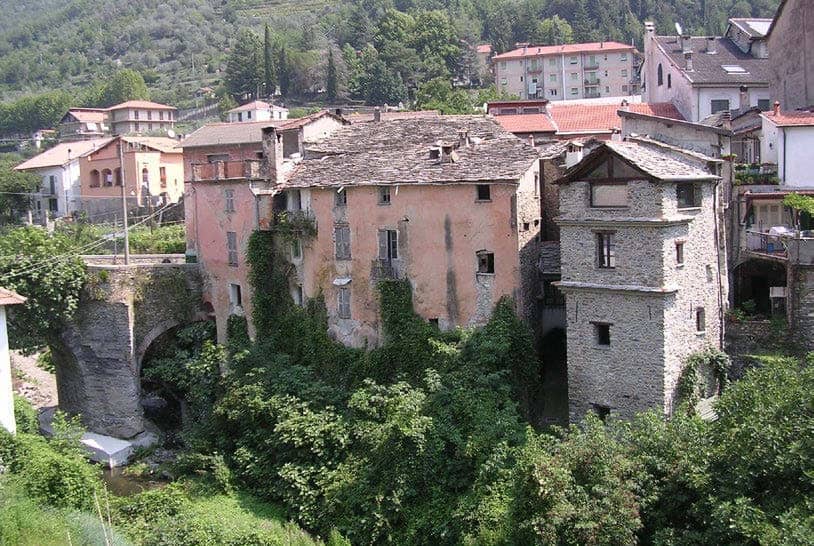 With annual work in Monaco and a daughter in Milan, Jackie’s initial plan was to find a base between the two, and she admits to quickly becoming obsessed, spending hours scouring online listings for the perfect location.

But despite looking at dozens of properties, she kept returning to one listing in particular – a four-storey circa 1400s townhouse in a little village in Liguria. “I saw it online and I just kept coming back to these cathedral-style ceilings, they were really gorgeous, they were really Gothic.” Instantly intrigued by the architecture of the house and the proximity between the village and the coast – and with airports in Nice and Genoa just over an hour away, she was sold. “I decided, ‘Look, let’s just do it!’” she says, laughing off the idea of a mid-life crisis. “What’s the worst that can happen?”

What followed were a series of exchanges with a rather nervous Italian real estate agent who unsuccessfully tried to convince Jackie to come and view the place first. Already won over by the online listing, she steadfastly said, “I’m not coming all the way there, I want to buy it now.” She proceeded to do just that. Fully aware of how potentially nonsensical and impulsive that may seem, she viewed the entire process through a particularly rosy pair of glasses. On inspection of the property, they were promptly shattered. 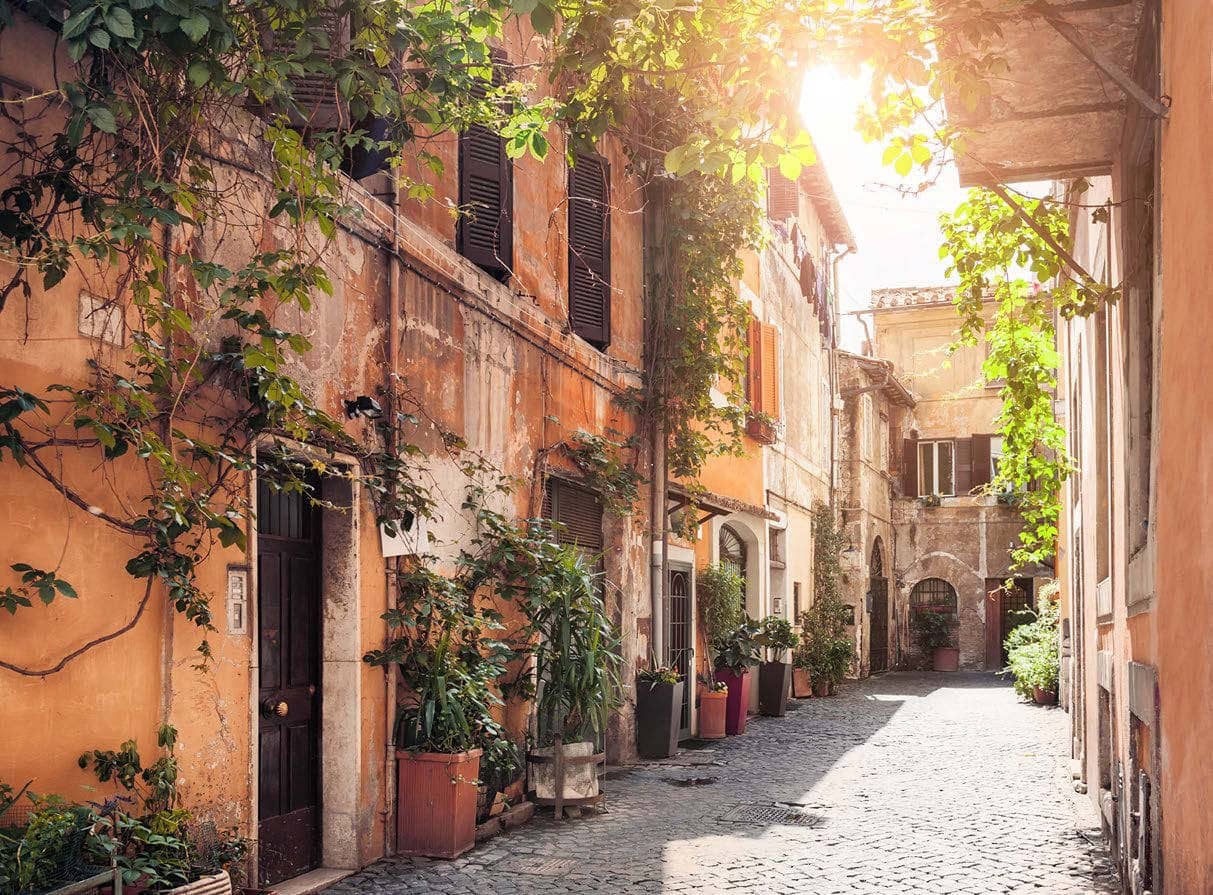