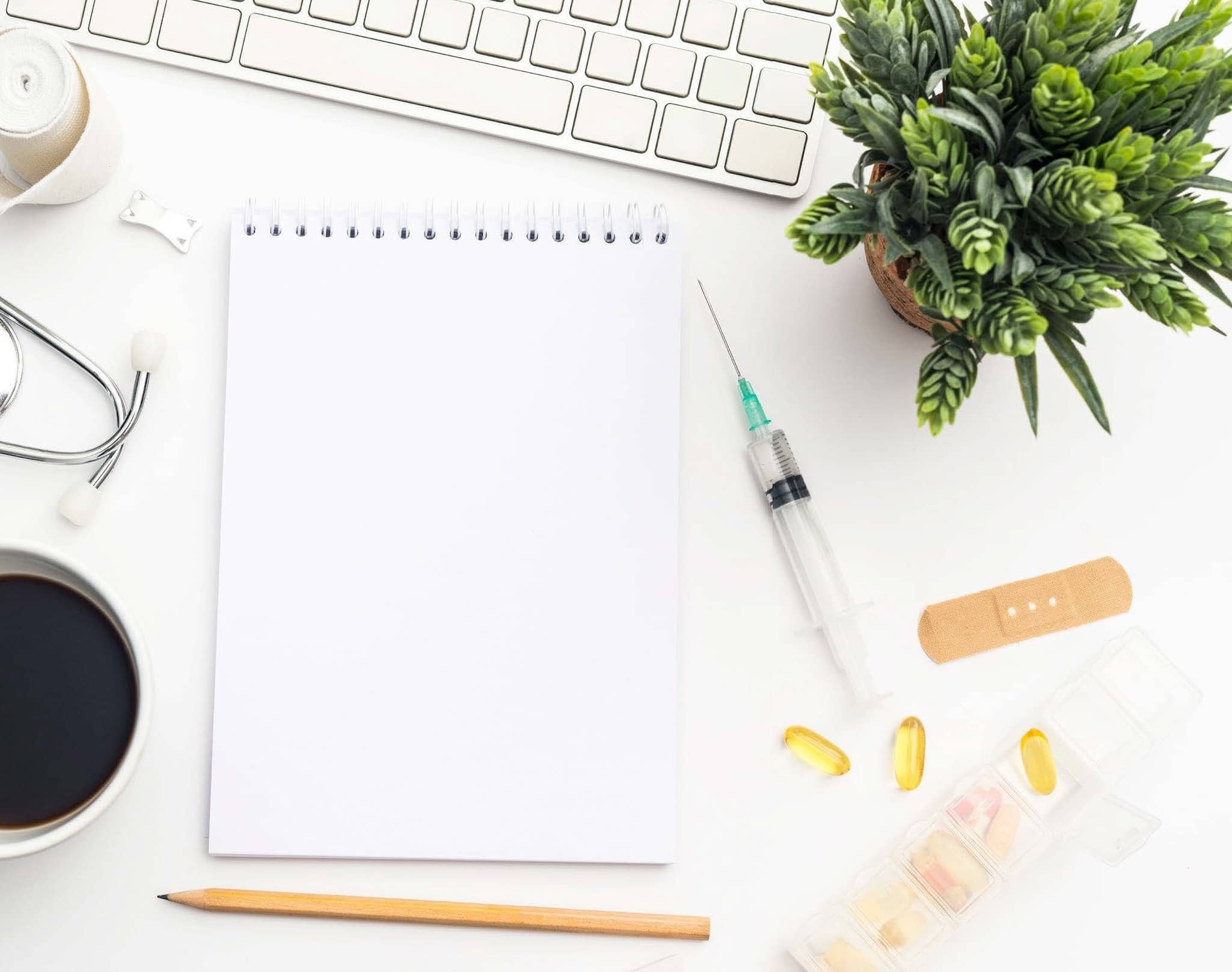 Saska Graville, the founder of menopause community MPowered Women, shares how social attitudes towards ‘the change’ are changing

One of the many reasons it’s glorious to be a midlife woman right now, is that we don’t have to put up with 1970s British comedian Les Dawson’s take on menopause. Dressed in drag with curlers in his hair, sagging bosoms and wrinkly tights, Les mouthed the words ‘the change’ as if it were a deep, dark secret not to be said out loud. Cue audience sniggering and a consensus that the menopause was the domain of tragi-comic old ladies. Fast forward to 2019 and we have a glowing Gwyneth Paltrow discussing her hormonal swings, sweats and moods. If ever there were a poster girl for the rebranding of what perimenopausal and menopausal women look like, Gwyneth is surely it.

The actor and Goop founder is just one of several high-profile women who are changing the conversation around what has been, for far too long, a health taboo. Every single woman will experience menopause and yet, until very recently, it has been a shorthand for ‘old’ and ‘past it’. This time of life has been something to be dreaded, endured and mocked – and certainly not discussed openly. So with well-known women raising the volume of menopause conversation, has the taboo around the subject been broken? The honest answer is: not quite yet.

“The conversation has started, but we have a long way to go,” says Diane Danzebrink, founder of Menopause Support, who became a relentless campaigner for awareness and education after her own experience. In 2012, a total hysterectomy at the age of 45 put Diane into surgical menopause. Discharged without any information on the hormonal implications of her surgery and with a fear of HRT (hormone replacement therapy) based on what she had heard about her mother’s experience 25 years earlier, Diane’s mental health deteriorated “into a very dark place”.