A CALL TO COURAGE 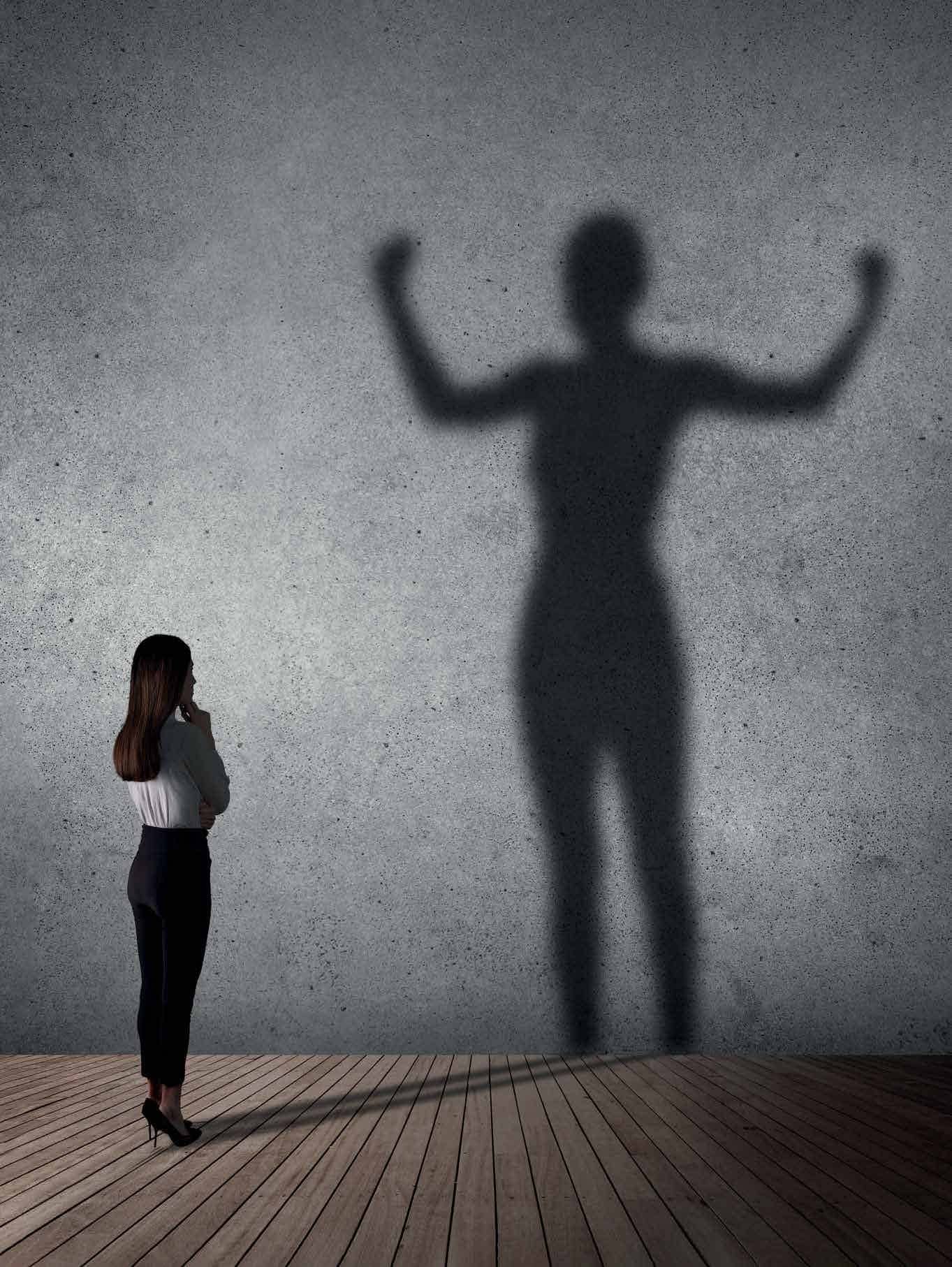 Through her Dare to Lead programme, Brené Brown helps people to choose fortitude over comfort. Sarah Catherall speaks to three Kiwi women inspired by the author about learning to be brave in the workplace

For most of her life, Sue Johnston describes herself as a woman who was “living small”. The Wairarapa professional and personal development coach had raised five children in a blended family, and formerly worked as a nurse and public service adviser, but she often thought she wasn’t good enough. She held herself back out of fear. The 57-year-old found it difficult to have tough conversations – when she did speak out, she often worried how she might be perceived.

Sue’s entire world changed in 2016 when she became hooked on American self-help guru Brené Brown’s bestselling books, which cover the themes of courage, vulnerability, shame and empathy. While reading Brené’s book, Daring Greatly, Sue realised she often felt what she terms “shame” – her fear of criticism particularly in her work was so great that at times she felt paralysed. “I read all this and thought that the steps I was taking were all about being small. I realised my emotions were affecting my thinking and my behaviour. I thought, ‘Gee, how does Brené know me?’” she says.

Sue went on to train as a Brené Brown Dare to Lead facilitator. Now, she’s one of three women in New Zealand offering the programme through private and professional coaching sessions and workshops. She studied the two-day course with Brené in Australia, and since then, has coached about 60 people, many of whom are women.

A University of Houston professor, Brené is the author of five New York Times bestsellers: The Gifts of Imperfection, Daring Greatly, Rising Strong, Braving the Wilderness, and her latest book, Dare to Lead, which is the culmination of a seven-year study on courage and leadership. Her TED talk – The Power of Vulnerability – went viral, and has had more than 45 million views. She is also the first person to have a filmed talk available on Netflix – Brené Brown: The Call to Courage is about how bravery arises from engaging with our deepest vulnerabilities.

In her Netflix talk, Brené says that allowing ourselves to be vulnerable encompasses everything from dealing with being fired, coming out as gay to Christian parents, saying “I love you” first, and dating after a divorce. “Vulnerability is not about winning or losing. It’s having the courage to show up when you don’t know the outcome,” Brené says. “If you are not in the arena getting your arse kicked because you’re not being brave, I’m not interested in your feedback about my work.”

In her Dare to Lead programme, Brené cites 10 researched behaviours that stop people from reaching their potential, including that they get stuck and defined by setbacks, disappointments, failures and perfectionism, and that fear is what keeps them from learning and growing.