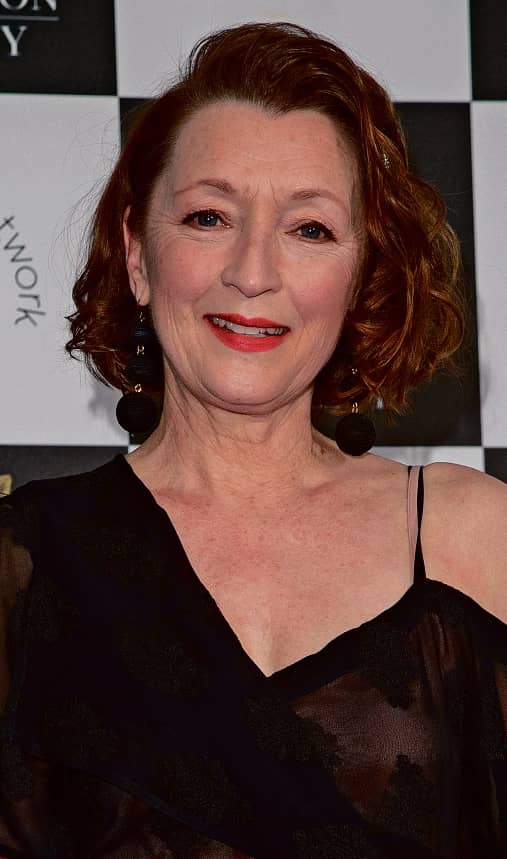 Epic new BBC drama series World on Fire tells the story of the outbreak and first year of the Second World War in a very personal way by focusing on characters in Germany, Britain, France, America and Poland who find their lives intertwined by the conflict.

Central to the story is the character played by Lesley Manville – the aloof and rather snooty Robina, who has an unlikely relationship with a man who she initially considers to be very much her social inferior.

“Robina is an upper middle-class woman who lives alone in this huge pile of a house in Manchester. She has been very isolated and doesn’t seem to have much of a life or any friends,” says Lesley, who also plays Cathy in the TV sitcom Mum.

“She has had a husband who has committed suicide and that’s a source of mostly anger with her as opposed to compassion and understanding. Her son Harry (Jonah Hauer-King) is the central character in the drama.

“It’s fair to say that she’s not been a great mother. She is of that period and class where emotion isn’t expressed.

“But in some ways, as cold as she is, deep down inside her she’s had this desire for something to make her feel and be warm and understanding.”