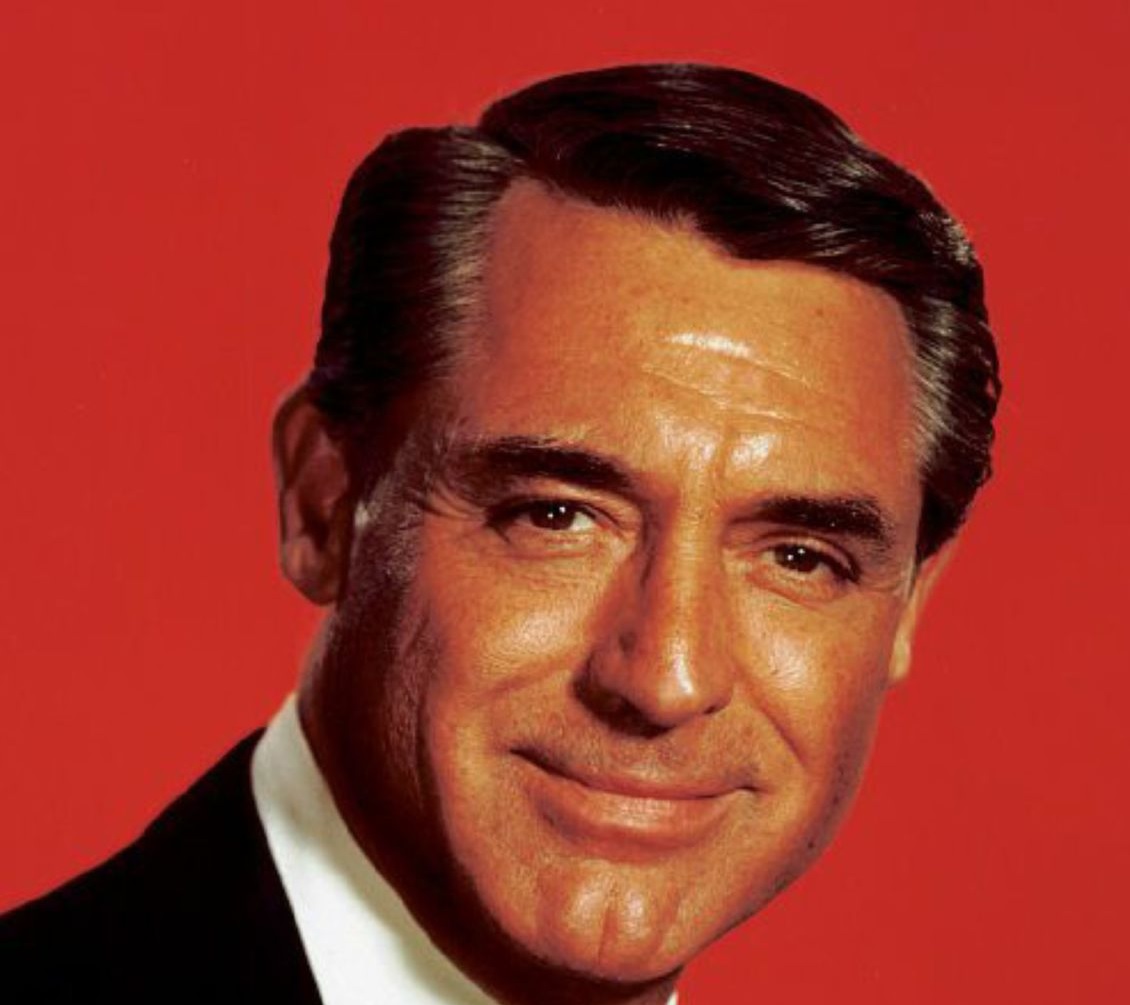 In the first of our sparkling new series, we take a look at the life and times of the suave, sophisticated star, Cary Grant.

Archibald Alec Leach was born in Bristol on January 18, 1904. He had a fractured upbringing – his mother suffered from depression and his father placed her in a mental institution when he was nine, and later told him she had died. A year later his father remarried and started a new family. Although he won a scholarship to grammar school, he was expelled at the age of 14. He had been helping out backstage in theatres and within three days of being expelled, he had joined The Pender Group of acrobatic dancers. They toured the country for a time, then travelled to the USA for a tour. Archibald was only 16.

The Road To Hollywood