Living In A Man's World 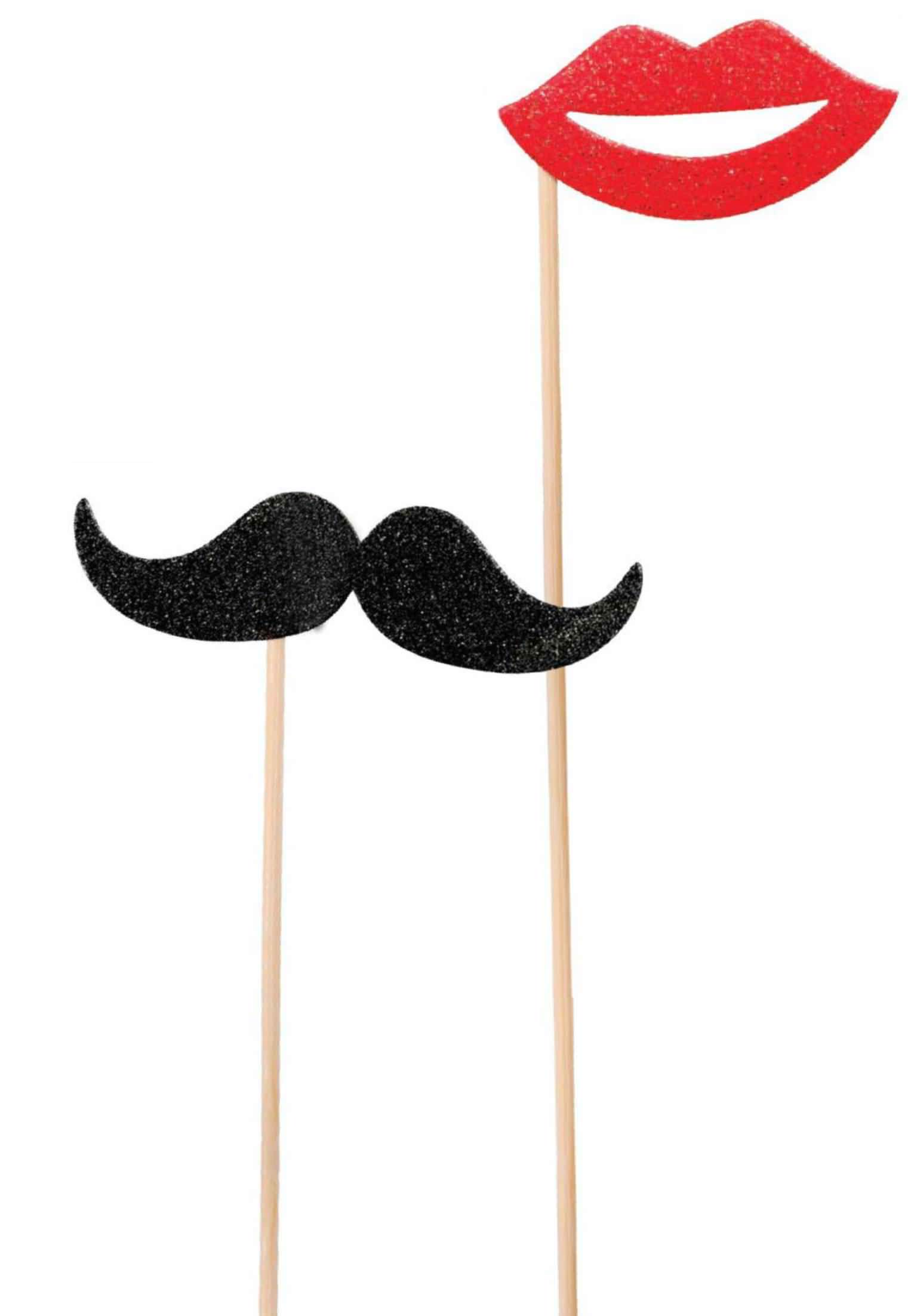 What really happens in the secret world of men? We asked four men who were born female to share their unique perspective on what it’s like to be parachuted into the opposite gender

Lollie Barr
Have you ever daydreamed about what it would be like to ditch the heels, make-up and perpetual judgement of your looks, and flip genders to experience the world as a man? To find out how men really talk about women; to understand what all that testosterone really feels like; to see what male privilege is actually like? For those who have transitioned, crossing over has given them a unique insight into how both sexes operate. While they’ve always identified as male, they’ve been socialised as women, so they have the remarkable advantage of having viewed life from both perspectives. We spoke to three trans guys who shared their experiences on what it is like on the other side... TESTOSTERONE TALES

Hormones. As women, we are only too aware how they can affect our lives for the better (riding that joyous ovulation high), or for worse (hate-yourself-and everyone-else PMS). So what is it like to be flooded with testosterone, the male sex hormone that dictates a man’s life?

‘I started presenting as a boy from a very young age. [But] I gained confidence almost immediately after I started taking testosterone. I’m not sure if it was the testosterone alone or just the release of my anxiety when I started having my injections, but I knew from the very first injection that my life was about to become infinitely better,’ says Tebogo.

‘After starting testosterone, I definitely noticed a difference in how I thought,’ says Riley, who refers to his new thought patterns as his ‘boy brain’. ‘I felt more sure of myself, and decision-making came more naturally. I’m more solution-focused. For example, if a friend fell over, I’d be more concerned with getting a bandage instead of empathising [with] how she felt.’ He says his boy brain has also affected how he reacts to conflict. ‘When I was a girl, if I had a disagreement with my partner, I’d get upset because I was more emotionally driven,’ he says. ‘Now, I’m more inclined to let things slide.’

Sido agrees, noting that the testosterone made him worry less. ‘I’d always suffered from anxiety and I immediately noticed its absence. Guys are less inclined to worry about the small stuff.’

Ben says he certainly feels more authoritative since transitioning to a man, but he doesn’t attribute it all to testosterone. ‘I believe it is because I’m more authentic in who I am,’ he says. ‘But I have noticed women defer to me more as a man.’

Ben says guys feel more secure sticking to emotionless topics such as work, sports and mutual friends. No soul baring allowed. ‘Men are much more in the here and now. They talk about what they’re doing, or what they’re going to do. Meaningful conversations can be hard to find. You rarely hear a guy talking about his relationship or his feelings.’

‘I’ve got awesome male friends, but I still find it more interesting to talk to girls, because they’re more complicated,’Riley says. ‘It is a cliché that men don’t like to talk about feelings, but, in bro code, it is absolutely true. Women process the world emotionally. However, it is way more chilled with guys. Think simplistic – I mean, really simplistic.’

Riley says the limited conversation – usually comprising small talk about sports – can be boring, but he believes there’s also comfort in not always having to plumb the emotional depths. ‘When you’re hanging with the guys, there’s no deep stuff going on. Straight up. There is also no code to their language. They tell it like it is. If they don’t like something, they say it, and it is done. There are no ensuing dramas analysing what he really meant and no grudges are held.’