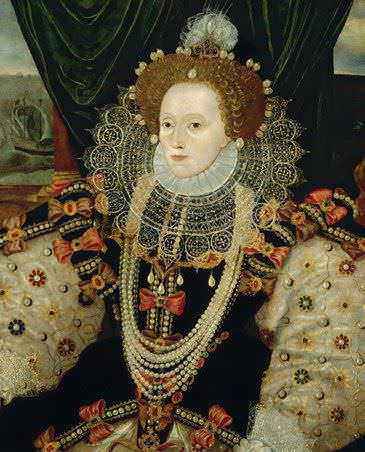 Penelope Friday
We hear a lot about conflicts between different faiths, but within faiths there is, and always has been, just as much disagreement. The history of Christianity in Britain is stained with internal strife and even bloodshed. One of the major causes of the English Civil War in the 17th century had been Christianity. Earlier still, in the reign of Mary I, ‘Bloody Mary’ is renowned for ordering the deaths of hundreds of Protestants, closely followed by Elizabeth I, under whose reign some 130 Catholic priests were executed. And while it is true that in Jane Austen’s time more than 99 per cent of the population were Christian, at least nominally, Christianity was not one homogeneous group. Although during the Regency period there was no great purge, such as that experienced under Mary I or Elizabeth I, that does not mean that all was smooth.

The prevailing religion in the Regency era was Anglicanism. The Church of England (and the Church in Wales) was the firm leader. Yet even within Anglicanism itself there was a rift between “high church” and “low church”. There were associations between Anglicans in general and the government, but there were also associations between “high” and “low” ethoses and parliamentary parties of the government. High church was associated with the Conservatives – and had, quite literally, a ‘conservative’ attitude towards church practices. To them, the rituals of the church were very important and the Book of Common Prayer was a practically untouchable text.

The low churchers (who included Methodists – of whom more later) tended to be Whigs and have a much less rigid approach. The Bible was, of course, hugely important; but to them the Book of Common Prayer was considered a human invention that could be adapted to meet changing needs. To many in the high church, those in the low church were pretty much dissenters and were looked on with a great deal of suspicion. Evangelicals, with their extremely strict moral opinions and their strong religious fervour, were disapproved of and mistrusted by members of both high and low churches.

It was into this maelstrom of Christianity that Methodism entered. Although John Wesley was the founder of Methodism with his brother Charles in the 1730s, the roots came, in fact, from a ‘holy club’ formed during their days at the University of Oxford. To begin with, and until after John Wesley’s death, the Methodists were a part of the Church of England, although relations were often fraught. Wesley, nonetheless, wanted to remain within the Anglican Church; but four years after his death, in 1795, the Methodists officially broke away.