Jane And The Duke

Military conflict was never far away during Jane Austen’s lifetime. Collins Hemingway explores its impact and a uncovers a remarkable connection between jane and a duke of wellington

War raged between England and France for nearly 29 of Jane Austen’s 41 years of life. It carried on for all but two years of her maturity until it ended for good with Waterloo. The war had an enormous impact on her family – two of her brothers served in the Navy, and the others served in or supported the Militia.

Her home county of Hampshire had the major naval installation at Portsmouth. The calm waters of Spithead, between Portsmouth and the Isle of Wight, was where the fleet gathered to go out to fight – and where the shattered remnants of General Sir John Moore’s army returned in  January 1809 after the failed expedition to Spain. 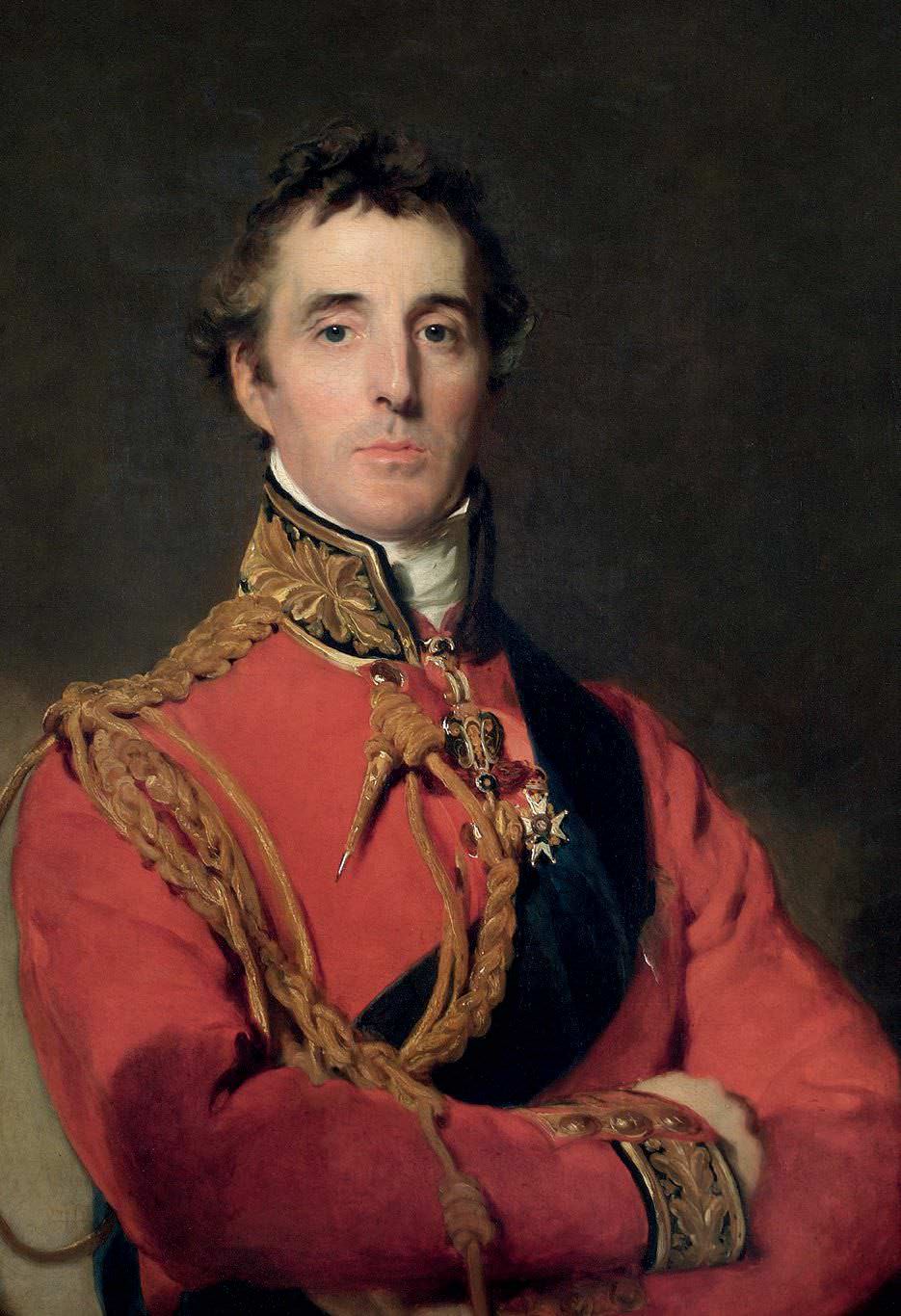 Austen mentions the Spanish campaign in letters to her sister Cassandra in January 1809. Jane was at Southampton, the civilian port 20 miles up the road from Portsmouth, and Cassandra was at Godmersham with the family of their brother Edward after the sudden death of Edward’s wife, Elizabeth, in childbirth. When news of the army’s reverses reached England, Jane writes that their brother Frank, stationed at Portsmouth, “may soon be off to help bring home what may remain by this time of our poor Army, whose state seems dreadfully critical” ( January 10-11, 1809).

On January 24 she writes again of the “grievous news from Spain”, including the death of Sir John in the final battle that protected the army’s embarkation for home – the largest British military evacuation until Dunkirk in the Second World War.

On January 30 she follows with seemingly callous remarks: “I am sorry to find that Sir J. Moore has a Mother living, but tho’ a very Heroick son, he might not be a very necessary one to her happiness. I wish Sir John had united something of the Christian with the Hero in his death. – Thank Heaven! we have no one to care for particularly among the troops – no one in fact nearer to us than Sir John himself.”