Jane Austen’s gothic novel was published shortly after her death, but it had been a long time in preparation. Liz Philosophos Cooper traces the history of this most unusual of Austen’s novels.

Jane Austen
Northanger Abbey begins with a preface, written by Jane Austen in 1816, in which she explains that the novel was finished thirteen years earlier and that its depiction of manners and opinions may seem dated. Even with this disclaimer, Austen chose not to pursue the immediate publication of the novel. It is important to know the provenance of this early work to appreciate fully its brilliance.

The years 1793 and 1794 found Austen putting aside her Juvenilia and completing Lady Susan. What followed was her early creative period, in which she wrote Elinor & Marianne (an early version of Sense & Sensibility), First Impressions and Susan, which was renamed Northanger Abbey when it was published posthumously. In later years Austen returned to Sense & Sensibility and First Impressions making major revisions and renaming the latter Pride & Prejudice. Few changes, however, are believed to have been made to Susan when Austen returned to it in 1816. It is thus the best example we have of Austen’s writing at the ages of 23 and 24. 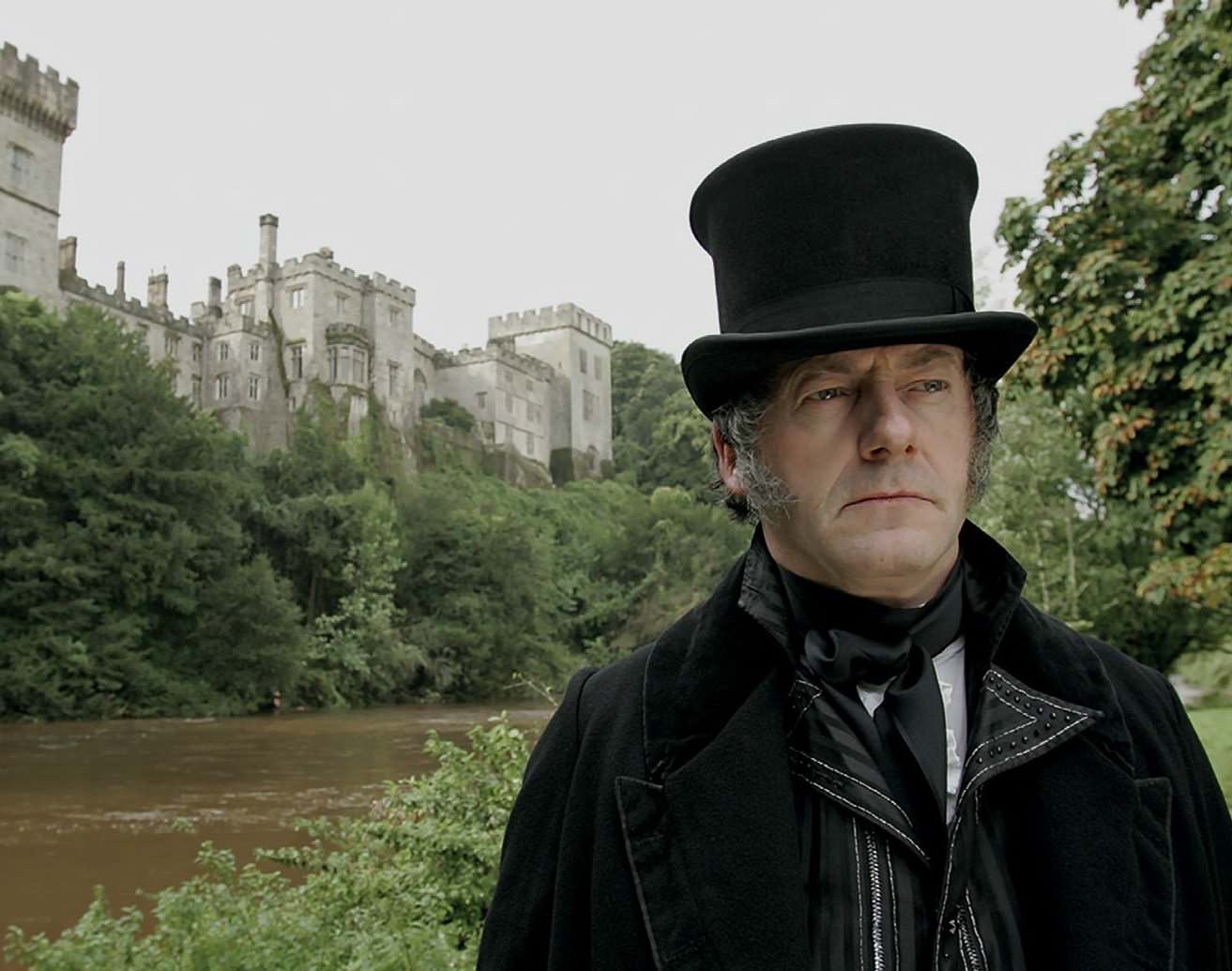 According to Cassandra’s later memorandum, “North-hanger Abby was written about the years 98 & 99”. Austen visited Bath for the first time in November and December 1797, returning in May and June 1799, visits that provided timely research for the initial setting of Susan. Evidence of a further overlap between Austen’s life and the novel appears in a letter to Cassandra of October 24, 1798, in which she mentions that her father is reading a new novel, The Midnight Bell, by Francis Lathom. It becomes one of the “horrid” novels that Isabella Thorpe recommends to Catherine Morland.

The Austens moved from Steventon to Bath at the end of January 1801. The next eight years are considered an unproductive and barren time for Austen’s writing, but they did not begin that way. In early December 1802 Austen accepted and then refused Harris Bigg-Wither’s marriage proposal. Between that time and the beginning months of 1803, perhaps in an effort to take some positive control of her life, Austen returned to Susan, adding a reference to Maria Edgeworth’s 1801 novel Belinda and making a second copy for publication.

In the spring of 1803 Henry’s business associate, Mr Seymour, sold the copyright of Susan to Richard Crosby & Son for £10, with a stipulation of early publication. Crosby, though a less reputable and smaller publisher than Cadell and Davies, the firm that had earlier rejected First Impressions, was willing to accept anonymous works. Crosby & Son advertised the novel with 13 other “New and Useful Books” in their 1803 Flowers of Literature. Although the catalogue says “In the Press”, “Susan; a Novel, in 2 vols”, Crosby failed to publish it.