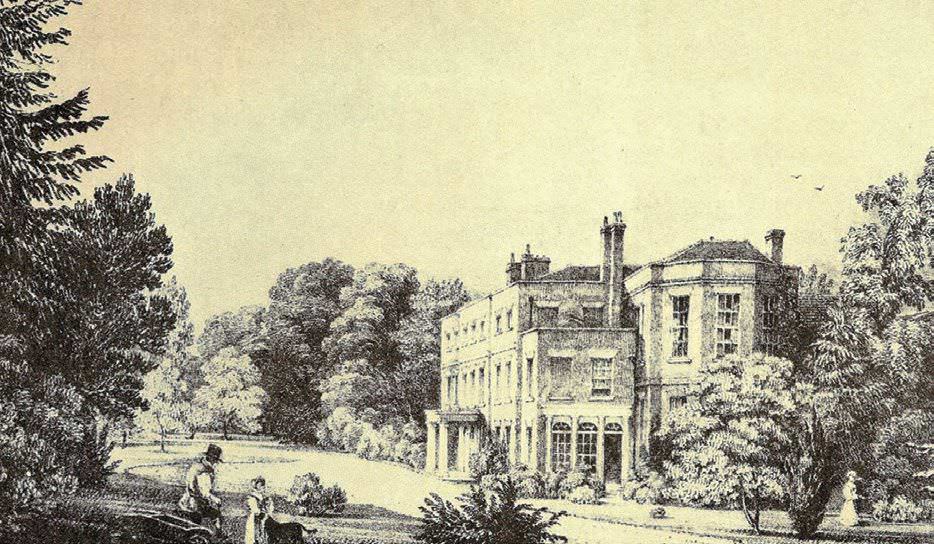 Female friendships outside the family group rarely feature in Jane Austen’s fiction, yet she and Cassandra enjoyed a close relationship with the three youngest daughters of many down park, Hampshire as Hazel Jones explores

Jane and Cassandra Austen’s final weeks together in Winchester, although distressing, were not devoid of comfort or company. Apart from regular visits by the doctor, their brothers James and Henry and their nephews William and Charles Knight, a valued old friend, Mrs Elizabeth Heathcote, walked the short distance between her house and College Street every day. She and her unmarried sister Alethea Bigg, rented number 12 (modern day number 11) in Cathedral Close from the Rev Philip Williams, an old family friend.

Elizabeth had lived in the grounds of Winchester Cathedral several years earlier with her husband, the Rev William Heathcote, first at number 10, then at number 2. After his sudden death in 1802, the young widow had returned home to Manydown Park with her baby son, only to move back to the Close with Alethea in 1813 when their father died.

The choice of location was a sensible one – Elizabeth’s son William was a scholar at Winchester College and his attendance as a day boy rather than as a boarder would save money. More importantly for Jane Austen, by the summer of 1817 Elizabeth knew the city well enough to recommend suitable accommodation for an invalid. “We have comfortable Lodgings engaged for us by our kind friend Mrs Heathcote,” Jane wrote to a friend, and the neat, well-appointed rooms on the first floor of Mrs David’s house in College Street, one with a bow window overlooking a pretty garden, appeared to please her. 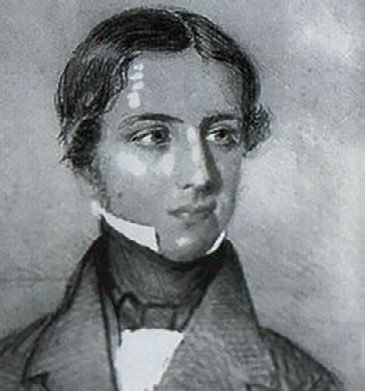 James Edward Austen-Leigh, aged 19 at the time of his aunt’s death, later recorded in his Memoir that both Elizabeth and Alethea had done all in their power to provide a welcome distraction and supply “all those little wants and conveniences in which a lodging-house was likely to be deficient”. Yet at the end of May 1817, Jane had reported: “Mrs Heathcote will be a great comfort, but we shall not have Miss Bigg, she being frisked off like half England, into Switzerland.”

At this point Jane could not predict how long she would spend in Winchester undergoing medical treatment; perhaps Alethea frisked back again before July 18. The company of the third Bigg sister, who was a particular friend of the Austens, could not be expected. Now Mrs Catherine Hill, she had moved away from Hampshire to Streatham nine years previously. With five small children and another on the way, it was impossible for her to join her sisters in their kind endeavour to brighten Jane’s last days.