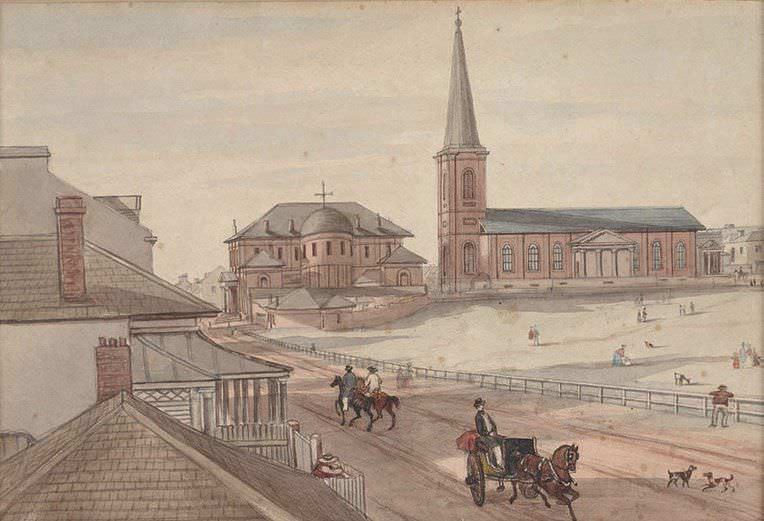 The Jane Austen society of Australia

There has been a considerable degree of reflection and emotion in the Jane Austen Society of Australia as we think about the life and legacy of this remarkable woman – sadness that she died so young, but also gratitude for the continual joy she gives us through reading her novels and exploring her world. When Jane died, her sister Cassandra wrote: “I have lost a treasure.” We treasure all that Jane has given us.

JASA’s major event commemorating the anniversary of Jane Austen’s death was a High Tea at the beautiful and historic Curzon Hall in Marsfield, Sydney, on July 16. This grand gentleman’s villa, known as “Sydney’s heritage castle”, was built in 1899 by the entrepreneur Harry Curzon Smith. It is in the Victorian Italianate style with colonnades, semi-circular arches, sandstone parapets, marble fireplaces and decorative plasterwork ceilings. The beautiful grounds feature shrubberies and fountains. The High Tea, which was held in the magnificent Banqueting Room, accommodated 250 guests and tickets sold out very quickly.