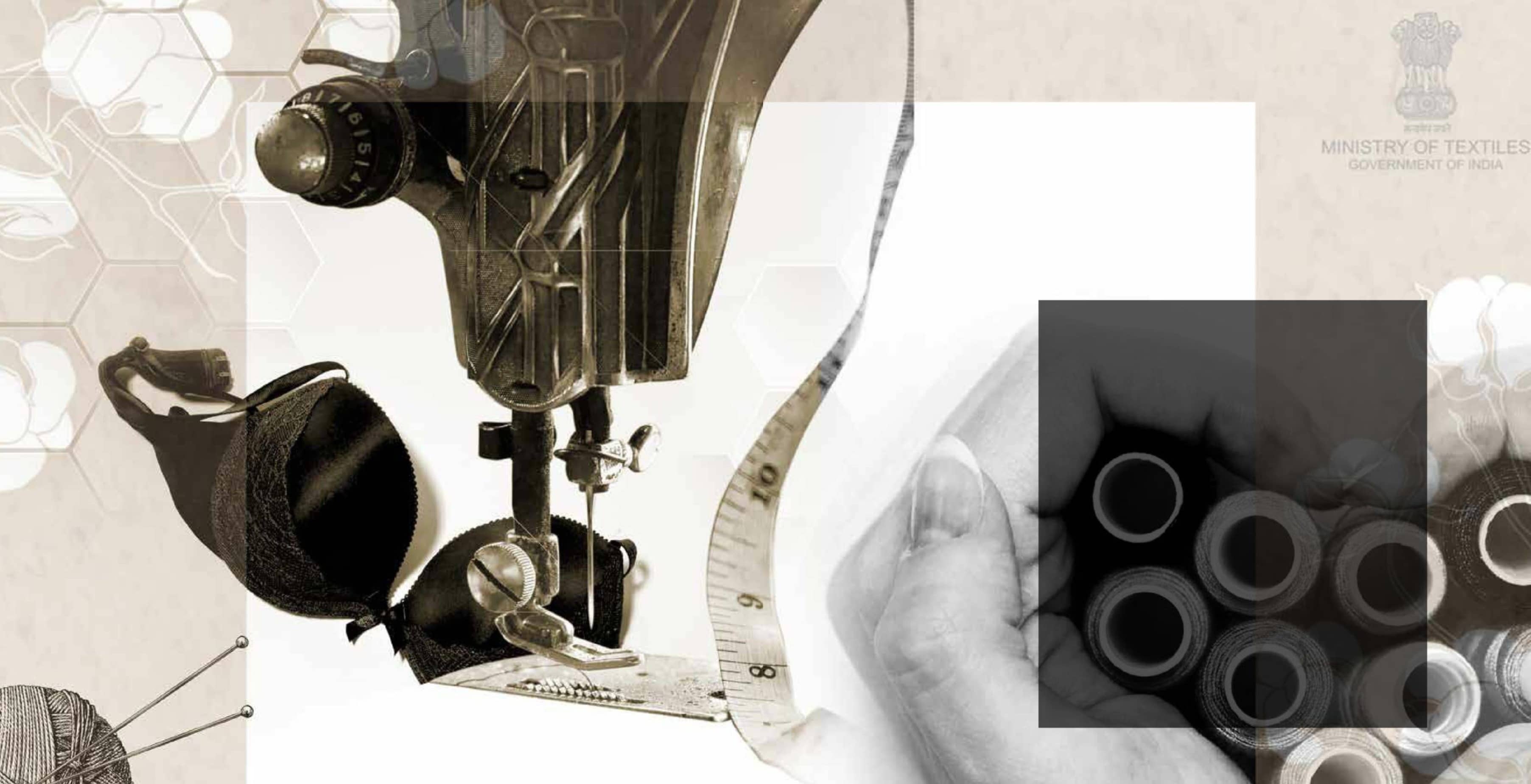 It is seven decades since India has gained independence and throughout this time, there has been a significant amount of dissent and incomplete feeling about the governments and the way our leaders have shaped this nation. Despite having the best of resources, abundant manpower with high caliber skills and the right mindset, we are witness to several flaws and all sorts of protests fall in deaf ears. A classic example to our poor governance is the inability to provide basic amenities without a hitch. The cities may well be privy to it but when you look at the country as a whole, this bitter reality exists. 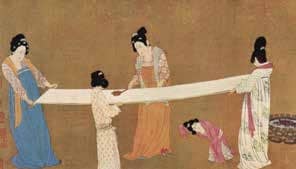 However, things are slowly taking a turn. With more and more awareness coming among the citizens, with social media bringing out many issues and throwing it right at the face of the administration, the consciousness to reform and make things better has risen. At a time like this, a ray of hope began to emerge in the year 2014. For the first time in the history of Indian politics, a leader emerged who strongly believed in the potential of his people and what his country can deliver when it is kept in the right path.

The new government under his aegis came up with several initiatives and the result of that was another term during the 2019 elections. The root cause for the government’s success has been the Mantra of development not just in the national level but also at an international level. Topping that list is the ‘Make In India’ initiative which drew not just a booster of patriotism but a zeal to do something and prove to the world that India as a country is not just a third world nation but a power hub that has every ingredient to become a super power on par with the developed nations. 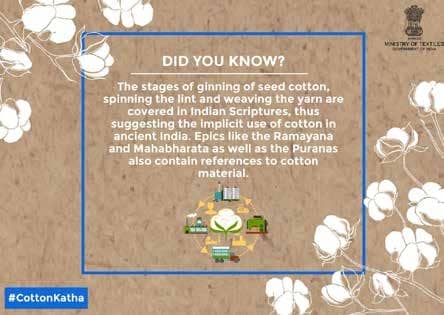 Turning back the time, the history of textiles in India goes centuries back. Archaeological studies have revealed that early four thousand years ago, the people of Harappan Civilization knew how to weave and significant references have been made about weaving and spinning in the Vedic literature as well. A major share of exports used to happen to Egypt from India and a good amount of silk used to go to the western countries through the Silk Route in China. During the 17th and 18th centuries, India exported huge quantities of cotton to the western countries when the ‘Industrial Revolution’ was happening.

Over the years, the Indian textile market has spread it arms wide as it has diversified into different segments right from traditional handloom, silk products, handicrafts, wool to an organized textile industry. The hand spun and hand woven textile sectors are fast picking up with more consciousness towards ‘Make In India’ initiative and on the other end, we also have the sophisticated mills who are into mass production of textiles. Due to this, the Indian textile industry has the power and ability to cater to different market segments not just within the country but also across the globe. 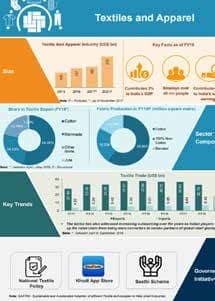 Currently, the Indian textile industry is estimated around $150 billion and by the year 2029 it is poised to reach $250 billion. The production of raw cotton has been growing by leaps and bounds and it is estimated to have reached 36.1 million bales in the FY 19. On the international scenario, the textile industry contributes to 27% of foreign exchange inflow along with 11% of the country’s export earnings. In the year 2018, the domestic Garments & Textile industry clocked $140 billion and in that, $40 billion worth material has been exported. Dividing it further, the textile exports stood at $22 billion while $18 billion was the apparel exports. It is expected to reach $31.65 billion in FY19 and increase to $82 billion by the year 2021.

As per the latest reports, the FDI in the garments and textile industry has gone to $3.1 billion during the year 2018-19 while the exports are touted to reach a mammoth $300 billion by 2024. The expected CAGR between 2019 and 2021 is estimated to be 26.70%. Given these stats, the experts believe by about 2021 the textile and garment industry in India would touch $223 billion whereas it stood at $137 billion in 2016. grey and green until the little firm got washed away in the waves of the 1971 war. The ruthless storm tossed them hard, and knocked them out without even giving a moment to realize or remorse. Mr. Satish Gupta had to make up the leeway by trying his hands on different things. Though his time was not right, but he kept chasing the light. After many clouds and clamours, the destiny finally smiled upon its own child. He was once again pulled into the line of bra business when his father appointed him as a subcontractor for Dora. He honed his skills and sharpened his acumen, underwent trainings and learned the technicalities. With a rekindled spirit and sparks of enthusiasm, his father built the factory brick by brick right from the scratch and Mr. Satish Gupta cemented it with his relentless efforts and untiring hard work. This second innings was also forged on the groundwork of care for quality. Infact the brand name ‘Bodycare’ was coined to epitomize their genuine effort to caress the body with good quality and super comfort.

With a view to boost the textile industry the then government introduced the National Textile Policy in the year 2000 and the objective was to meet the challenges of integration with the world and also come up with new reforms. As part of that, new initiatives were introduced and since then few revisions were made but not that significant. However, the latest National Textile Policy has taken few sizeable measures which is in alignment with the ‘Make In India’ initiative strongly.

Below are few points which are worth noting: -The timeline for submission of RFP for empanelment of IPs under SAMARTH scheme has been extended

-New guidelines for implementation of Central Sector Scheme "Silk Samagra"- Integrated Scheme for Development of Silk Industry for 3 years from 2017-19 to 2020 with a focus on Beneficiary Oriented Components have been introduced.

-Cancellation of RFP for empanelment of implementing Agencies/Partners for undertaking training under SAMARTH - Scheme for Capacity Building in Textiles Sector, issued on 21.05.2018.

-Eradicate Corruption-Build a New India (theme)-Observation of Vigilance Awareness Week in the Ministry of Textiles from 29th Oct - 3rd Nov- Circular /Information/ Integration Pledge reg. - To all CMDs/MDs of orgs. under Ministry.

-Extension of 2 per cent interest subsidy for modernizing spinning machines that are over 15 years old. This is a big move which is going to benefit the spinning sector.