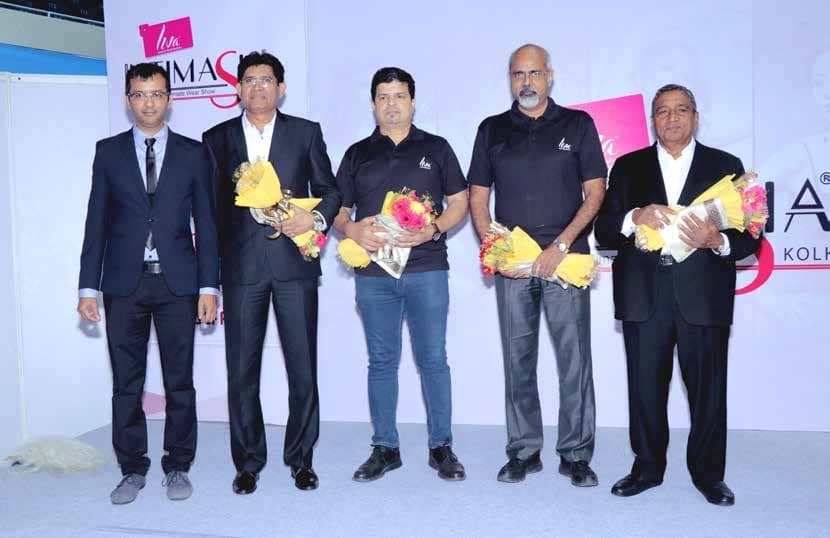 The city of joy, Kolkata, witnessed a historic spectacle on 7th, 8th and 9th of August 2019, at the colossal space of Netaji Indoor Stadium, as the fourth edition of Intimasia lit the grey sky pink with its pomp and fire.

Intimasia has been on a rolling success since its inception, but this time the electrifying energy and zeal of Kolkata just escalated its scale to another level. The fourth edition was extra special because it was the beautiful camarilla of India’s biggest trade event of its kind for the intimate apparel value chain and the birthplace of India’s hosiery and undergarments industry, Kolkata. It was a feisty carnival decked upon a large and well-equipped space of 40,000 sq. ft. that embraced over 60+ exhibitors from across India, over 3000 visitors, 200+ VIP buyers and 60+ leading intimate wear brands. Encasing a mesmerizing experience, Intimasia carved its name with golden letters in the Eastern Zone as it astounded all with its international level of the exhibition.are being undertaken to ensure the textile industry achieves its goals. 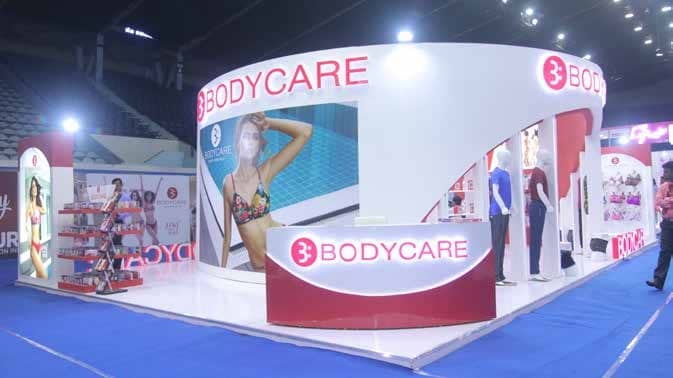 Intimasia, a dream of a visionary, who has fathomed the iconic evolution of India’s intimate wear industry up and close, cluttered and scattered, took upon the onus of streamlining this trade and binding the industry in a beautiful braid. Yusuf Dohadwala, Managing Director, Peppermint Communications Pvt. Ltd, is the man behind the mask who has been pulling off fire-cracking shows that brings the brands and retailers under one roof from all corners of the country. It is his illustrious efforts that have turned Intimasia into a platform known for integrating all the stakeholders but most adored for its eclectic ambience that inspires to explore, learn, create and push the envelope breeding new scope. After setting the standards sky-high with its earlier editions of Kochi, Chennai and Delhi, the organizers of Intimasia made sure that the fourth edition drew wings to the innerwear business in the East and North Eastern hubs of the country. 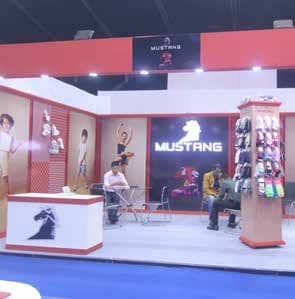 Every eye that lingered within the walls of the stadium popped in awe as Intimasia Kolkata came to them as a sizzling surprise! The colours and patterns, the display and styles, the latest designs and creative craft, technology and trends swayed the crowd away. The expo was a perfect blend that fed the city’s innate love for art and innovations. Commenting on the charming energy of the event, Mr Yusuf said, “After witnessing such enormous love and affection pouring in, we can surely say Intimasia has come afar in establishing it’s foothold in the industry. There are brands who have been associated with the expo right from its first edition and being able to keep alive the surprise and excitement with each show is what makes it an unmissable event of the year!”

He further added, “Though the weather played a spoilsport, but keeping that in mind the response was solid. As more and more industry insiders understand the role of Intimasia in strengthening the industry, we are sure more numbers would be flowing in into the stadiums. As for now, we are riding high on the glorious success of the fourth Edition of Intimasia in Kolkata and soon we will start pepping for the fifth one”. 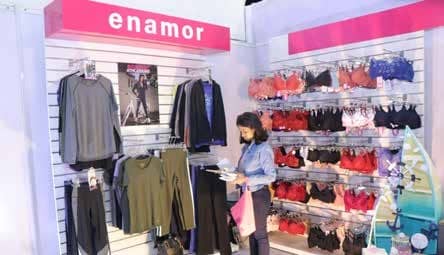 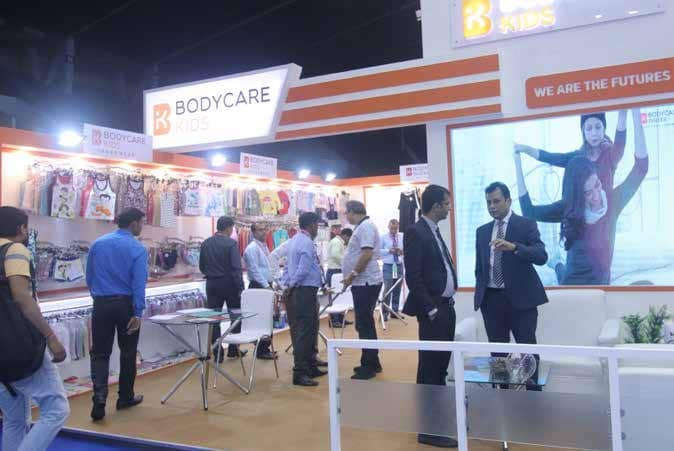