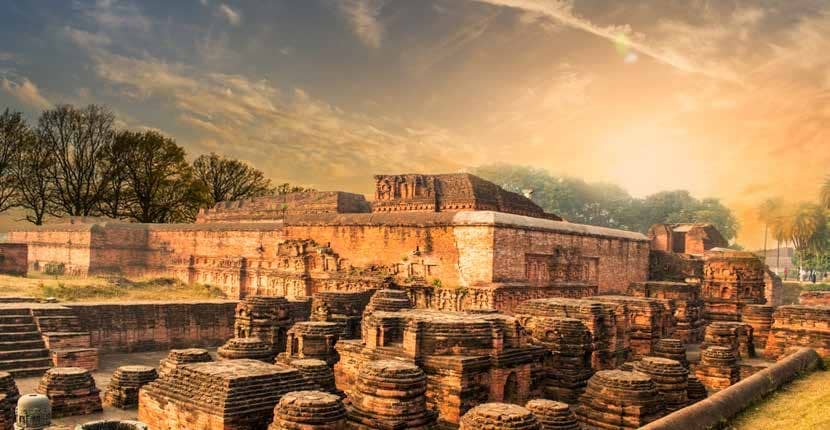 The Biggest Underdog Of India

A GLIMPSE OF THE NEW ECONOMIC FACE OF BIHAR

The land of Buddha dotted with a thousand monasteries has been ranked by the World Bank as the second-best city in India to start a business in 2009, just after the national capital Delhi. The southern half of the state including its capital city, Patna, had marked a per capita income greater than some of the tier-I cities like Bangalore and Hyderabad in the year 2008. As per recent reports presented by the state, the Gross State Domestic Product (GSDP) of Bihar grew at a CAGR of 11.99 per cent in 2017-18 and its per capita GSDP has also marked an increase at CAGR of 10.25 per cent for the same period. Bihar has also witnessed commendable growth in per capita net state domestic product (NSDP).

These numbers scream aloud that gone are the days when Bihar was crippled by high fertility, low literacy, declining economy and rotting corruption. Bihar’s economy soared at 11.3 per cent in 2017-18, which is the highest growth rate of any state in the country. Bihar enjoys a favourable geographic location marking its proximity to the markets and ports of eastern and northern India. The state further poses a huge opportunity for industrial development, particularly after the recent investments made by the government to support business development in the state. Bihar’s high population of cost-effective skilled industrial labour makes it an ideal destination for industrial development. 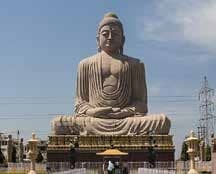 Consumer behaviour has undergone platonic change all across the world, but the change is particularly beyond scale when it comes to the interior markets of India. It is the cumulative thrust of better connectivity, growing literary, stronger than ever media penetration and the world compressed in a mobile phone, which has literally rocketed the living standards of people even in the remotest locations of India. The penetration of posh-malls and big chain retailers in the tier-II and tier-III cities has resulted in better awareness and exposure to fashion. Also, the boom of internet and online marketing has played a pivotal role in changing the aspiration and attitude of consumers in rural areas. Though the culture and values of the society are still rigid but with the growing economy, progressive thinking and women empowerment on the forefront, the consumer behaviour is witnessing new folds favouring business in Bihar. As the count of literacy is scaling, the culture of migration rising and the perception of the natives broadening, women are ready to shed their inhibitions on trying better and bolder lingerie that accentuates their silhouette and holds their body upright.