The Kardashian- Jenners and the issue of race

From the men in their beds to the hairstyles they wear, the reality TV clan seems obsessed with black culture. Is it problematic?

THE KARDASHIAN-JENNER pool of partners just gained a new member – Kendall Jenner and A$AP Rocky are rumoured to be dating. He joins Corey Gamble, who is dating momager Kris Jenner, Kanye West, husband to Kim Kardashian, Lamar Odom, who is still being cared for by almost-former wife Khloé Kardashian after his near-death overdose experience, and Tyga, Kylie Jenner’s on-again/off-again boyfriend. And this is just the line-up of men currently in the lives of the Kardashian-Jenner women. We mustn’t forget the likes of Ray J, Reggie Bush, James Harden and Nick Cannon, among others, who make up the list of exes.

As for Rocky and Kendall, the Fashion Killa rapper and the 20-year-old model were spotted together as recently as last week, when they joined Kylie for her 19th birthday celebrations. Kendall’s romantic life has always been kept out of the spotlight, but if this big reveal is true, it brings up an often-asked question about the Kardashian-Jenner women: what is this apparent obsession they have with dating and marrying black men? 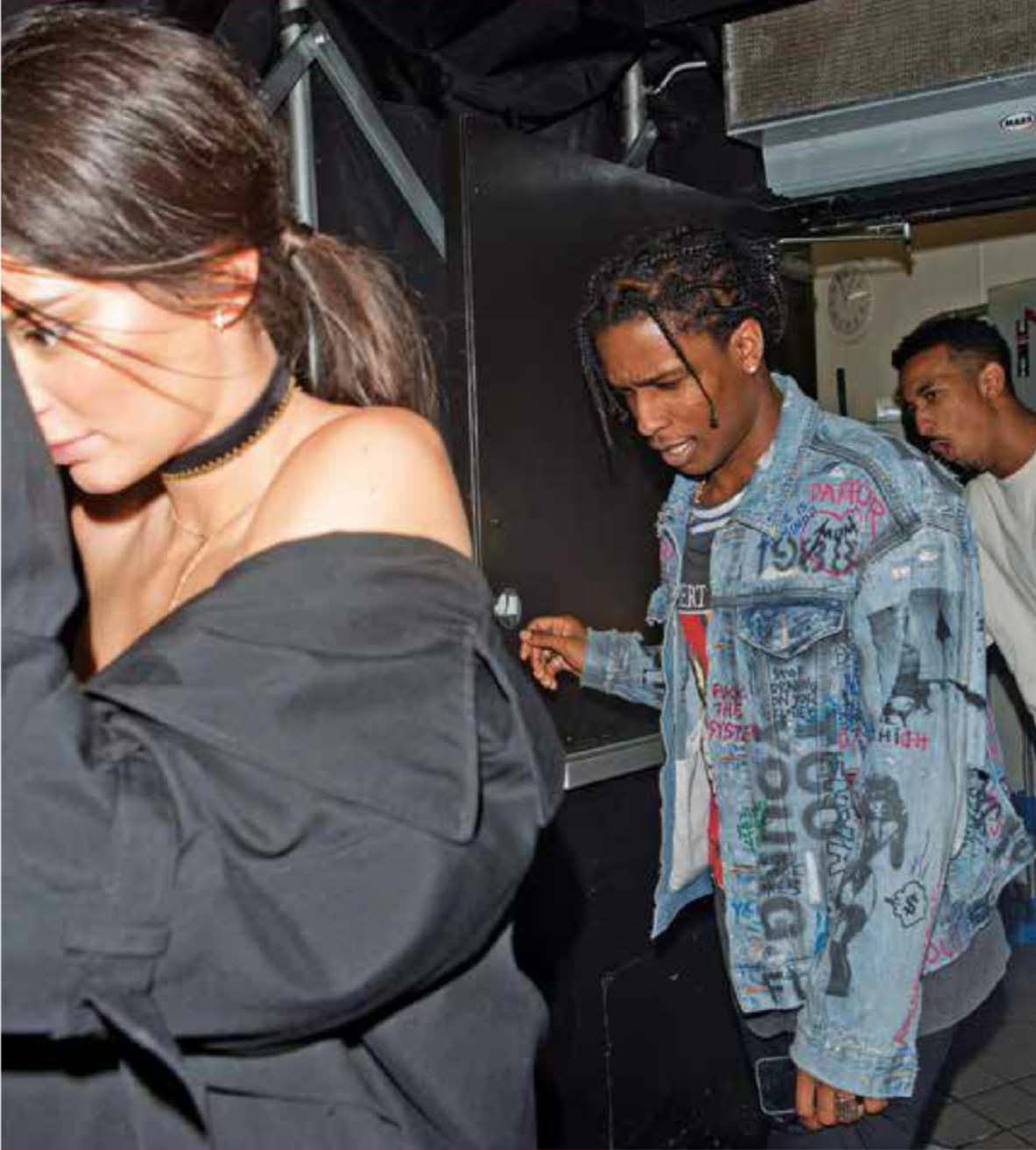