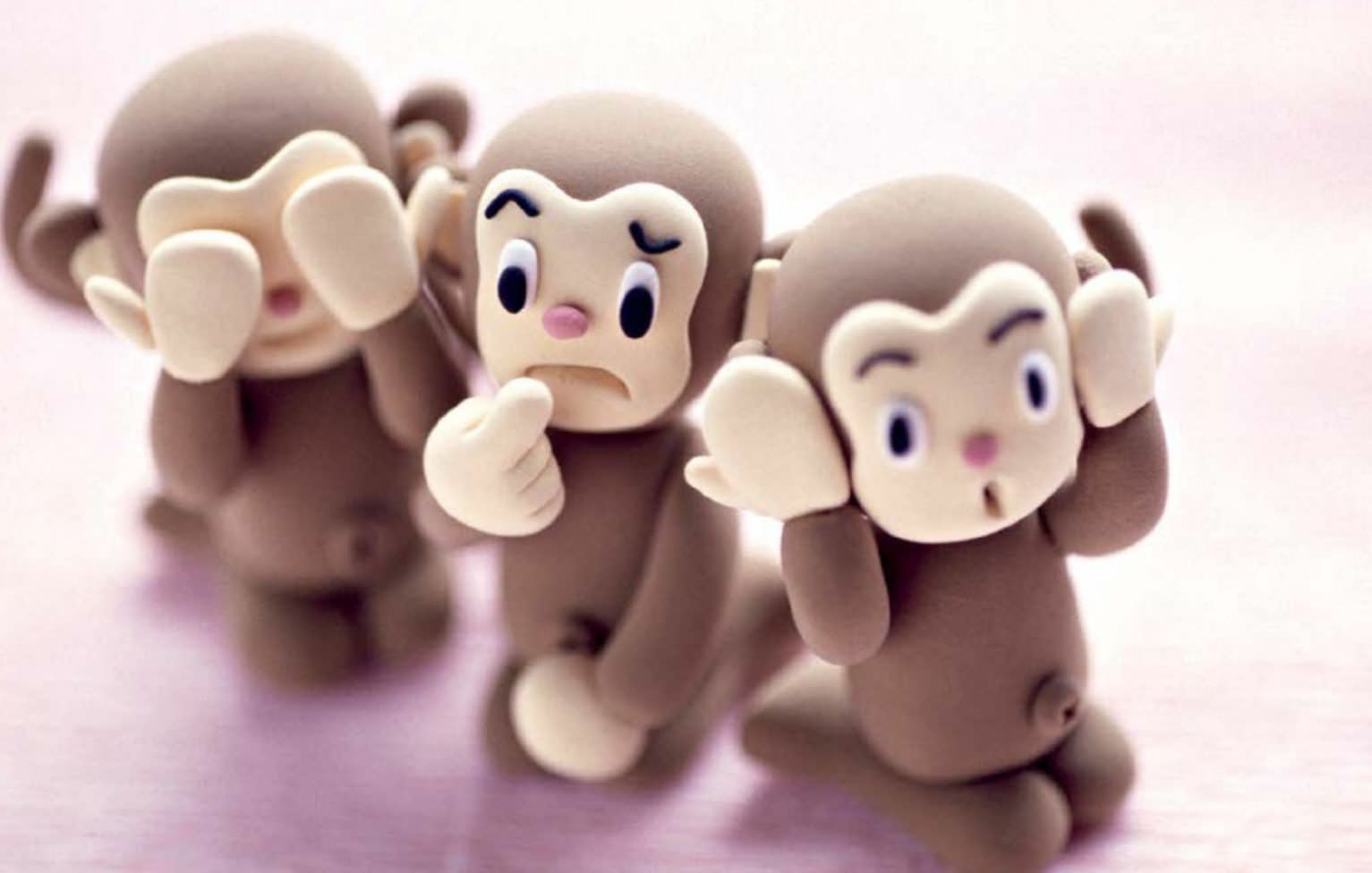 A Canadian comic has been fined $42 000 by Canada’s Human Rights Commission – for making nasty jokes about a youngster with a disability. We canvassed a few contrasting opinions…

IN 2005, then-eight-year-old Canadian Jérémy Gabriel, who has Treacher Collins syndrome, realised a dream of singing for the pope. Treacher Collins causes facial disfiguration. Deafness is also a symptom, so it was miraculous that Jérémy could sing at all.

That’s when Mike Ward, a Canadian comic who loves “dark” material, made fun of Jérémy at the Nasty Show, a hardcore event during Montréal’s annual Just For Laughs/ Juste Pour Rire Festival.

He claimed that Jérémy was a Reach for a Dream kid, implying that he had a terminal illness, and Mike wanted to know why he wasn’t dead yet, because he found Jérémy’s frequent appearances so annoying. He went on to claim that the child was “unkillable”, as he, Mike, had “tried to drown him once”. His punchline? “I looked up what his disability is – turns out, it’s that he’s ugly.”

Jérémy and his mom were devastated. The boy claimed that Mike’s widely publicised jokes caused him to be bullied at school and resulted in so much personal anguish that he considered suicide. They approached the Canadian Human Rights Commission (HRC) in 2012, and earlier this year the HRC ruled that Mike had infringed on the “dignity, honour and reputation” of a disabled person. He was ordered to pay Jérémy and his mother $42 000 (R435 000) in moral and punitive damages.

The verdict kicked off a furore, with anti-hate-speech campaigners and disabled rights activists arguing with free-speech activists and comics claiming that the right to comment freely on public figures was being infringed. Mike is appealing the ruling, arguing that he has been punished for treating a disabled person “just like anyone else”.