Amber Moves On With Elon 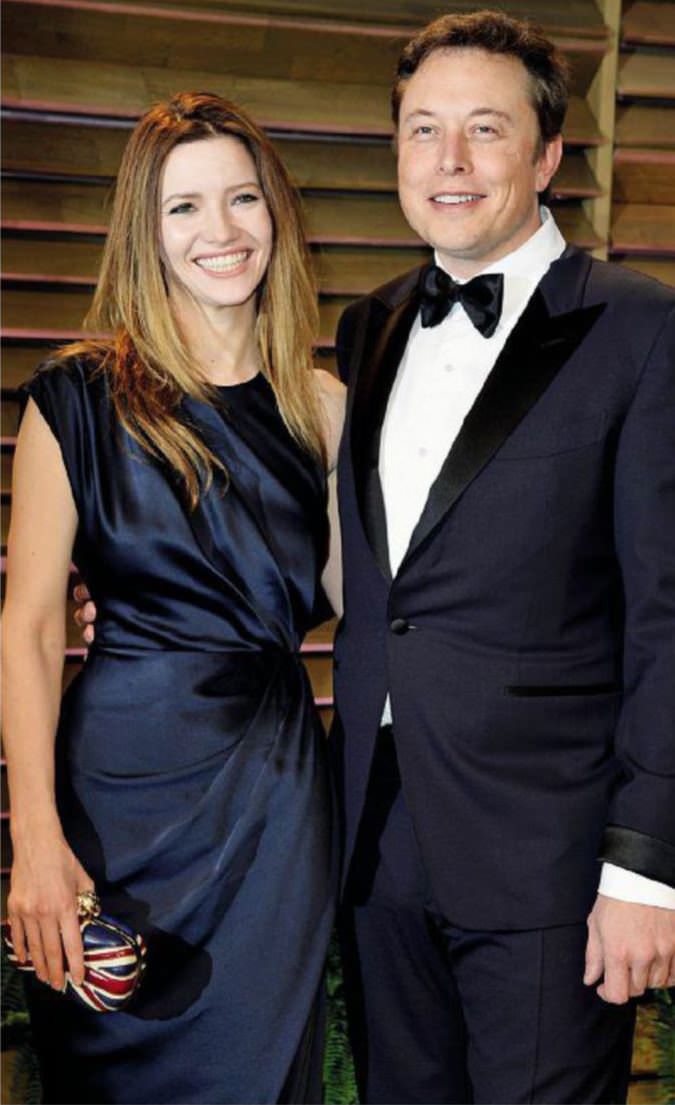 With her bitter divorce from Johnny Depp still hanging over her, it seems Amber Heard has found support in the arms of her long-time friend, South African tech billionaire Elon Musk.

IT’S BEEN TWO MONTHS since Amber Heard called time on her 15-month marriage to Hollywood mega star Johnny Depp, accusing him of emotional and physical abuse throughout their time together, and filing a restraining order against him in the process. While Johnny, 53, went on tour to Europe with his dad band, The Hollywood Vampires, and sought solace on his private island in the Bahamas, Amber, 30, has mostly been keeping a low profile in LA, relying on the support of friends like Amanda de Cadenet, iO Tillett Wright and her ex-girlfriend Tasya van Ree.

But, after flying to the UK last week in order to begin filming Justice League alongside Jason Momoa and Ben Affleck, Amber was spotted leaving London hotspot The Box with another long-term friend, South African-born Canadian-American multi-billionaire Elon Musk.

This was the second sighting of the pair this month after they were rumoured to have spent a weekend together in Miami Beach at the Delano South Beach Hotel. At the time, reps for Amber dismissed any romance, saying, “Their work schedules overlapped in Florida over the weekend. Elon was there for the SpaceX launch, and Amber was there with her sister for a shoot.

Amber and Elon are friends and have been for a few years. The group hung out at the hotel for privacy. Elon let Amber and [her sister] use his larger room for privacy while he was out working.

But according to another source, Amber and Elon’s relationship has definitely gone to the next level: “She had a one-on-one dinner at his LA house. She recently went to Elon’s LA office to spend time with him. And he’s paid several visits to her home, too.”

WHERE THERE ’ S SMOKE…