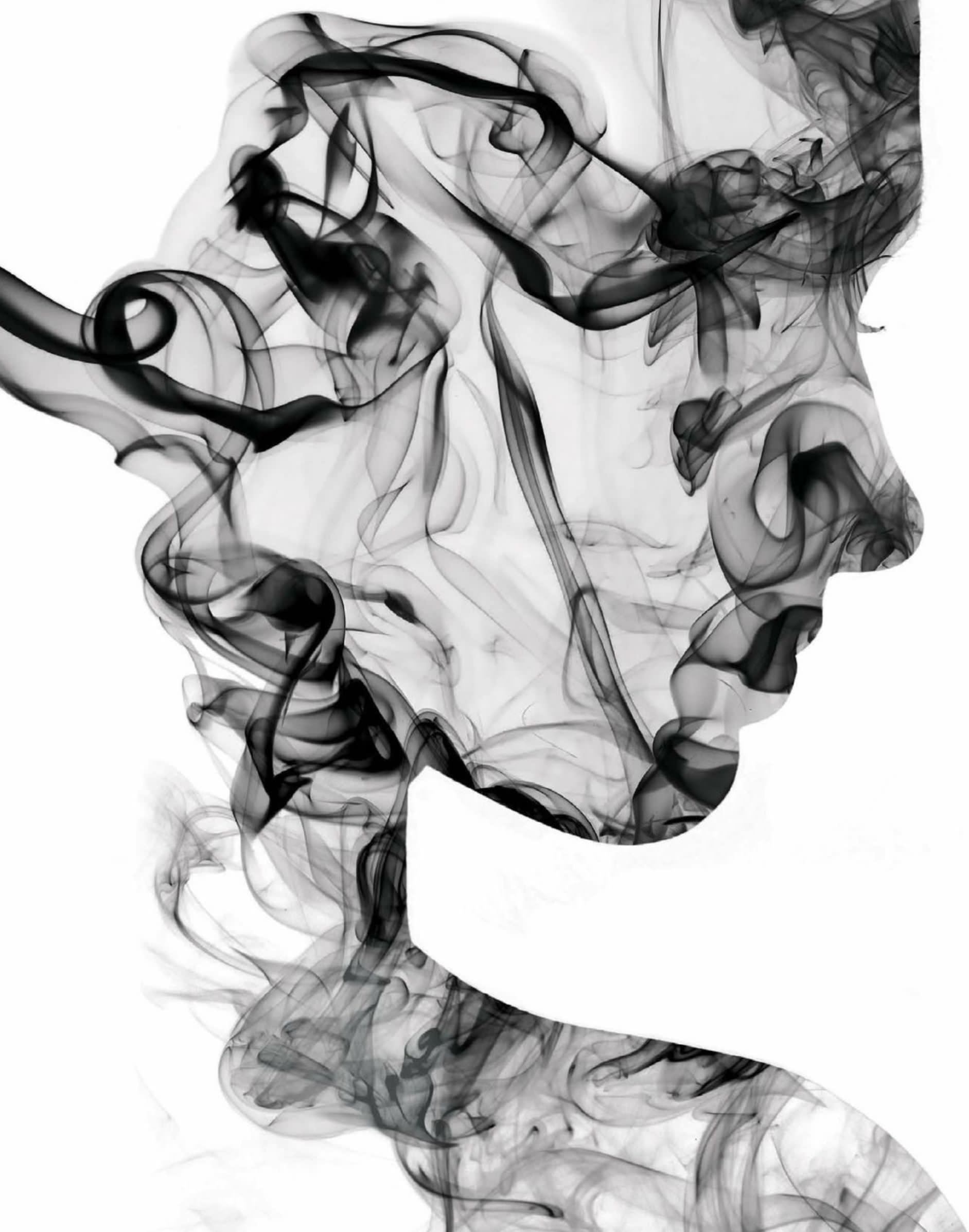 One of the biggest contributors to skin damage, pollution is an unavoidable part of city living. Tatiana Dias shows you how you can help your client's skin breathe clean and stay healthy

Tatiana Dias
We all know that bad skin is the result of an unhealthy diet and increasing stress levels. Not to mention careless mistakes like not removing makeup before going to bed, not drinking enough water, and not getting enough sleep—little things that pile up over the years and eventually wreak havoc on your skin by causing breakouts. The biggest enemy of your skin, however, and one that you’ve probably been ignoring, has got to be pollution. And this is one hazard from which none of us can escape.

If you live in a city, you might want to wake up to the fact that it’s probably the environment that’s bringing your skin down, quite literally. According to the World Health Organisation (WHO), India is home to 13 of the 20 most polluted cities in the world. The 2017 State of Global Air Report, a study jointly conducted by the Health Effects Institute and the Institute of Health Metrics and Evaluation, documented that air pollution-related deaths in India between 1990 and 2015 had risen by approximately 150 per cent! So, imagine what pollution is doing to your skin.

So rampant is the menace, that the beauty industry is experiencing a huge surge in antipollution skincare products that cater to this issue. This, however, is just scratching the skin’s surface because merely slathering on sunscreen alone isn’t going to solve it. For that, you first need to understand what pollution is and the ways in which it causes skin damage. 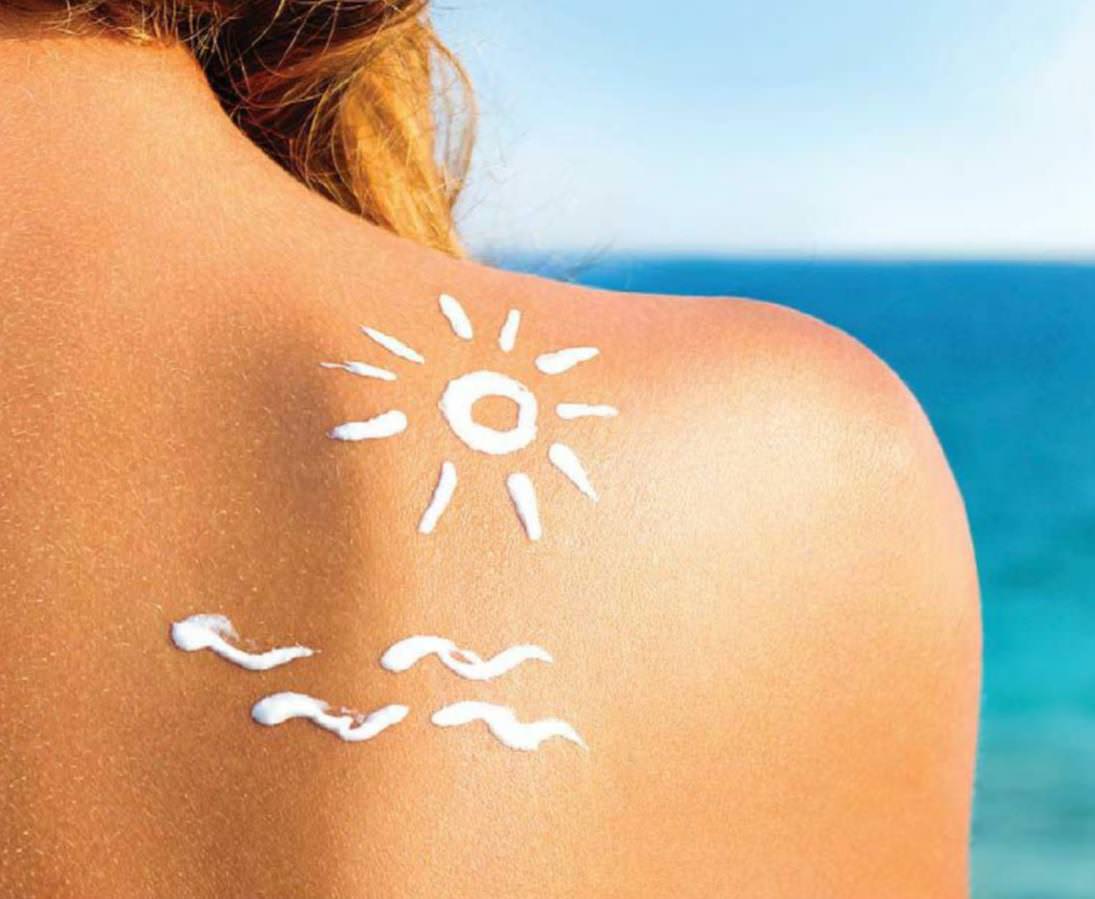 Simply put, pollution is a contamination of the natural environment—both indoors as well as outdoors. It occurs in different forms, including air, water, soil, heat, light, and noise. “Air pollution is the most common of all that affects the skin,” says Sham Kumar, education manager at Kiehl’s India. “This can lead to premature ageing of the skin, and dull and fatigued skin.”

“Air pollutants damage the skin by inducing oxidative stress. Even though human skin acts as a biological shield, prolonged or repetitive exposure to high levels of these pollutants may have profound negative effects on the skin,” adds Dr Agarwal.

Besides the obvious air pollutants such as dust and smoke, ash particles, and gas emission from paints, and road traffic are equally harmful to the skin. Avni Amlani, international skin expert and consultant, Dermalogica India says, “The presence of pollution is constant and small enough to enter the skin, leading to increased sensitisation and ageing.”

Water pollution also plays a significant role in damaging the skin. Dr Agarwal says, “Tap water contains chlorine, which can damage the skin and lead to premature ageing. Although chlorine is used to treat drinking water, it’s also a toxic chemical which, in large quantities, can cause serious skin agitation.”

MORE STORIES FROM FEMINA SALON AND SPAView All