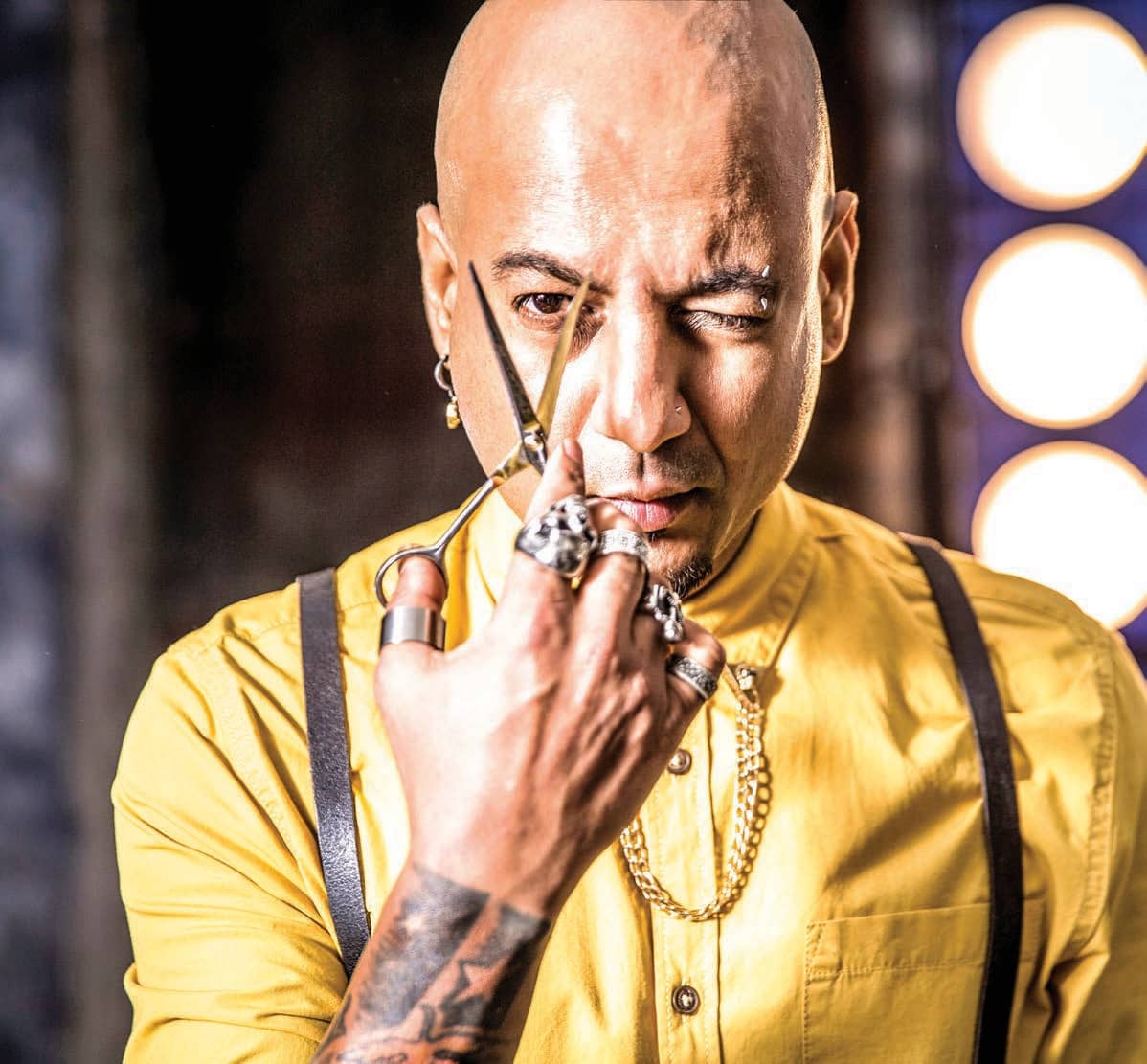 Crafting an identity synonymous with hairstyling, celebrity hairstylist Aalim Hakim is a popular name in the Indian industry and cinema alike. From having just one barber chair to expanding the business into a chain of salons across the country, the man has carved a special place for himself that is coveted from every angle. He talks to us about his journey of close to thirty years in the industry and the values he maintains that go hand-in-hand with the profession.

What inspired you to become a hairstylist?

I became a hairdresser at the age of 16. My father (late Kairanvi Hakim) was a famous hairdresser. He’s actually one of the first celebrity hairstylists of our country. He has styled almost everyone, including Amitabh Bachchan, Sunil Dutt, Dilip Kumar, and Shashi Kapoor. All of Bachchan’s looks in his movies from Sholay and Deewaar to Sharaabi was created by my dad. He also styled Bruce Lee, Muhammad Ali, and Richard Harris. 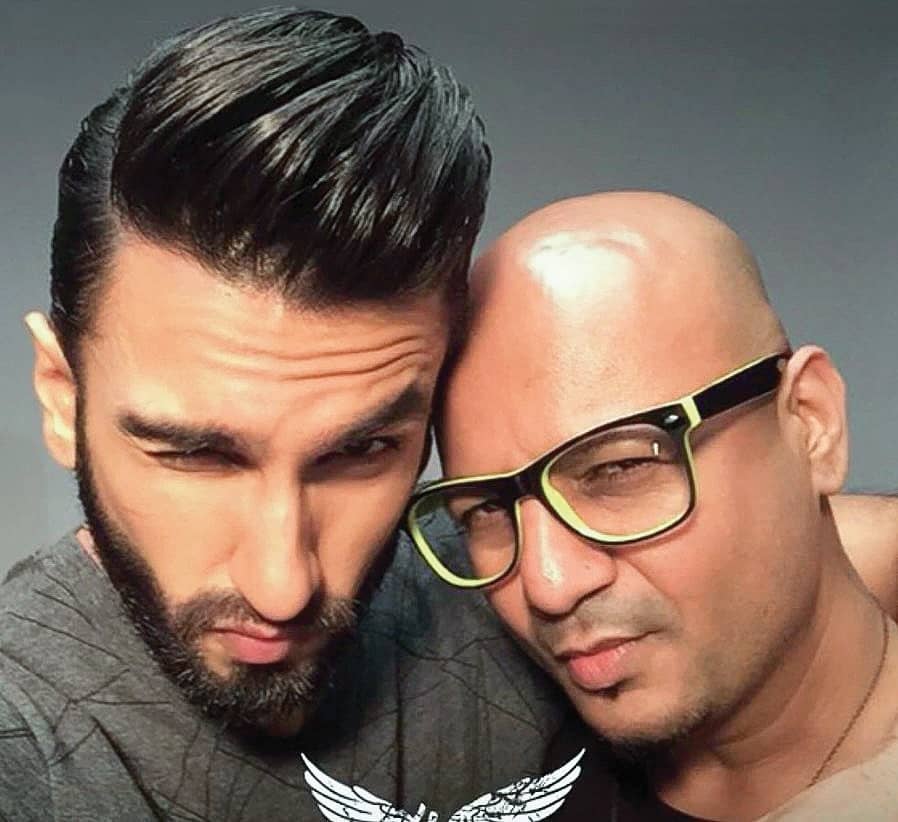 He passed away quite young, at 32, when I was only nine. When I had to decide upon what to study at college, I was quite confused on which career would work for me. By that time I had practiced hairstyling during school days, and when I started my first year in Mithbai College, Mumbai, I started styling my friends. I used to work with all the students who came in as models who for the various inter-college fashion shows. Compliments started pouring in, and somewhere I thought I had it in my genes. This was 1992 back when many would look down upon and tease guys who wanted to become hairstylists. The teasing notwithstanding, I was sure I wanted to be a hairdresser. I used to also act in college plays alongside Vivek Oberoi and Shreyas Talpade, who were my batch mates. Choreographer Bosco Caesar, also my batch mate, was my first guinea pig and is still my client today. They are friends who were very supportive of me being a hairdresser. Gradually, my work got recognised and I acquired international exposure and training. Travelling and assisting people taught me a lot. 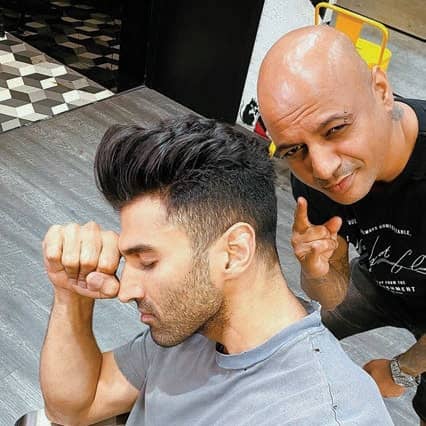 Give us an insight about your personality and how it resonates with your career.

MORE STORIES FROM FEMINA SALON AND SPAView All