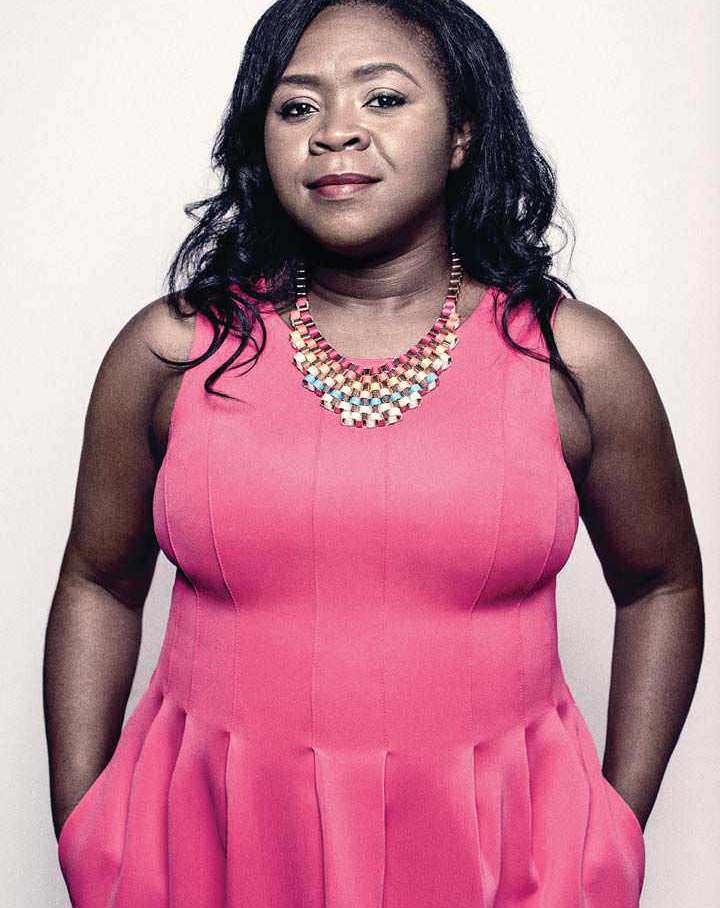 When the Kenyan actress Lupita Nyong’o became Lancôme’s first black spokesperson last year, fashion magazines and blogs welcomed the news as a sign that the legendary makeup brand is embracing women of color—especially those who have traditionally had trouble finding the right shades in drugstore aisles and department stores. On billboards and in magazine ads, the 32-year-old Academy Award winner wore the brand’s newest foundations, in hues that were deeper and darker than anything Lancôme had previously released.

Behind the scenes, at the headquarters of L’Oréal Paris, Lancôme’s parent company, Nyong’o’s appointment signaled a broader effort by the cosmetics giant to stay ahead of consumer demand by placing diversity and globalization at the center of its strategy. In the U.S., the multicultural beauty market is currently outpacing the overall industry, posting a 3.7% increase in 2014, according to research firm Kline & Co. What’s more, the global cosmetics industry is now worth an estimated $197 billion, and is growing by about 4% annually. In 2014, so-called new markets (anything outside North America and Western Europe) accounted for 39.6% of L’Oréal’s $29.9 billion in sales. To take an even bigger slice of that international pie, the company is investing in products tailored to the diverse skin tones of women in places like South Africa and the Middle East, as well as in the United States.

One of the keys to this strategy is L’Oréal chemist Balanda Atis, who created the (literal) foundation for Nyong’o’s Lancôme campaign and now heads L’Oréal’s Women of Color Lab in Clark, New Jersey. The lab, which opened in 2014 and includes scientists, marketers, and product developers, is tasked with formulating groundbreaking products for multicultural women, including foundations, lipsticks, and eye makeup.