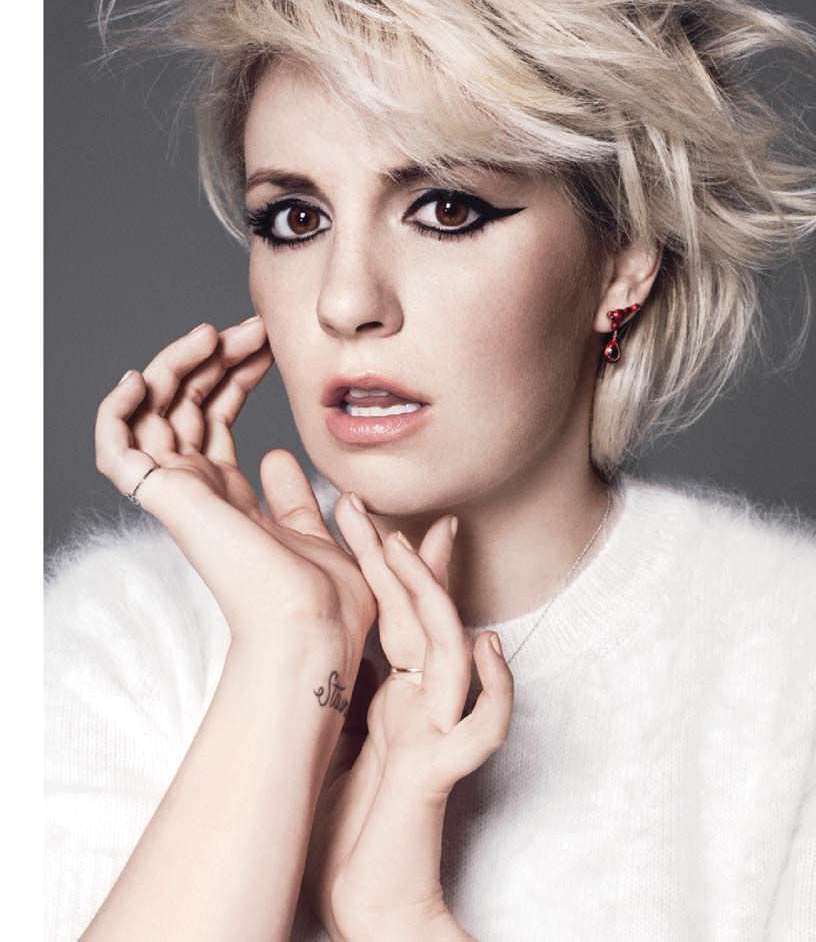 It was the young women Lena Dunham met on the road last fall on her sold-out, 12-city tour for her best-selling memoir, Not That Kind of Girl, who first lit the spark. Her millennial fans—earnest-minded, eager, spilling over with their own stories, and blissfully free of the toxicity that pollutes the average comments section of websites— convinced Dunham of the need for a different kind of gathering place online. In March, she emailed her best friend, producing partner, and Girls showrunner, Jenni Konner, with the wisp of an idea: They needed to create an Internet presence, something more than what was available to women at the time.

Six months later, Dunham and Konner launched Lenny, the weekly online newsletter and website whose far-reaching goals include getting the first woman president elected and hawking the cutest nail art stickers. In addition to the interview with Hillary Clinton that appeared in the first issue in late September, Lenny includes personal essays, political features, and a weekly “Letters to Lenny” column in which Dunham and Konner offer advice on everything from relationships to professional crises and ambitions. “We wanted to create a space that was funny and smart and feminist without the snark and infighting,” says Dunham.