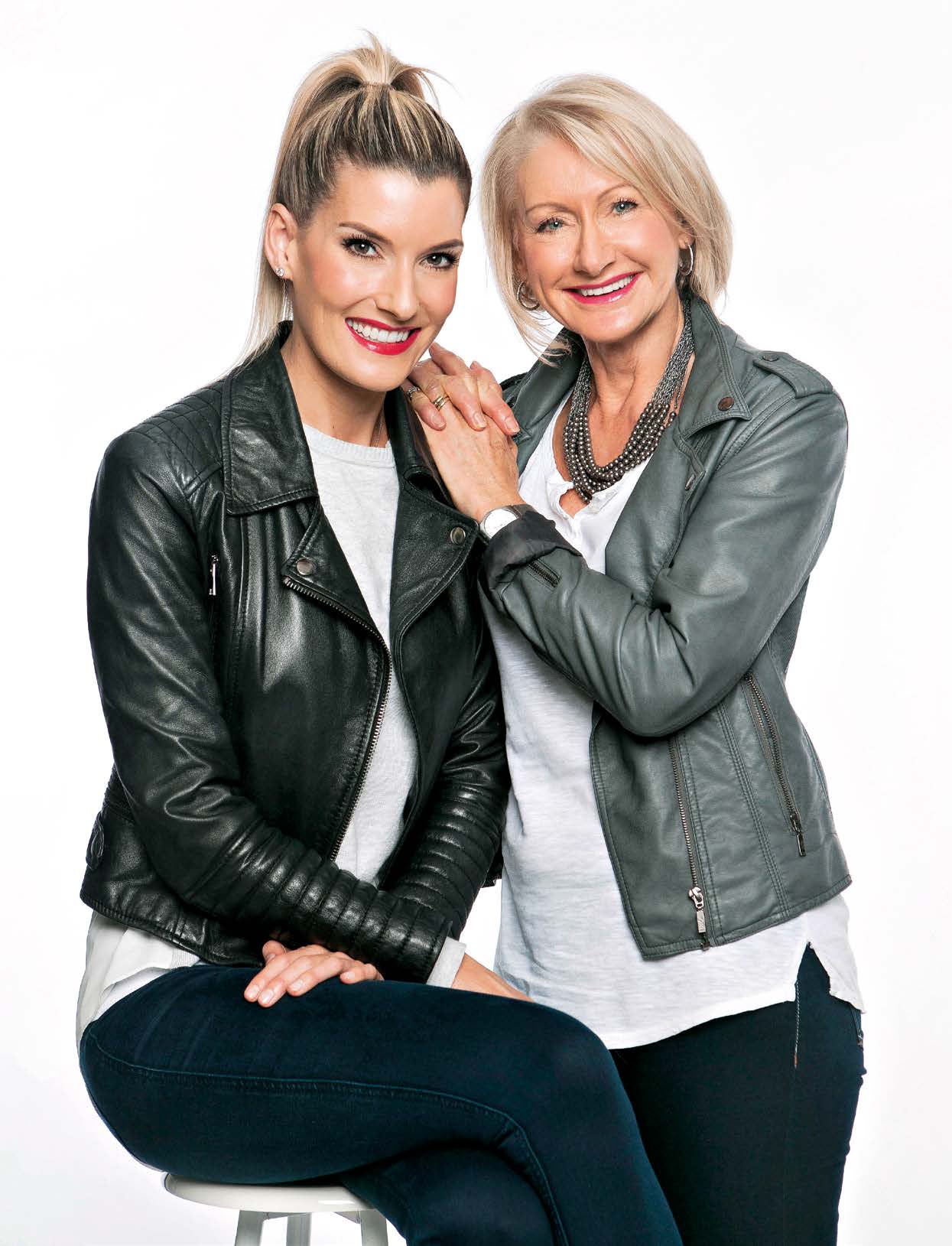 At the end of her reign as Miss South Africa in 2006, Megan Coleman told her mother, Fay, about a vision she’d had for a business. ‘I recall her saying she had goosebumps because she’d had a similar idea 10 years previously,’ says Megan. The rest, as they say, is history.

Through their Durban-based image consulting business, Image Insured, the two women have helped hundreds of people find the styles and colours that really suit them. Based on their skin tones, clients are placed into one of four categories (spring, summer, autumn or winter) and given a colour palette to work with. Everything – from their hairstyles to their outfits – is based on this analysis.

After that, there’s the option to undergo a figure analysis to determine the correct styles for their particular body shape. This is followed by a wardrobe analysis and a shopping list compilation, at which point clients can also opt to go on a targeted shopping spree.

Megan and Fay have taken their business to the next level by introducing their own locally produced clothing range, appropriately named Seasons.

‘It’s a colour-coordinated range that is the first of its kind in this country,’ says Fay. ‘The colours are chosen to flatter specific skin tones, and they’re designed to balance different body shapes.’