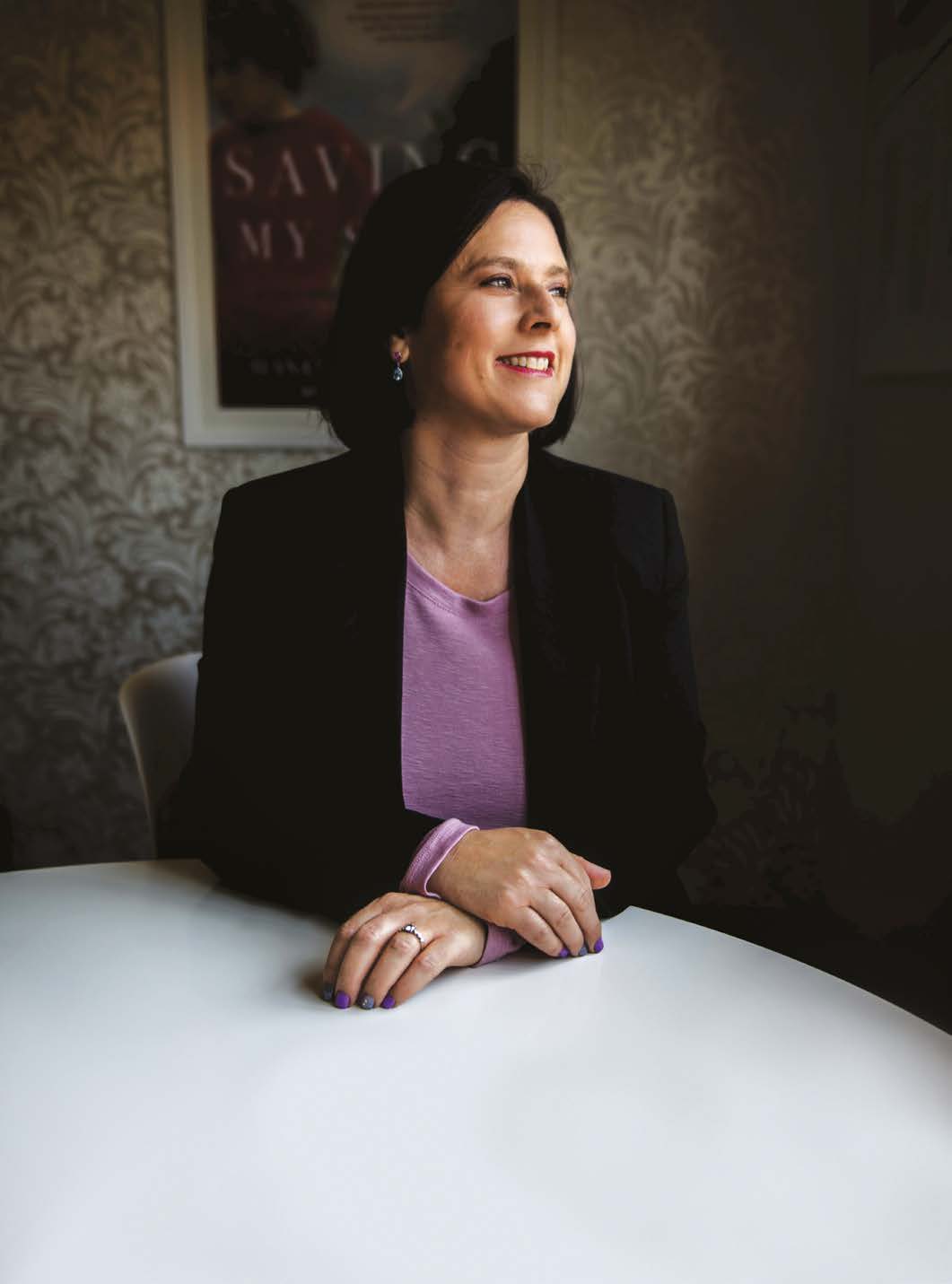 When Ilana and Martin Gerschlowitz’s eldest son was diagnosed with autism, they were told he would never live a normal life. ‘Put him in a home and forget about him,’ one person advised. But Ilana refused to accept that nothing could be done.

When David was born in 2002 we were over the moon,’ says Ilana. Like any new parents, Ilana and Martin marvelled at his tiny toes and fingers, checking that all was well with their baby. ‘We couldn’t wait to take him home and start our life together as a family.’

David appeared to be the perfect baby, smiling and cooing, rolling over, sitting up and meeting all his milestones – for the first 10 months. ‘This was when our first round of doctors’ visits started,’ says Ilana, ‘originally with ear, nose and throat specialists who prescribed antibiotics for his recurring ear infections; followed by hospitalisation for diarrhoea and a high fever, which eventually led to an intravenous drip that had him fighting and screaming the entire time.’

Suddenly, from smiles, laughter and playing peek-a-boo, it was as if someone had flipped a switch, and their happy, engaged baby was gone.

It wasn’t until David was 18 months old that the couple started looking for answers. ‘I’ll never forget the first visit to an occupational therapist,’ says Ilana. ‘David ran around her therapy room in circles, refusing to touch any toys and without making eye contact with her. This was the first time we heard the word “autism” uttered, followed by the information that he was too young for her to make a diagnosis and that she wasn’t authorised to make such a pronouncement. Her advice was to come back in a few months’ time.

‘I walked out of there with a heavy heart. If only we’d received a proper diagnosis then, the outcome for David may have been very different. Now we know that if a diagnosis is made early enough, a child may well be able to make a complete recovery.’

This was the beginning of a long, frustrating journey that saw Ilana going from occupational therapists to psychologists, neurologists, speech therapists and paediatricians. ‘A flight to Bloemfontein to see a top neurologist left me even more frustrated,’ she says. ‘His advice was to put David onto Risperdal [a psychiatric medication] for his hyperactivity. “Push the dose; you can go up to 1mg,” he said.

Even though my gut told me it was wrong, we were ready to try anything – but it didn’t help.’ The doctor commented on David’s continuous bowel movements, but at the time there was little research to support the gut-brain connection that turned out to be a huge factor in the child’s condition, as the couple discovered later. In this field of medicine, knowledge is limited and many children are misdiagnosed.

‘Throughout these visits, everyone was afraid to utter that dreaded word – “autism”. All the while, friends and family were telling us: “He’ll grow out it; it’s a passing phase; my little Johnny didn’t speak/walk until he was…” The worst piece of advice was, “Put him in a home and forget about him.”’